Home  /  Social  /  Why We Collect – Answers from Collectors Across the Globe

Why We Collect – Answers from Collectors Across the Globe 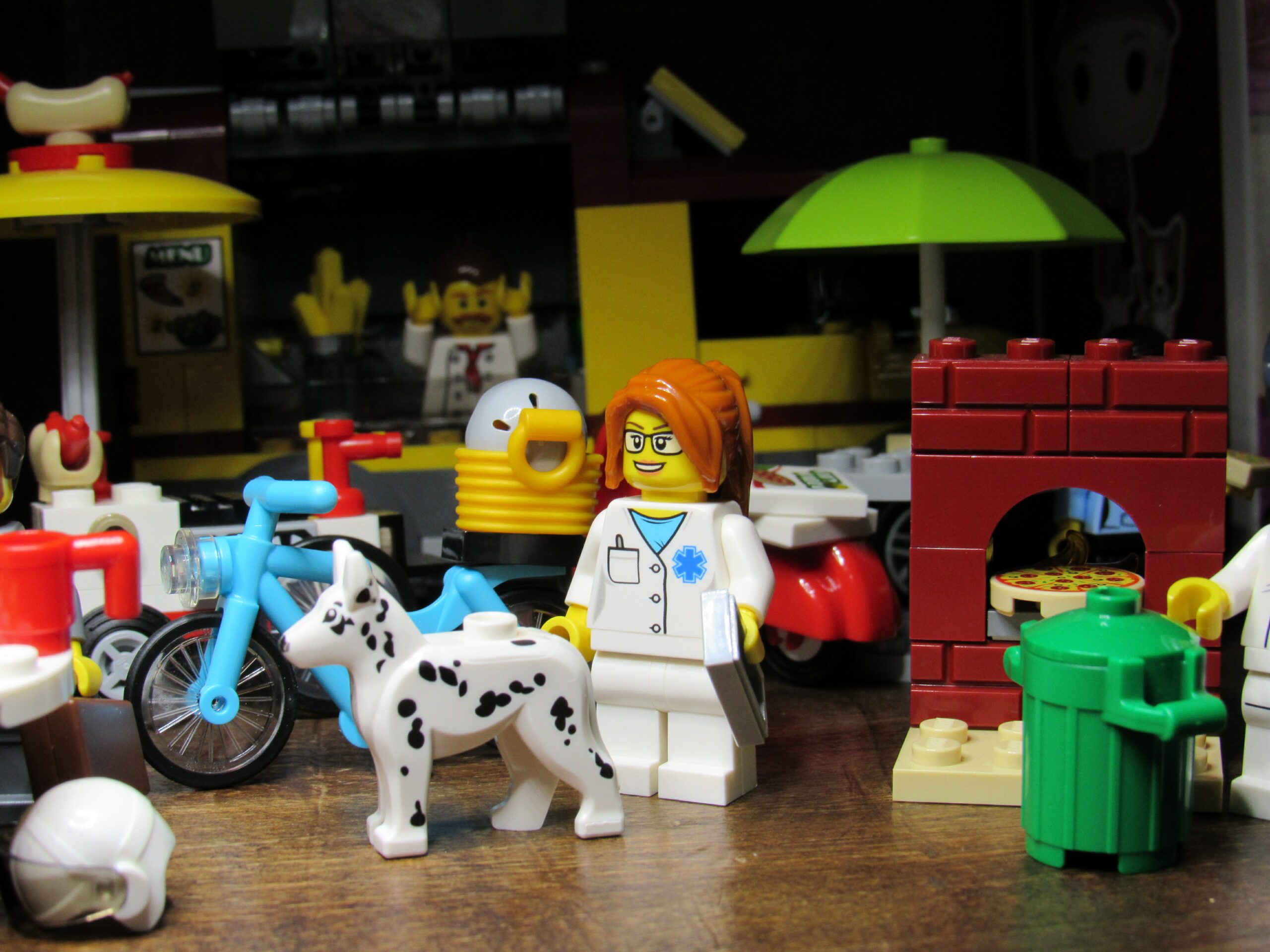 I think we could all use a bit of lighthearted reading in a time where up is down and right is wrong. I went on various Facebook groups and asked why collectors collected and what keeps them collecting. I received over 200 responses from people all over the world. Here are some anonymous replies:

One person simply replied with a gif of Gollum saying, “My precious.”

It’s safe to say that collecting has improved people’s lives considerably, from passing the time to overcoming depression, or simply for the fun of it! It gives them joy and an escape from reality.

As for me, I’ve been a massive Harry Potter fan for over 20 years, and my rather expensive collection has become quite extensive. It ranges from Artbox trading cards to statues to various translations of the original seven books. I collect because it gives me a place to escape, as I grew up with Harry Potter. After the last film premiered, I sat on my couch for nearly two days in depression and shock that the movies were finished, trying to figure out what I would do now that Harry Potter “was over.” But it hasn’t ended, as my collection has tripled since 2011 and continues to grow nearly every week! My reasoning for continuing to collect is a mix of the replies above, especially finding that item for which you’ve been searching for ages. The thrill of the hunt! I’ve also met a lot of people through collecting and “nerdy” forums that have similar interests to mine. Not to mention it is also an investment, should I decide to sell one day.

It’s a refreshing reminder of how we all come from different places, speak different languages, have different political opinions, yet at the end of the day, we can all find similarities in collecting various items and merchandise, and how we all have a personal connection to an inanimate object. It’s something that the entertainment industry of today cannot see and over which it frequently tries to divide us. Always remember that you can have something in common with someone who is the complete opposite of you.

Cheers to all the collectors out there!

I collect cards does that count