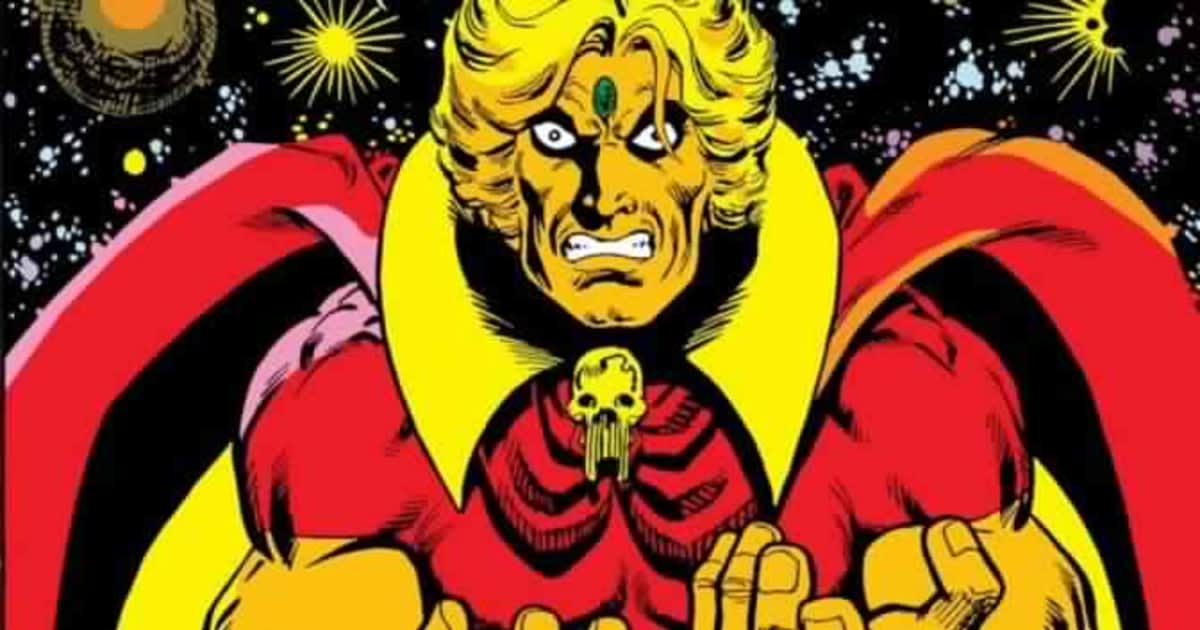 Deadline reports that the MCU has officially found its Adam Warlock in Will Poulter. After a tease at the end of Guardians of the Galaxy Vol. 2, Warlock will appear in the series’ third installment. James Gunn and Kevin Feige are returning as the film’s director and producer. Production on Guardians of the Galaxy Vol. 3 is set to begin this November. Poulter has appeared in movies like Midsommar, The Maze Runner, and The Revenant. He also has a vibrant TV career, appearing in series like Dopesick and The Underground Railroad. 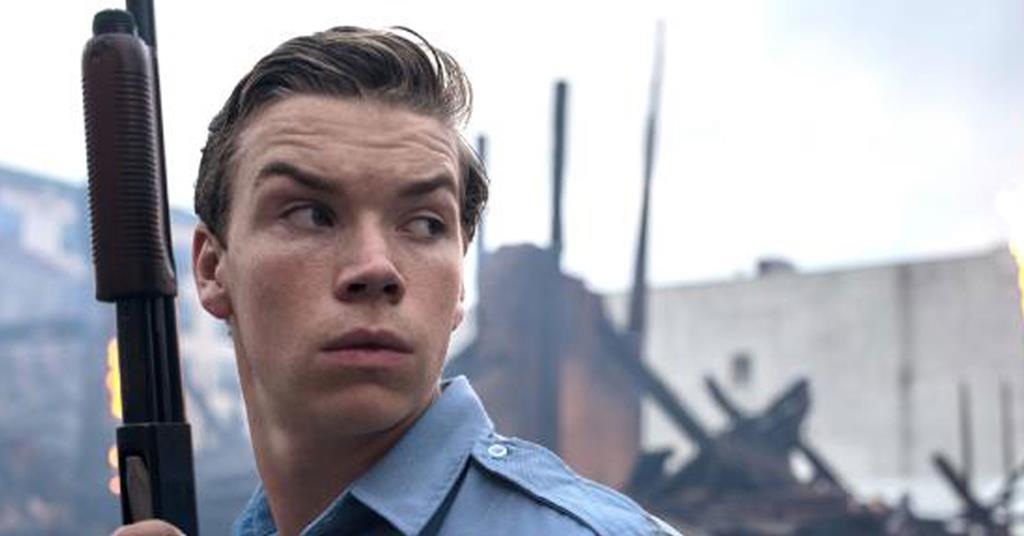 Like many people, I’ve been wondering about the individual in the golden chamber ever since I saw Guardians of the Galaxy Vol. 2. It’s one of my favorite movies in the MCU. With Steve Rogers gone and Black Panther presumably written out, the Guardians are probably my favorite characters left alive. With how things have been going of late, the next Guardians movie is one of few MCU properties I still have hope for. In all honesty, I think I’ve only seen Will Poulter in The Chronicles of Narnia: The Voyage of the Dawn Treader and The Maze Runner. I thought he was good in both, particularly the former. He was very young when he made his Narnia appearance, but I thought it was a great performance from a child actor. Eustace was annoying, but that’s what the role called for, and Poulter really sold his character development. All I know about Adam Warlock is what the post-credits scene showed, and what I’ve read from other people. However, if Poulter is who Feige and Gunn wanted for the role, I assume there’s a reason and look forward to seeing it.

What do you think of this casting development? Do you have a favorite Will Poulter role, and do you think he can bring this character to the big screen? Do you think the Guardians are safe from the wave of mediocrity and boredom washing over Marvel of late? Let us know in the comments below!