Will Smith Attempts to Walk His Marriage Back From the Edge

The Fresh Prince of Copium 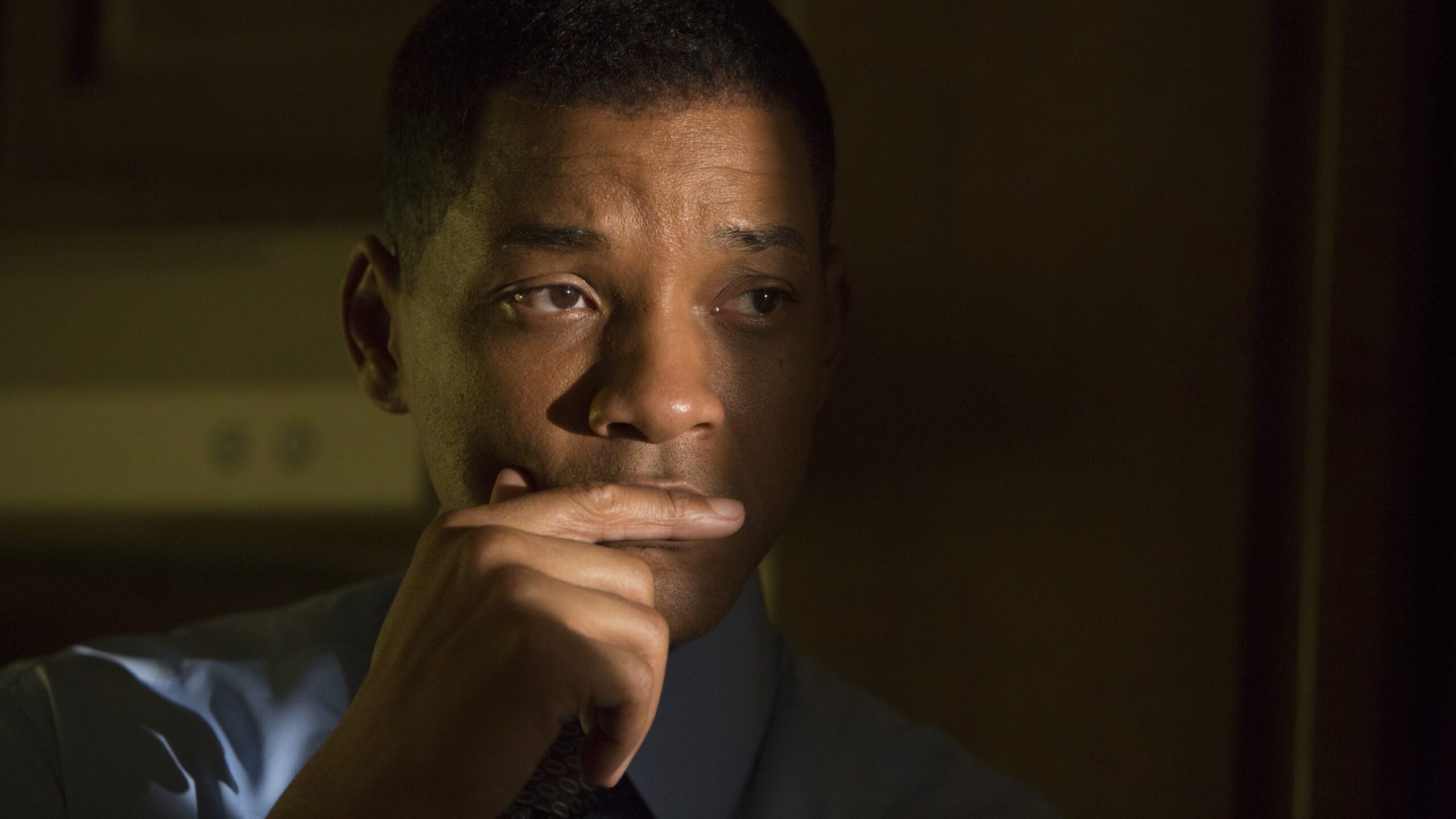 In a case of public cope, the Smiths, specifically Will, admits to being in an open relationship.

It turns out that the false-positive he had for the Coof a while back wasn’t the only test he failed – the other being the Punk Test. Dollar-Store Eddie Murphy is the cover story for GQ Magazine for November, and the After Earth star had to talk his way through a previously monogamous relationship with his wife, Jada Pinkett, that eventually morphed into something that neither of them wants to admit was probably over when Hancock caught the Collateral star “entangled” with August Alsina (who, if we are being honest, makes it appear that Jada has a thing for barely competent rappers). The couple was claimed to be separated at the time. Seems like they have patched things up swimmingly. 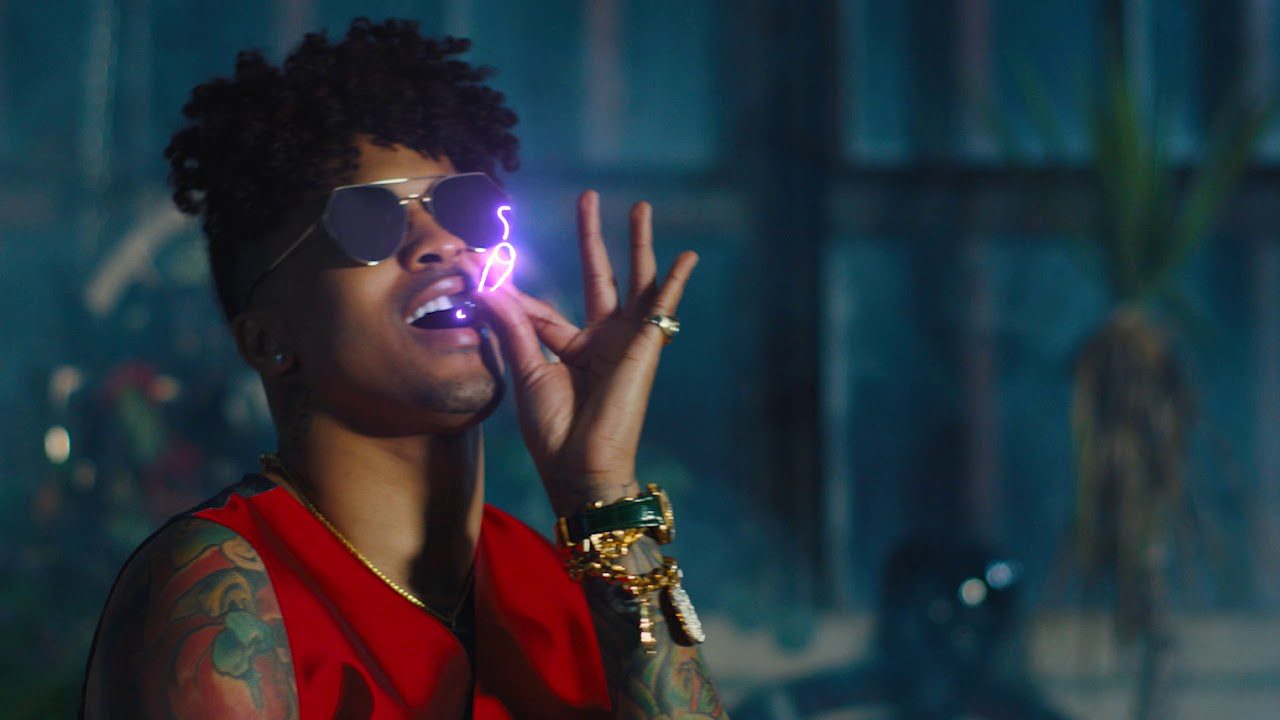 “Jada never believed in a conventional marriage,” started Smith. “Jada had family members that had an unconventional relationship. So she grew up in a way that was very different than how I grew up.” Will further rationalized to GQ, “There were significant endless discussions about, what is relational perfection, and for the large part of our relationship, monogamy was what we chose, not thinking of monogamy as the only relational perfection.” So far, there is a clear tonal distinction and word choice when Will is elaborating on this subject that is very interesting. Clearly, he’s marking a line in the sand when it comes to Jada’s upbringing as her own separate entity that was way different than his and how their choice was a traditional relationship that “we” decided on. Interesting.

Legendary decision making from the guy who turned down the role of Neo in The Matrix to do Wild, Wild West follows in regards to the evolution/devolution of their partnership, with Will Smith remarking that they have “given each other trust and freedom,” and that marriage “can’t be a prison.” If it’s starting to feel like a prison or the captivity analogies begin to permeate the discussion, just call it right there. “I don’t suggest our road for anybody. I don’t suggest this road for anybody,” Hitch hammered it home. “But the experiences that the freedoms that we’ve given one another, and the unconditional support, to me, is the highest definition of love.” Does he buy copium by the pallet or truckload? 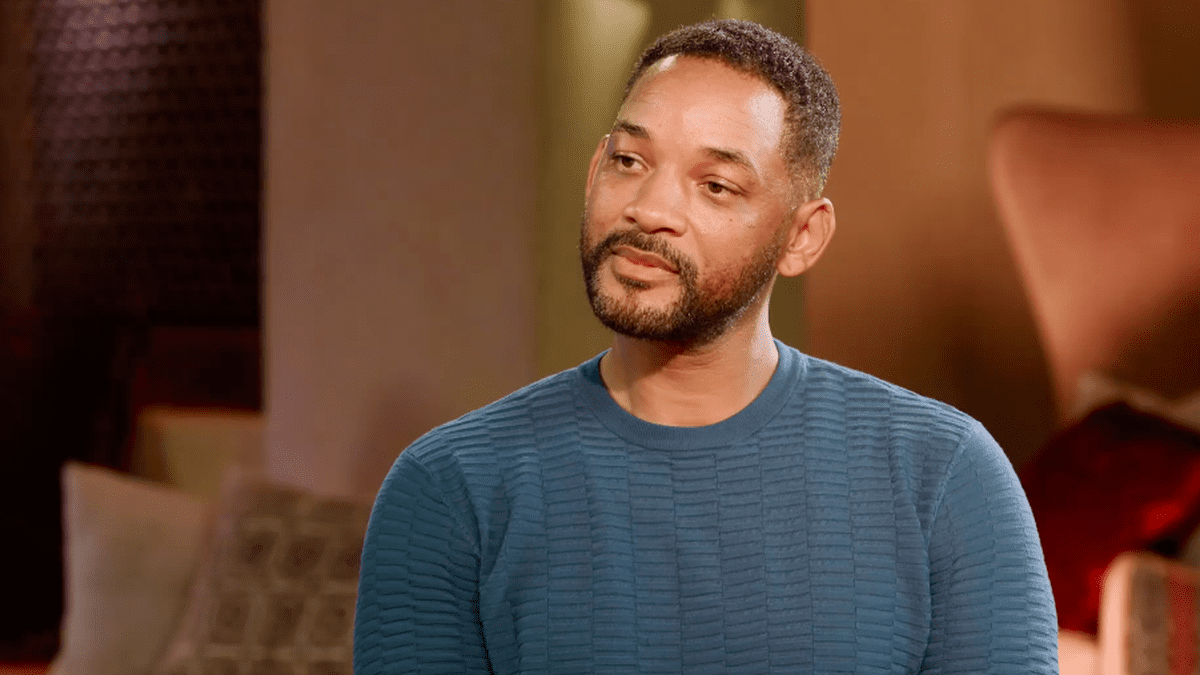 At the end of the day, they are consenting adults and can do whatever their little hearts desire. In fact, if they want to take it to the next level and move to Utah and hang with the Mormons to live on a big ol’ free love ranch, go right ahead. But don’t try to rationalize it or pretend that what everyone sees as an old man in the death throes of a loveless relationship isn’t so. The former coolest man of the 90s has now been reduced to snack tray duty for whoever Jada invites over for the evening. You might as well be“Getting’ Jiggy Wit It,” because Lord knows, your better half already is.

The irony is that Will Smith can probably get a sexy woman 15 years younger than him because he still looks great for his age but with Jada while she was good looking as a young woman I’ve seen pics of her without make-up and mother nature unfortunately has not been kind to her.

“The Wall comes for them all” was on the Third Tablet Moses brought down the mountain. It’s a wrap for her. Young women can play that game at the detriment to their futures, but nothing’s sadder than some old broad having to pack it up after last call to go home to her cats; you hate to see it.

You’re right about Will. Without getting too deep on the psychology, he should take stock of the fact he’s, what, one of the top 10, maybe top 5 biggest names in the game? I get keeping it together for the kids, but that families busted because the Man abdicated his role. Sucks to suck, if wanted Zendaya, he could pull a Zendaya, he just has to know that.

This is definitely will trying to save face.

Couple that with the fact that he has the Hollywood tendency to say what he thinks people want to hear instead of having an opinion of his own, weird Scientology connections, and I am not surprised he is a total cuck.

Perhaps he’s been living the lie so long, he’s started to believe it. You say things long enough that you don’t believe, eventually that line disappears; and you’re wife ends up running through her SoundCloud subscription feed.