Will Smith Banned From Academy Events for 10 Years 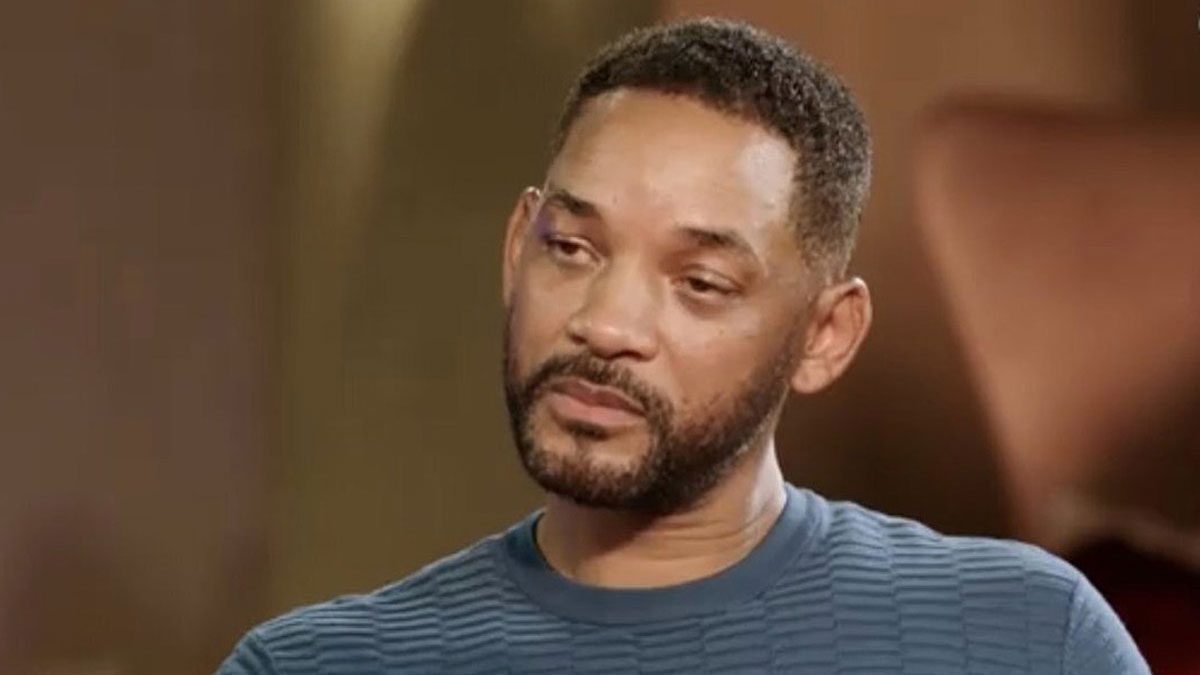 Just two weeks after the slap heard around the world that Will Smith inflicted on Chris Rock, the Academy has decided to ban him from events for the next ten years.

An open letter to members from President David Rubin and CEO Dawn Hudson said, “The board has decided, for a period of 10 years from April 8, 2022, Mr. Smith shall not be permitted to attend any academy events or programs, in person or virtually, including but not limited to the Academy Awards.”

The Academy put out a statement after the slap, saying it “does not condone violence,” but in the next sentence celebrated the winners, which included Will Smith, who had just perpetrated violence against one of their hosts.

The statement went on to say, “This action we are taking today in response to Will Smith’s behavior is a step toward a larger goal of protecting the safety of our performers and guests, and restoring trust in the academy. We also hope this can begin a time of healing and restoration for all involved and impacted.”