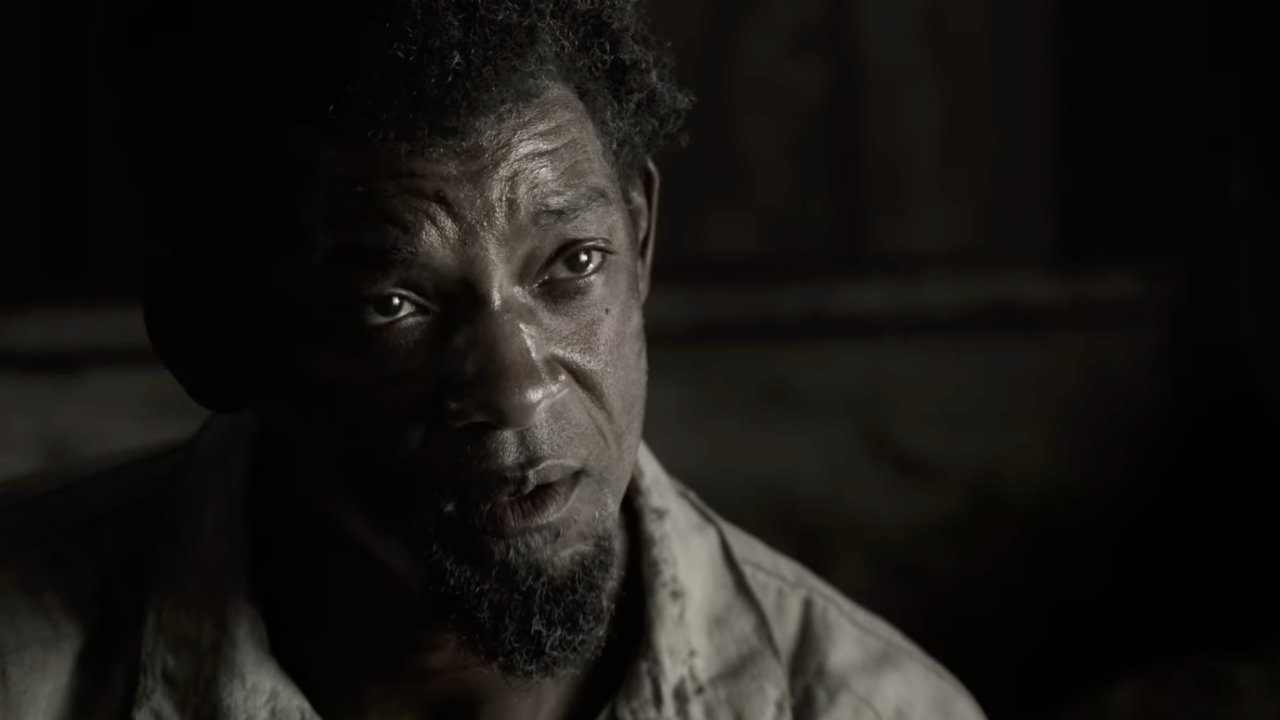 Will Smith is finally showing some humility. Smith and director Antoine Fuqua appeared on Fox 5 Washington DC with Kevin McCarthy to discuss their upcoming film Emancipation. During the interview, McCarthy mentioned that some people told him they “weren’t ready” to see the movie because they were still reeling from the Oscar Slap – the incident at this year’s Academy Awards where Will Smith slapped Chris Rock on stage after Rock made a joke about Smith’s wife and GI Jane. He asked Smith what he would say to those people; you can see the exchange below:

Someone must have knocked some sense into Will Smith because this is the first time he had a good response to questions about the Oscar Slap. That apology video he made in July was a train wreck of self-serving insincerity, one where he made himself the victim of Chris Rock, his fans, and anyone else to whom he could shift the blame. But here, he has the perfect answer; he acknowledges other people’s feelings, takes the blame himself, and argues in favor of the other people who worked on the movie. That’s exactly what he should have done, and much more than anything else, this will go a long way towards getting people to accept him again. The other day, I talked about how the death of the movie star was the fault of the movie stars themselves, above all else. While there are very few stars left, Will Smith is one of them, and the Oscar Slap was another example of celebrities being their own worst enemies. I also think it’s worse for him because it didn’t happen in a vacuum; in better times, Smith probably could have just apologized and been done with it. But the constant obnoxious, entitled, smug behavior of celebrities worked against him because people looked at it and thought, “Not you too, Will.” He was one of the stars everyone thought was above that, someone who seemed cool and down-to-earth, and the Oscar Slap shattered that perception. But if he continues to respond with this level of maturity and circumspection, I think he can weather it and come back as the Will Smith of old; the one everyone likes and, more importantly, enjoys liking.