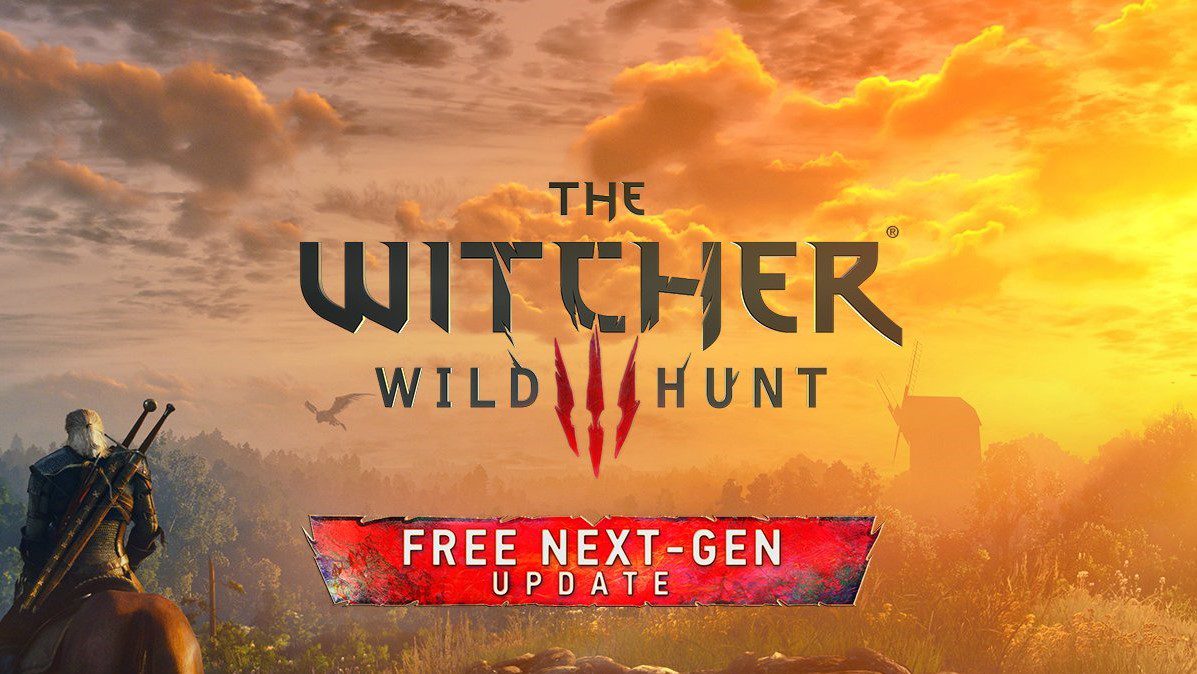 After years of begging from fans, CD Projekt Red is finally delivering the long-awaited Next-Gen update of The Witcher 3. The update is now coming December 14th, mere weeks away, and will be free for everyone who already owns a copy of the game, even for PC players. A showcase of the graphics, gameplay, and features included in this update will be streaming next week on the CD Projekt Red Twitch channel.

The next-gen update for The Witcher 3: Wild Hunt is coming on December 14th, free for everyone who already owns the game.

For more details and gameplay reveal, tune in to REDstreams next week on https://t.co/IpFERTohi9. pic.twitter.com/fg3yfGeNih

The comments of the Twitter announcement are filled with declarations of “Finally” and “At Last,” fans equally celebrating this news and condemning CD Projekt Red for taking this long. Even after the exciting announcements for a Witcher 1 remake, alongside the many other games coming in the franchise’s future, those announcements were flooded with requests for this Next-Gen update. Fans might be excited about the series’ future, but it’s all dwarfed by their love and excitement for The Witcher 3 and any updates to it.

Caution is advised regarding this Next-Gen update, and backups of previous copies stored. The story is rarely changed in updates like these, but other minute things can be affected. CD Projekt Red has recently delved into the world of ESG, virtue signaling about how diverse, inclusive, and politically correct the future of their franchises will be. It is nearly certain that this update was affected by these new priorities. The changes may be small and unimportant, especially compared to the graphical updates, but caution is still warranted. These changes may be as simple as new character designs, removing “problematic” content, new side quests, or small wokifications. The update is still exciting and will doubtless make the game more beautiful, giving fans everything they hope for. Still, conscious awareness of any changes should be at the forefront of gamers’ minds.