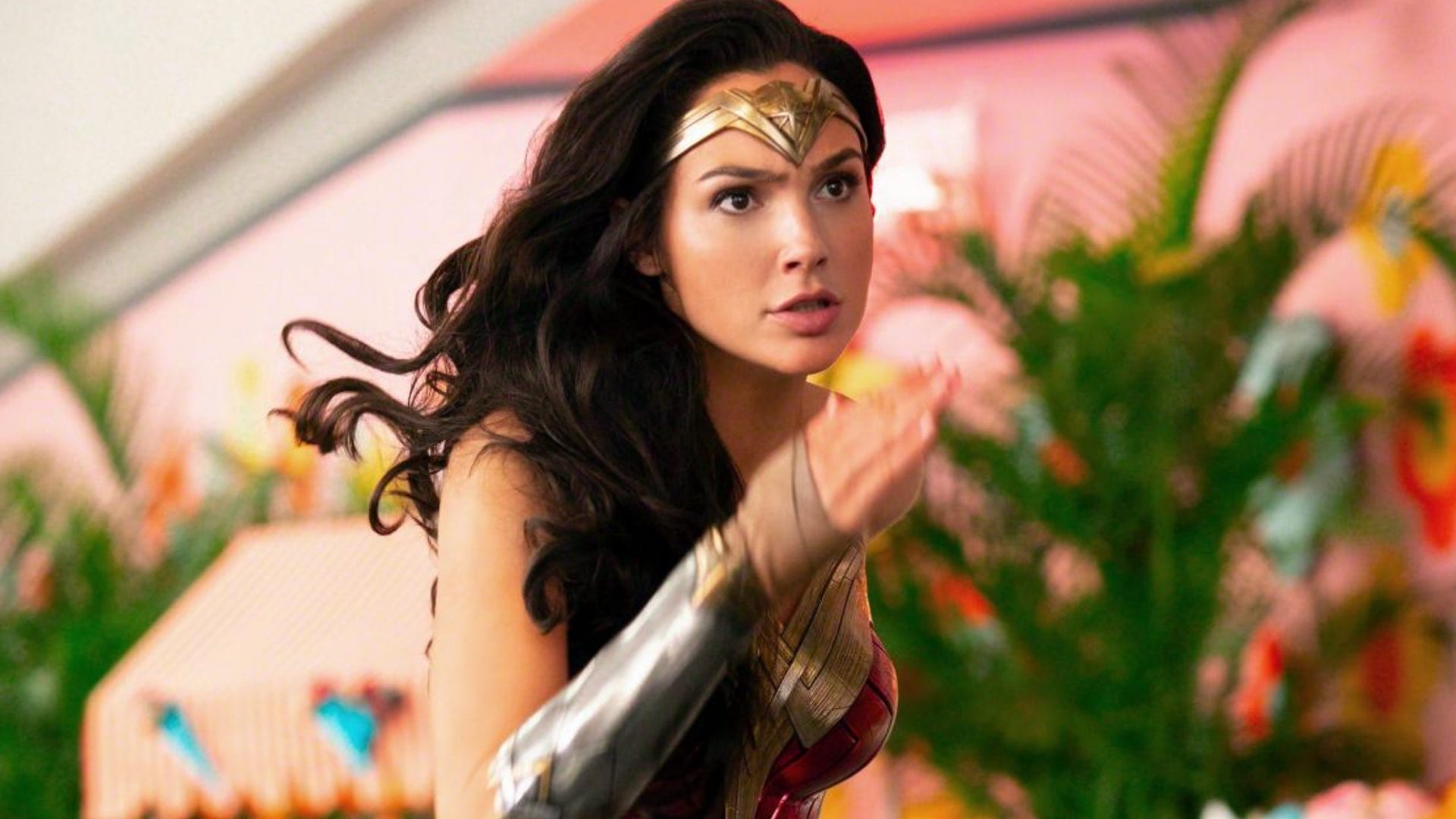 Diana Prince better keep her invisible jet gassed up. Warner Bros. has announced that Wonder Woman 3 is now being fast-tracked in the wake of Wonder Woman 1984’s relative success. In its opening weekend, the sequel to 2017’s Wonder Woman grossed $85 million worldwide, which would be a disappointment in normal times, but considering that most of the world’s movie theaters are closed and watching it at home on HBO Max is an option, it’s more than Warner Bros. expected. Patty Jenkins will once again direct and will write the screenplay (as she did with 1984), and Gal Gadot will return as Diana. According to The Hollywood Reporter, Jenkins has said that an at-the-time-hypothetical Wonder Woman 3 would take place in the present rather than be another period piece; beyond that, there are no details about the plot or even the filming timeline. Patty Jenkins will also be directing Star Wars: Rogue Squadron for Disney, while Gal Gadot can next be seen in the Snyder Cut of Justice League on HBO Max, and in theaters (maybe) in Death on the Nile, which was supposed to have come and gone by now but won’t be out until September 17, 2021.

Wonder Woman 3 was to be expected. Unless the second one completely bombed, there was no way they’d let a character/actress combo this popular go. Ironically, I think the lockdowns and unconventional release may have helped Wonder Woman 1984 more than hurt it. The movie isn’t being as well-received as its predecessor, with the audience ratings on both Rotten Tomatoes and IMDb lower. If it had a regular theatrical run, it might not have had the legs Wonder Woman did, and while I’m sure it would’ve had a huge opening weekend, the drop-off would likely have been substantial. Instead, it surpassed much lower expectations, which is why Wonder Woman 3 got such a quick greenlight. While Geeks + Gamers’ Spike Valentine was quite fond of Wonder Woman 1984, and I respect his opinion, I didn’t like it, and knowing that Patty Jenkins will write the next installment doesn’t fill me with hope that it will be better. I enjoyed the first movie very much, and it’s probably not a coincidence that none of its writers returned for 1984. In fairness, the time period hamstrung them a little, so setting the next film in modern times might give them a leg up. And Gal Gadot is still perfect as Wonder Woman, meaning there’s always the possibility she’ll elevate subpar material with her presence alone. But I’m much warier about Wonder Woman 3 than I was for this year’s sequel.

Are you glad Wonder Woman 3 is coming? Did you like Wonder Woman 1984? What are the odds they’ll find a way to stick Chris Pine in this one too? Let us know in the comments and stick around Geeks + Gamers for more movie news!