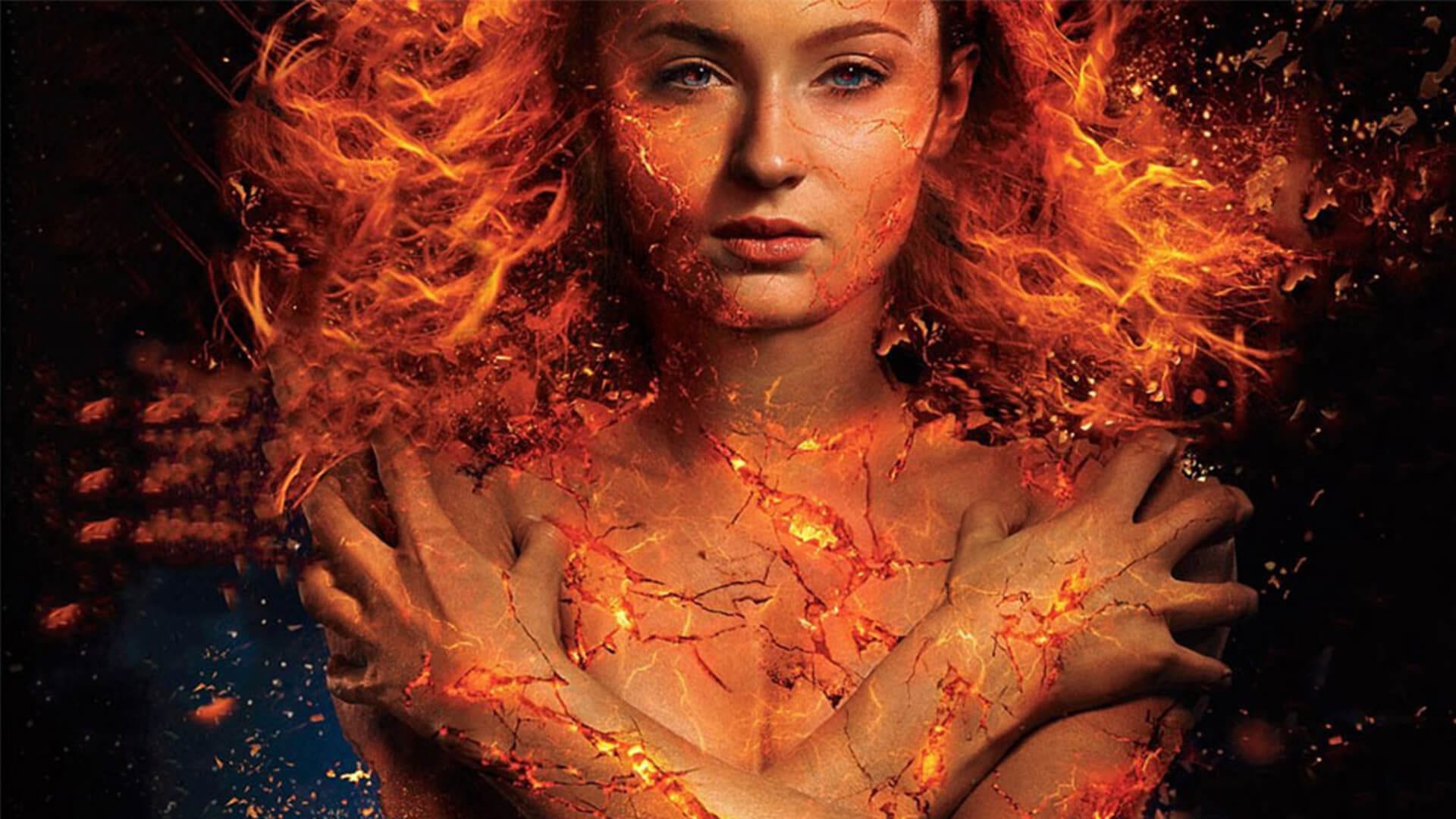 Prepare for another battle of wits between everyone’s favorite mutant frenemies as Instagram account Mariopower has posted pictures from the set of X-Men: Dark Phoenix. The photos were taken in Montreal during reshoots for the new – and, one assumes, final – installment in Fox’s X-Men franchise that began way back in 2000. In the pictures are James McAvoy and Michael Fassbender as Professor Xavier and Magneto, sitting at an outdoor café and playing chess. X-Men: Dark Phoenix will feature much of the cast from the previous films in the prequel series (sort of; the continuity in the X-Men movies is wonky at best), including Jennifer Lawrence, Evan Peters, Sophie Turner, Nicholas Hoult, Kodi Smit-McPhee, Alexandra Shipp and Tye Sheridan, with Jessica Chastain hopping aboard as, presumably, the villain (though not Lilandra of the Shi’ar, as was previously suspected; bummer). Series writer and producer Simon Kinberg will be making his directorial debut with X-Men: Dark Phoenix, which releases on February 14, 2019 (exactly one year before Bond 25!).

These photos make me a little giddy. Sure, it’s not a huge revelation; Erik and Charles play chess and debate their philosophies in almost all of the X-Men movies. But it’s because these scenes are such a staple that seeing it happen again brings comfort; like your mother’s cooking reminds you you’re home, this is how you feel a new X-Men movie is coming. I know a lot of people have soured on the franchise, but I have a real soft spot for this series. I liked X-Men: Apocalypse a lot more than most people seem to have, and didn’t think The Last Stand was that bad (or that great, but it wasn’t the complete train wreck people made it out to be; just a product of its time and a little too much ambition). Outside of Jennifer Lawrence, who clearly wants to be anywhere else, the new cast is great, and they’ve shown they’re willing to take the characters in some interesting directions. And as much as I would’ve liked them to let Bryan Singer lead the send-off, I’m interested to see what Kinberg will do with the mutants he’s helped shepherd.  I’m sure Marvel will just reboot after this one, which I get is a necessity, but I’m going to savor this last trek into Fox’s X-Men universe.

What do you think of these set photos? Are you excited for X-Men: Dark Phoenix? Do you think Hugh Jackman was coaxed back for an ultra-secret cameo? Let us know in the comments and stick around Geeks + Gamers for more superhero shenanigans!