You Should Be Watching: Waking Sleeping Beauty (2009)

“From 1984 to 1994, a perfect storm of people and circumstances changed the face of animation forever.”

Welcome back to You Should be Watching, where I talk about movies and TV series that deserve more love. This week I’d like to discuss something a little less conventional: Disney legend Don Hahn’s documentary Waking Sleeping Beauty. The 2009 film analyzes and deconstructs one of the most fruitful and celebrated periods of Disney history, the Renaissance that would bring the studio back to the forefront.

Waking Sleeping Beauty is at once a celebration of the greatest animation studio of all time and a critical look at the individuals behind the scenes. The film traces the period starting in 1984 where new faces clashed with the studio’s old guard, and no one knew quite how to salvage the once-mighty studio. Their films were being bested critically and financially by the likes of The Care Bears Movie and the films of Don Bluth, with The Black Cauldron outright losing the studio millions of dollars. The company that had created the first feature-length animated film was floundering, and it would take the blood, sweat and tears of those in-house, and new people brought aboard to save it.

Disney film producer, writer, director and all-around expert Don Hahn narrates this documentary and guides the audience through the events that would re-shape Walt Disney Animation and the industry as a whole. He chronicles the studio’s struggles and triumphs candidly and with enthusiasm. I tend to worry that documentaries from people who were involved with the projects in question will be biased or sanitized, but Waking Sleeping Beauty seems fair, and everyone involved admittedly had flaws and made mistakes. 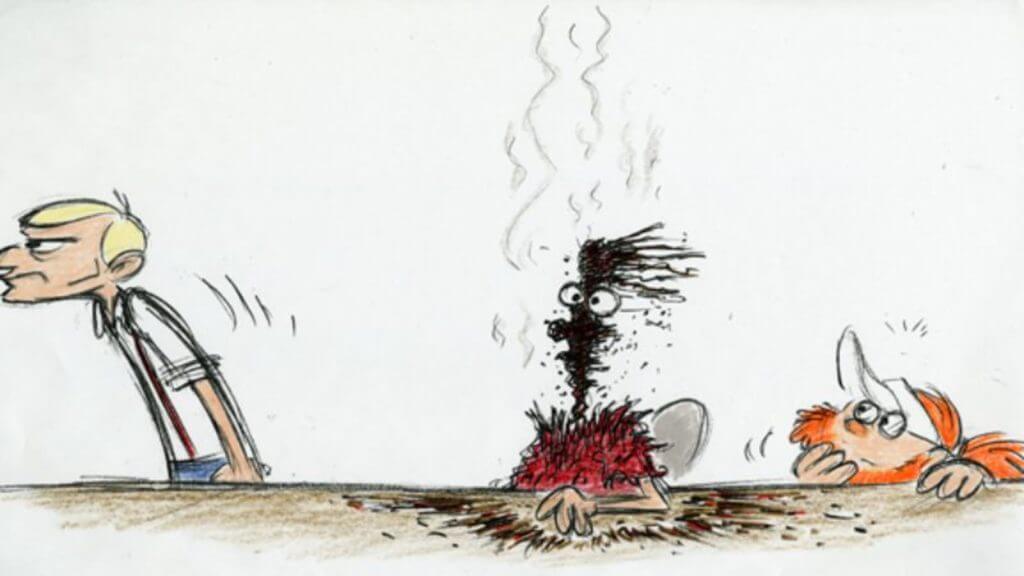 Although Waking Sleeping Beauty is a documentary, it’s a ton of fun. The interviewees are, of course, knowledgeable, and offer interesting testimony and anecdotes, and they seem to be having a lot of fun doing so. The film is also interspersed with amusing trivia about the movies and visual goodies ranging from storyboards to finished animation cels. There’s a particularly funny story about Howard Ashman that alone makes it worth the watch. In making this film, Hahn didn’t want to make a “talking heads” style documentary, so you never actually see the individuals being interviewed. Instead, old photos, artwork and notes are shown on screen as they talk. This is more visually interesting, and you’re getting twice as much information at once this way.

I enjoy hearing about the ideas behind each film and how they performed, but those are the kind of facts you can read on IMDb. What I love so much about Waking Sleeping Beauty is the human element: hearing firsthand who didn’t get along, how everyone felt about the failure to live up to Walt’s legacy, what it took to get the Mouse House back on top. At times I wish they would go into even more detail regarding issues with the maligned then-Studio Chairman Jeffrey Katzenberg and then-Studio President (now the leader of Disney Theatrical Group) Thomas Schumacher. We get simplified versions of each of their sides and a good feel for people not liking the former in particular, but it just makes me curious to know more. This is one area where they may have backed off a little, perhaps because Katzenberg was, at the time of this film’s production, an executive at rival studio DreamWorks. Regardless, these segments are engaging, and the fact that they leave the viewer wanting more is hardly a crime.

Quite a few people are interviewed and mentioned in Waking Sleeping Beauty. People who feel Disney wronged them, people who wronged the company, people who are still there today. It’s a breezy 86 minutes, and it’s amazing what they do with the time. Light is shed on the involvement of people like Tim Burton and Don Bluth had in the company at the time and what role they played in the Renaissance. Don Bluth abandoned the company and his co-workers, and in doing so, his films inspired better output from Disney in the form of competition. They also talk about some of the creative choices made on the studio’s biggest hits, and how different people felt about them at the time. It really shows what an influence Alan Menken and the late Howard Ashman had on the stories of films including The Little Mermaid, Beauty and the Beast and Aladdin. I also particularly enjoyed a moment where Glen Keane is interviewed, and his work is discussed. This turbulent time at Disney is examined from every angle imaginable, and it’s done with honesty. 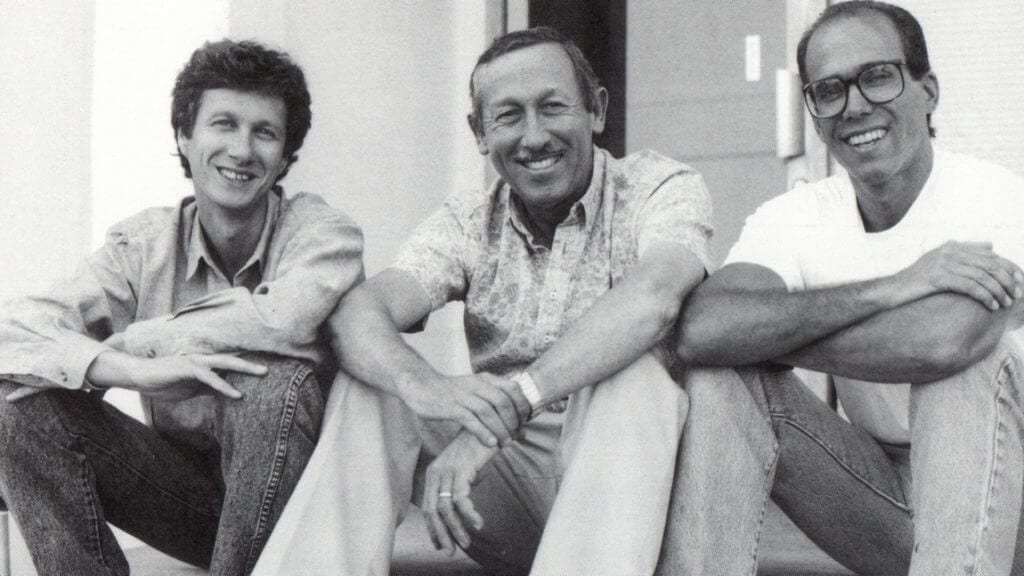 If I had one nitpick with this film, I’d say I wish the narrative extended to 1999. The movies released between 1995-1999 aren’t as lauded as the films of the late 80s and early 90s, but they’re still important to people and inspire a lot of nostalgia and passion. Maybe they could even make a film detailing the fall subsequent to the studio’s triumphant Renaissance. They mention the animators wanting to work on Pocahontas in favor of The Lion King and hint at the irony of it in hindsight, but I’d really like to hear more about Pocahontas and how everyone felt about it during production and after the fact. Even hearing about it in a documentary, it’s hard not to get emotionally involved and choose sides. Walt’s own family, his animators and fresh hires all scrambled for control over a ship that seemed to have no captain. In a way, it seems almost Shakespearean: people fighting for power and the once-leader in the industry trying to get back on top. They even point out that The Lion King’s narrative is parallel to what the studio was experiencing at the time.

Waking Sleeping Beauty is emotional, fascinating and fun. Even if you know the broader story of the Disney Renaissance, there are some fun anecdotes and trivia here. The turmoil within the studio, the big personalities involved and the return to form are almost on par with one of the studio’s animated classics. Really, I would watch a dramatized version of this story if someone made one. If you’re interested in Disney, animation or film history in general, you should be watching Waking Sleeping Beauty.