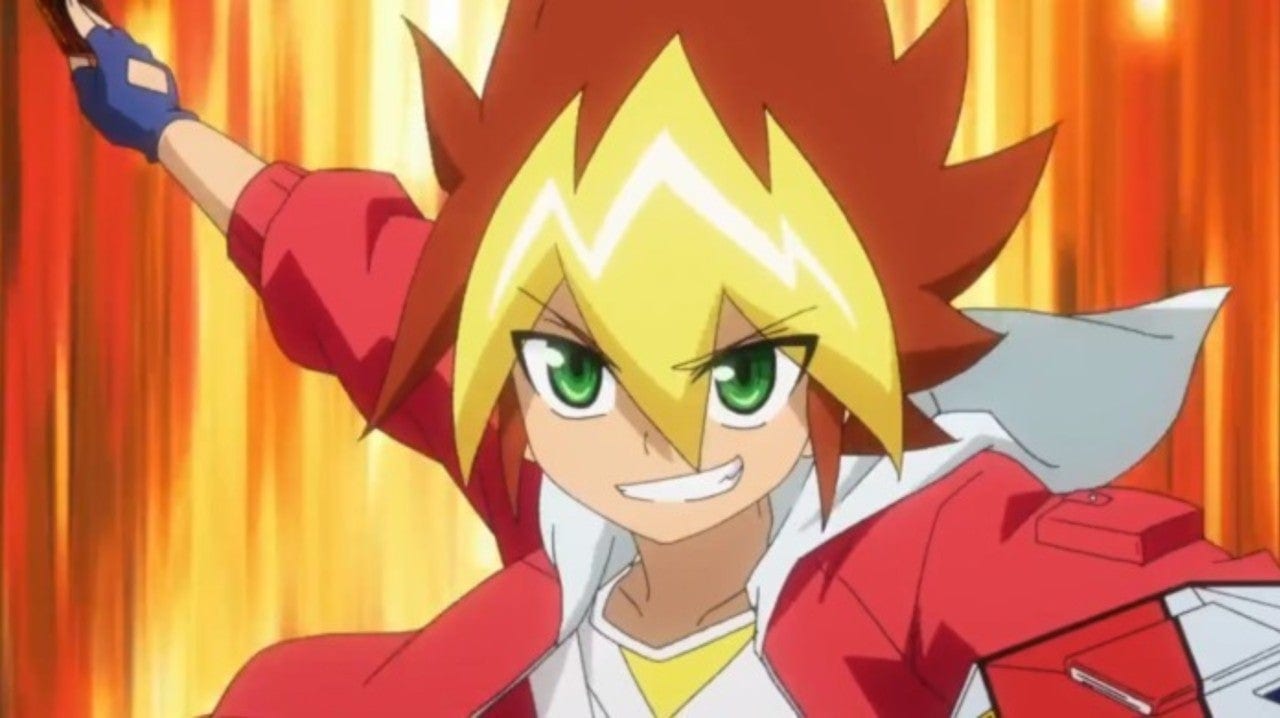 It’s time to start collecting star chips because the new iteration of the Yu-Gi-Oh! manga called Yu-Gi-Oh! Sevens: Boku no Road Gakuen is out in Japan. This time, the series focuses on elementary school student Yuga and friends as they embrace a new aspect of Maximillion Pegasus’s creation: The Rush Duel. With the success of the anime, a new manga comedy spinoff has been ordered and begun serialization in Saikyo Jump Magazine and will be written by Megumi Sasaki.

The downward trajectory of the Yu-Gi-Oh! franchise continues. Ever since the end of Yu-Gi-Oh! 5Ds – which is far better than anyone gives it credit for being – I’ve dipped in and out of the franchise just for curiosity’s sake, and I have to say, it’s gotten pretty redundant. Each successive season is a weird copy and paste of the previous one without truly continuing the established mythology, forcing fans to come up with theories that, frankly, are ten times better than the actual shows. The weird cameos from past heroes of the franchise – with the former leads always conspicuously absent – really don’t help matters. The fact that Yu-Gi-Oh! is going in this direction further proves that the people involved have no idea what to do with the property, the days of the nuanced character presentations in the original series all but gone. I hope they figure this out soon because, though I might be overly optimistic, there’s a place to go with the right creative vision. A comedy spinoff simply isn’t it.

Do you think this is the right direction for the Yu-Gi-Oh! series? Have you continued watching the show over the years, or have you dropped off? What’s been your favorite iteration? Let us know in the comments and stay safe and healthy as Geeks + Gamers brings you more anime and manga news!