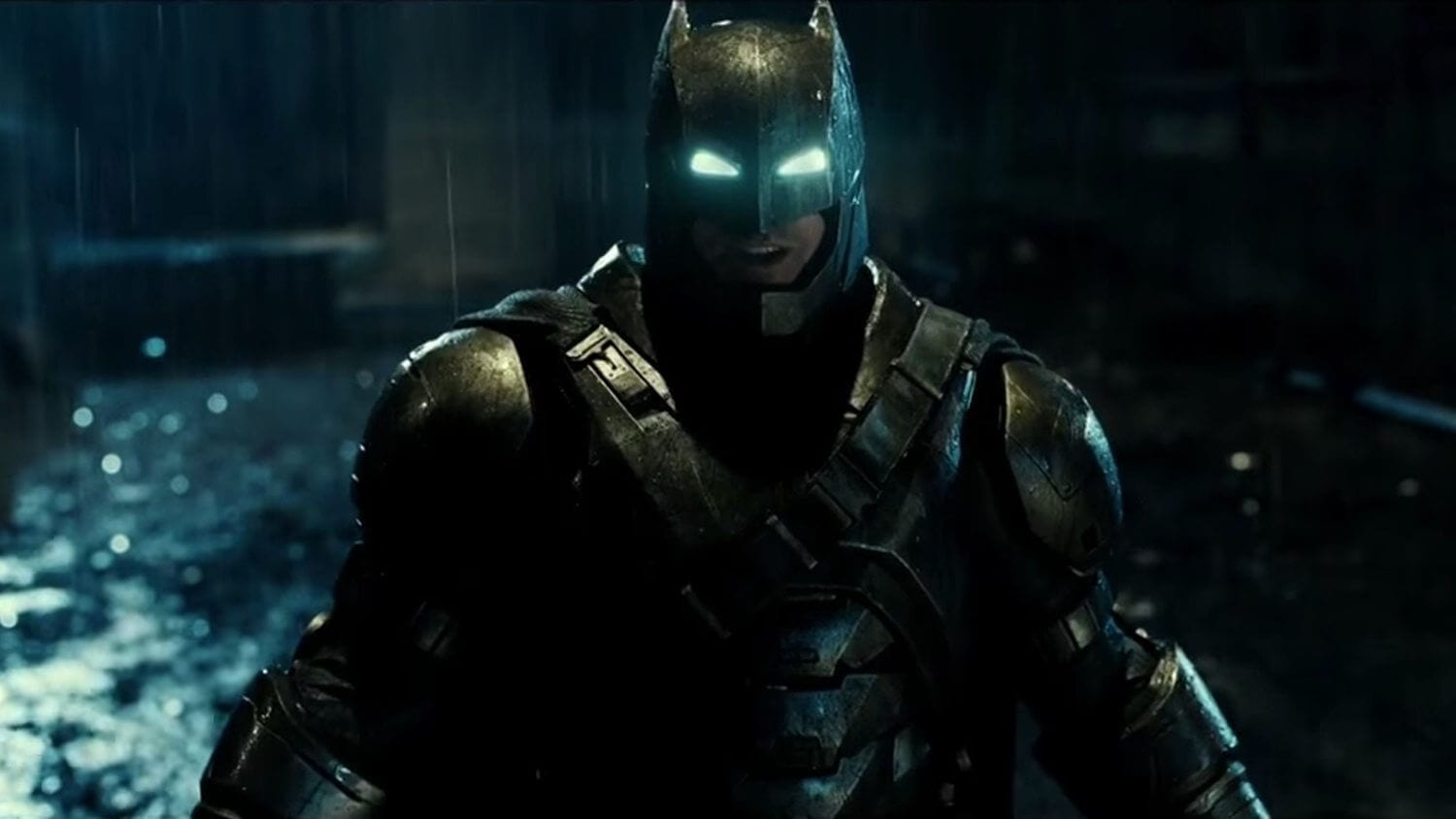 Zack Snyder has given us a peek behind the cape. During a Q&A for Batman v Superman: Dawn of Justice, Snyder finally revealed some things about his version of Justice League. One of the most interesting tidbits was that he and writer Chris Terrio had finished the script before the World’s Finest-centric movie was released. As Justice League was due to start filming just two weeks after its predecessor was released, this makes sense. However, the fact that the duo was subsequently told they couldn’t shoot the version they’d written makes one wonder just what exactly Snyder could film. Part of his plan included the death of Lois Lane, which would have been the catalyst for Superman succumbing to the anti-life equation, which would’ve gone a long way towards explaining the infamous Knightmare sequence, one of the places in the film where Batman kills. The criticism towards the latter was also addressed a bit, with Snyder attempting to justify his controversial decision.

I have been a big defender of the Knightmare scene, as I was familiar with the various iterations of the character, particularly All Star Batman and Robin, the Boy Wonder and, most recently, The Batman Who Laughs. That being said, over the years I started to understand why people had issues with it. After all, this was not your typical Batman; this was a Frank Miller Batman done through Zack Snyder’s aesthetic. More to the point, this was something about which Snyder was passionate. I remember a few years ago, Snyder took a picture of himself on his iPad wearing a piece of the Bat armor; the caption read, “Never compromise your vision for anybody.” It’s clear that, whatever the case, the former DC adaption director and Warner Bros. did not see eye to eye. While I’m glad to know what Zack Snyder had planned for the DC team-up, I’m happy that at least for now, he’s moving on from the DC Universe, and I can’t wait to see what he will do with Army of the Dead.

Are you happy with Zack Snyder’s revelations? Let us know in the comments!

Snyder’s comments do shed some light on this movie-goer who watched BvS, Suicide Squad, and Justice League and then asked, “What went wrong”? Now I did watch BvS twice and then the uncut version, which made a lot more sense to me. It seems that Snyder had long-term plans for more storytelling but the studio rushed too fast to get the long-term arch made.

I don’t mind how dark, gritty, or intense the Snyder world is because I know there’s more than one version of Batman and this is his adaptation. (In contrast to Star Wars where there’s only one Luke Skywalker) However, most movie-goers don’t read the comics and I can imagine it must be difficult for them to accept this persona of Batman as a killer without sufficient conviction from the character on-screen. It all comes down to execution of a story and enough time for the audience to connect with the characters. The fellow fan who gave me the uncut BvS was pleased with it but told me the “Martha” scene still made him shake his head. In the end, I find it a pity we didn’t get the full Snyder saga. But I know other people are relieved it is over and want DC to move past it. I just hope the franchise finds stable footing as it continues to produce films about these iconic superheroes.