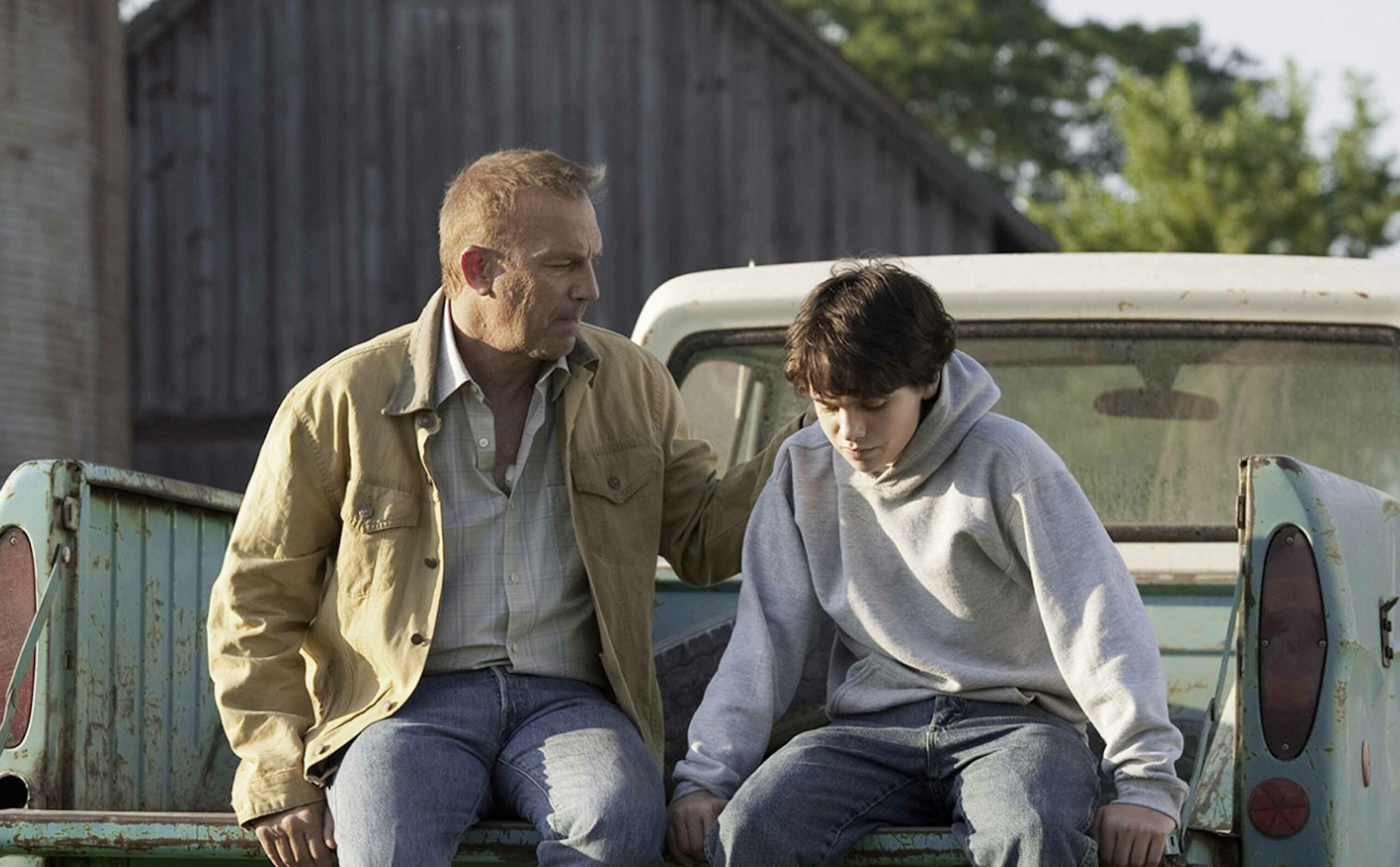 We have some more insight into what fans can expect when the Snyder Cut of Justice League comes to HBO Max. Recently on Vero, the divisive director teased fans about the possibility of seeing more of the Green Lantern Corps and a potential cameo from Kevin Costner’s Jonathan Kent. Snyder also confirmed that we will hear a mix of both Junkie XL and Hans Zimmer in the score. Podcaster Scott McClellan, co-host and co-founder of DC Films Squadcast and Squadcast Media, has helpfully compiled some screenshots of the conversation on his Twitter account.

Snyder’s ongoing Vero campaign has been one of my favorite things about the Snyder Cut. In the past, whenever there was something he wanted to get off his chest about Justice League, you knew it was going to get everyone talking, no matter what side of the debate on which you fell. With the Snyder Cut now confirmed, these seemingly innocuous hints we’ve been getting over the years have new resonance. While the Green Lantern Corps has been rumored for some time, most notably with Tomar Re meeting Bruce Wayne in a post-credit sequence, I hadn’t considered the idea that Kevin Costner could return. Despite the shoehorned-in cameo in Batman v. Superman, I thought the photo of Pa Kent during Superman’s “rebirth scene” was a nice – albeit melancholic – touch. If that photo were the last we saw of Costner’s iteration of the character, that would be more than OK with me. I just hope whatever Snyder had in mind for the character is going to be worth the time. We have a lot of characters to service in a film like Justice League, whether it’s nearly four hours or not, and I don’t know how prudent it would be to give more screen time to a character who has already served his purpose in this story.

What do you think of these teases? Are you excited to see more ring-slinging action? Should Jonathan Kent remain on the cutting room floor? Let us know in the comments and stay safe and healthy as Geeks + Gamers continues to bring you movie news!

Zac Efron is 33 now (only a couple years younger than Henry Cavill-37), he’s in great shape, and could make a good Hal Jordan. He’s got the acting chops and comedic timing to make the character work if DC/WB will focus on writing a good script.

No to Jonathan Kent. Either he will try to fix him from MoS, which will be artificial and take people out of the movie, or he will continue with the “let kids die in a bus” version. Either way I don’t think it will be good. Sometimes when you try to clean something up, you just end up making a bigger stain.