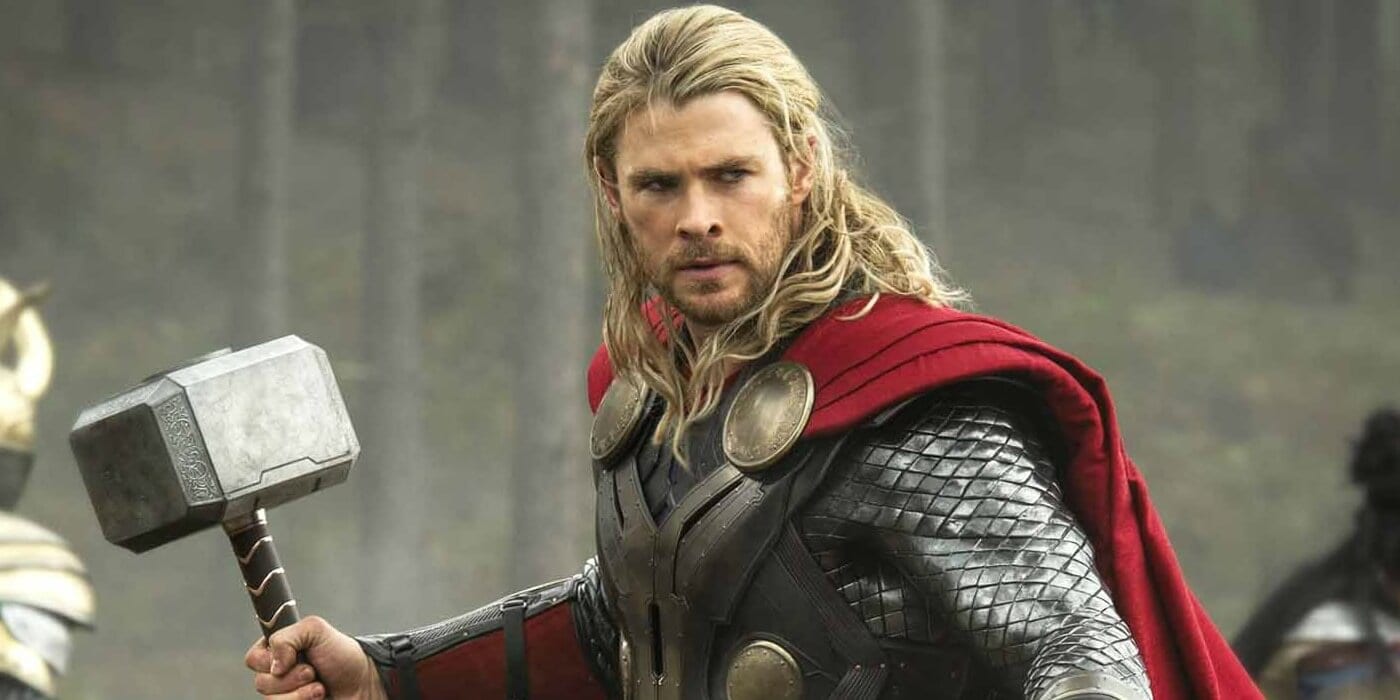 The Hollywood Reporter reports that Zach Snyder has signed on to develop an anime-inspired series based on Norse mythology. He will be working on the series with DC animation director and storyboard artist Jay Oliva. Oliva is also working on an anime series of his own with the streaming giant. Snyder and Oliva are endeavoring to do something unique by focusing the origin of the great myths that, in school, had often been swept under the rug in favor of Greek and Roman mythology.

Throughout various media, Norse mythology has been explored in a multitude of ways, from the fourth book of Kelly McCullough’s Webmage series, MythOS, and even the occasional TV movie. The idea of Snyder delivering his take on Norse legends is incredibly compelling, particularly when you consider Snyder’s work on 300. Snyder’s style is well-suited to the material, and with an animation veteran like Oliva at his side, the series is sure to shine a light on this mythology. Along with the upcoming Netflix film Army of the Dead, it’s incredibly heartening to see that Snyder is getting all new opportunities courtesy of this evolving television landscape. I can’t wait to see how the director will leave his mark on this well-loved medium.

Are you excited to see what this DC duo will do with these legends or would you rather stick with the Stan Lee-created iterations of these characters? Let us know in the comments and stay tuned to Geeks + Gamers for more animation news!