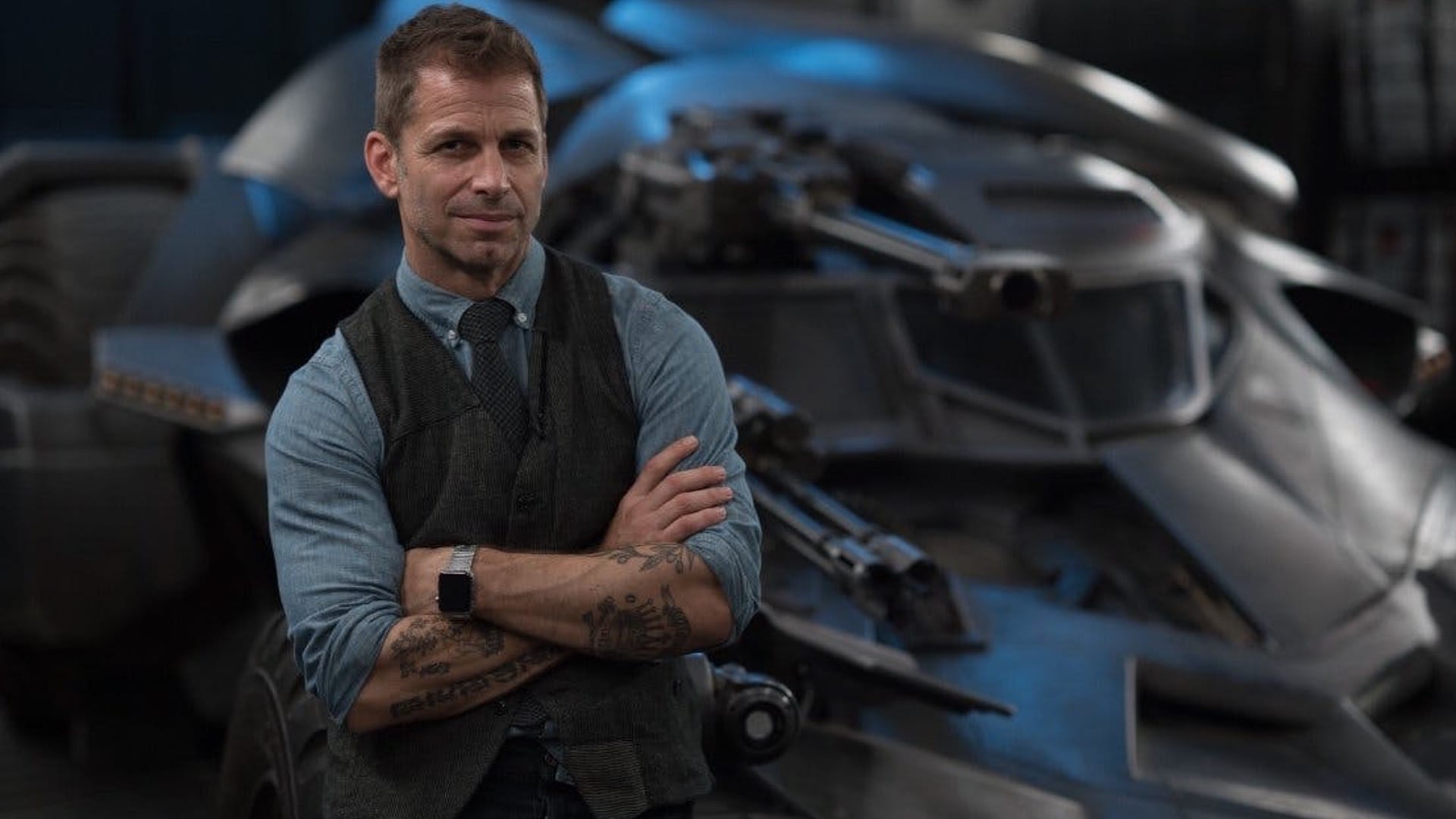 As much as it’s been a nightmare in general, 2020 was pretty good to Zack Snyder on a professional level. Three years before, his last film in the DCEU, Justice League, was taken from him during post-production when he experienced a family tragedy, and Warner Bros. hired Joss Whedon to finish it. This resulted in extensive reshoots – Snyder estimates these encompass “about three quarters of Justice League,” according to a recent Vanity Fair article – that fundamentally altered the movie. (It’s rumored that Warner Bros. executives wanted the film to change direction earlier and brought in Whedon and several other writers to give feedback on the script, with Geoff Johns rewriting it during production.) Seeing the finished movie, it’s clearly the work of two filmmakers with two very different visions; it’s also an uneven Frankenstein of a product, stapled together so haphazardly that scenes don’t even transition from one to the other, and it’s hard to see it as anything but a disaster. Since its release, fans of Snyder’s previous DC movies have been clamoring for what came to be known as the “Snyder Cut,” a finished version of Snyder’s original film. In May of 2020, during a Q&A he and his wife Deborah held with fans and Henry Cavill following a watch-along of Man of Steel, he announced that he would finally get the chance to show the world his vision for the film, officially titled Zack Snyder’s Justice League. The reaction from the audience at the Q&A was mirrored by fans around the world when the news broke, ecstatic to realize that they’d finally been heard.

Nowadays, that’s important. Fans have increasingly felt like the studios that own and distribute their favorite art – and, sometimes, even the artists themselves – don’t care to hear from them and, in many cases, are outright hostile towards their audience. We’ve seen the Twitter missives from folks at Lucasfilm or the major comic book publishers telling their readers to either take what they’re given with a smile or go elsewhere. The blame for disliking a movie, a comic, or a video game is heaped on the fan, along with healthy dollops of racism accusations, where the paying customer is assured that he is always wrong. Allowing Zack Snyder a real crack at the movie that was taken from him is akin to an olive branch to fans who’ve been insulted for wanting to see the things they love realized with care and fidelity (although it’s fair to note that it wasn’t Warner Bros. insulting those who wanted the Snyder Cut so much as entertainment journalists reflexively taking the side of the corporations with which they’re enamored). That’s not entirely the reason Zack Snyder’s Justice League came about – it’s more an opportunity for Warner Bros. and their parent company, AT&T, to lure subscribers to their burgeoning streaming service, HBO Max. But a win is a win.

And this is a win, even if you don’t care for Zack Snyder’s DCEU films. That’s me; I don’t like Man of Steel or Batman v. Superman: Dawn of Justice. And I’m not alone; while Man of Steel drew a profit, Batman v. Superman and was seen as box office disappointment, dropping by huge percentages in its first couple of weeks of release and not performing to expectations. Nary an entertainment site exists that doesn’t have at least one article somewhere picking them apart. Given that, I’m not the target audience for the upcoming Snyder Cut (despite how much I love his Watchmen and think 300 was a blast).

And yet, I’m glad it’s being made, and I’m planning to watch it, if only to add to the ratings numbers it generates for Warner Bros./HBO Max/AT&T. Zack Snyder getting to make his movie his way is a good thing, both for fans and cinema. Whether or not some of the rumors are true, the way Justice League was taken from Snyder was distasteful. I can understand Joss Whedon being asked to steer it through post-production, but it didn’t stop there. Warner Bros. spent somewhere in the neighborhood of $25 million on reshoots, much more than is the norm, and changed around 75% of the picture. That looks more like the studio taking advantage of an opportunity than simply trying to finish production, and given the circumstances surrounding Snyder’s departure, it feels dirty. I understand it’s a business at the end of the day, but they put their faith in the man to steer the DCEU; replace him for next time if you’re unsatisfied, but sabotaging his movie is a low blow (which, satisfyingly, didn’t work out too well for them).

That human aspect factors into why the Snyder Cut is a positive development as well. Zack Snyder is a genuinely good guy. He’s kind and generous to his fans, communicating with them via social media – especially on his Venmo account – throughout his work, offering them tidbits and hyping them up for his movie. He hosts things like that Man of Steel watch-along and subsequent Q&A. He shows up for fan-run events like Justice Con. He defends them against Hollywood shills who attack them. He’s even polite and respectful to people who don’t like his movies, as opposed to labeling them as members of every hateful group under the sun and dismissing them. And that’s all it takes; you don’t have to be beholden to people who don’t like your movies, as long as you don’t vilify them. And whatever you think of his art, he’s got integrity to spare; he put together the Snyder Cut for free to retain creative control and to secure the money he’d need. He even sounded like an awful lot of Star Wars fans recently when he talked about his disconnect from the current era of the franchise. In other words, he’s one of us: a guy who loves a good story.

Zack Snyder is getting an opportunity most never thought he would. It may have come about as a business decision, but the reverberations through both fandom and the industry can transcend the motives. It behooves us all to support this endeavor, to tune in to Zack Snyder’s Justice League when it arrives on HBO Max, to watch it more than once if we like it, to make it as big a success as we can. Punishing the bad things Hollywood does is all the rage right now, as well it should be, but we also have to remember to reward the good things, and whether you’re a DCEU fan or a hater like me, this is a good thing.