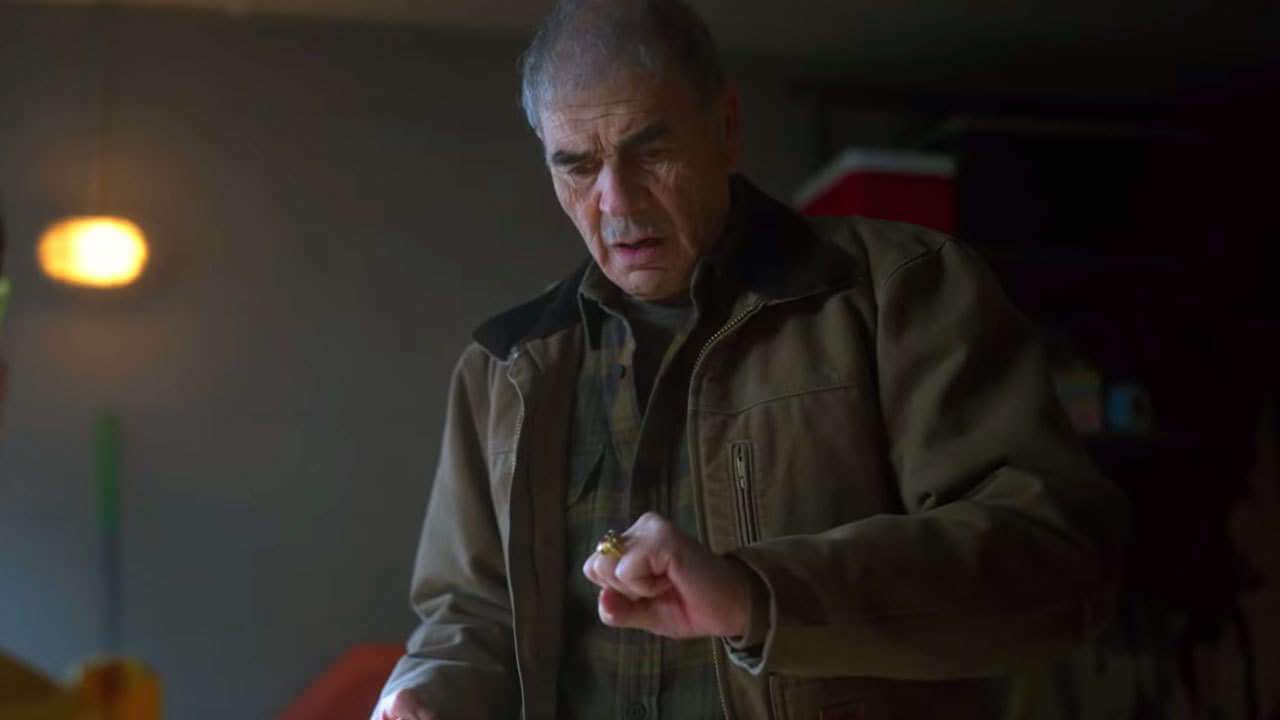 One of Steven Spielberg’s most beloved properties is on its way back to television as the first trailer for Apple TV+’s Amazing Stories reboot has arrived online. Amid flickering lights, a sense of wonder and super-powered grandparents, this Amazing Stories trailer has everything that sci-fi and Spielberg fans could hope for. I particularly like the music they chose, as it  comes right out of the Alan Silvestri/John Williams playbook.  I’m also really excited to see Robert Forster’s final performance. Given that he’s playing a superhero here, it almost seems poetic, since my introduction to the actor was his role as family patriarch Arthur Petrelli on Heroes.

While it’s easy to look at reboots with a jaundiced eye at this point, I can’t deny I’m excited to see how Amazing Stories turns out. This is a project I’ve been following for years, in large part – aside from Spielberg – because of original producer Bryan Fuller and his signature style. Unfortunately, he ended up departing and the series fell off my radar. As other shows like Electric Dreams and the new Twilight Zone filled that niche in the current entertainment landscape, I didn’t really see where this one would fit. However, with Edward Kitsis and Adam Horowitz taking over, I was incredibly intrigued. Whether it’s their work on the Tron franchise or, of course, ABC’s Once Upon a Time, the duo have more than demonstrated they understand the kind of storytelling in which Spielberg and Amblin specialize. This is absolutely a creative match, and after watching this Amazing Stories trailer, I’m excited to see what they’ll be bringing to the property.

Are you ready for Apple TV+ to amaze you, or is it too little too late? Let us know in the comments and stay tuned to Geeks + Gamers for more TV news!