The family is changing as the first trailer for the ninth film in the Fast and Furious franchise, titled F9: The Fast Saga has been released. Check out the F9 trailer below:

The F9 trailer opens with a narration from Vin Diesel’s Dom – “I used to live my life a quarter-mile at a time, but things change…” – as he tucks little Brian in, the notes from “See You Again” playing in the background. Letty gives him the cross, saying it’s for protection. The crew then meets up, and Tej asks what’s next. Amid some insane action scenes and the return of Mia Torretto, Dom tells us that, no matter how far you run, you can’t outrun your past, and that his just caught up with him. As Roman gives us the lowdown on the new villain – a master thief, assassin, and high-performance driver – Letty tells everyone that this is Dom’s brother Jakob. Cipher asks Jakob whether he could kill his brother. Meanwhile, Magdalene Shaw sits next to Dom in a car, warning him that once the love of family turns to anger, there’s nothing more dangerous. As Tej and Roman check out a rocket-powered Pontiac courtesy of Tokyo Drift’s Earl (welcome back, Jason Tobin!) and Dom drives off a cliff, the F9 trailer culminates in Letty unveiling a surprise for the family: the one and only Han Seoul-Oh, who comments on what a nice clubhouse they have. After he and Dom embrace, our beloved Han is back behind the wheel.

It’s rare that a trailer can evoke such a range of emotions, at turns melancholic (with the subtle reminder of the late great Paul Walker) and pure joy at the sight of Sung Kang back with the family. The F9 trailer was everything I could have wanted, and then some. I cant wait to see how things play out when the movie hits theaters on May 22nd!

Are you happy that justice has come? Who do you think was responsible for saving Han? Was it a good idea to make John Cena Dom’s brother? Let us know in the comments and stay tuned to Geeks + Gamers for more movie news! 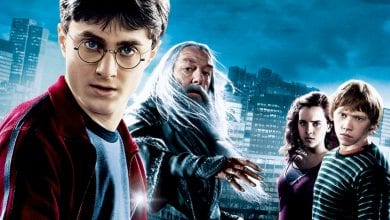 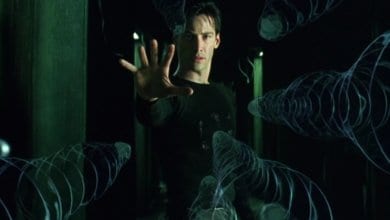 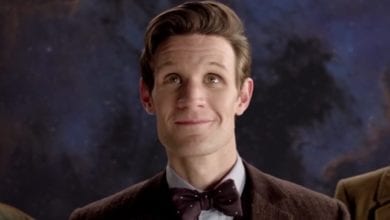 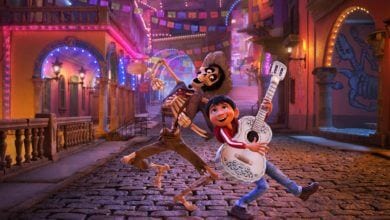