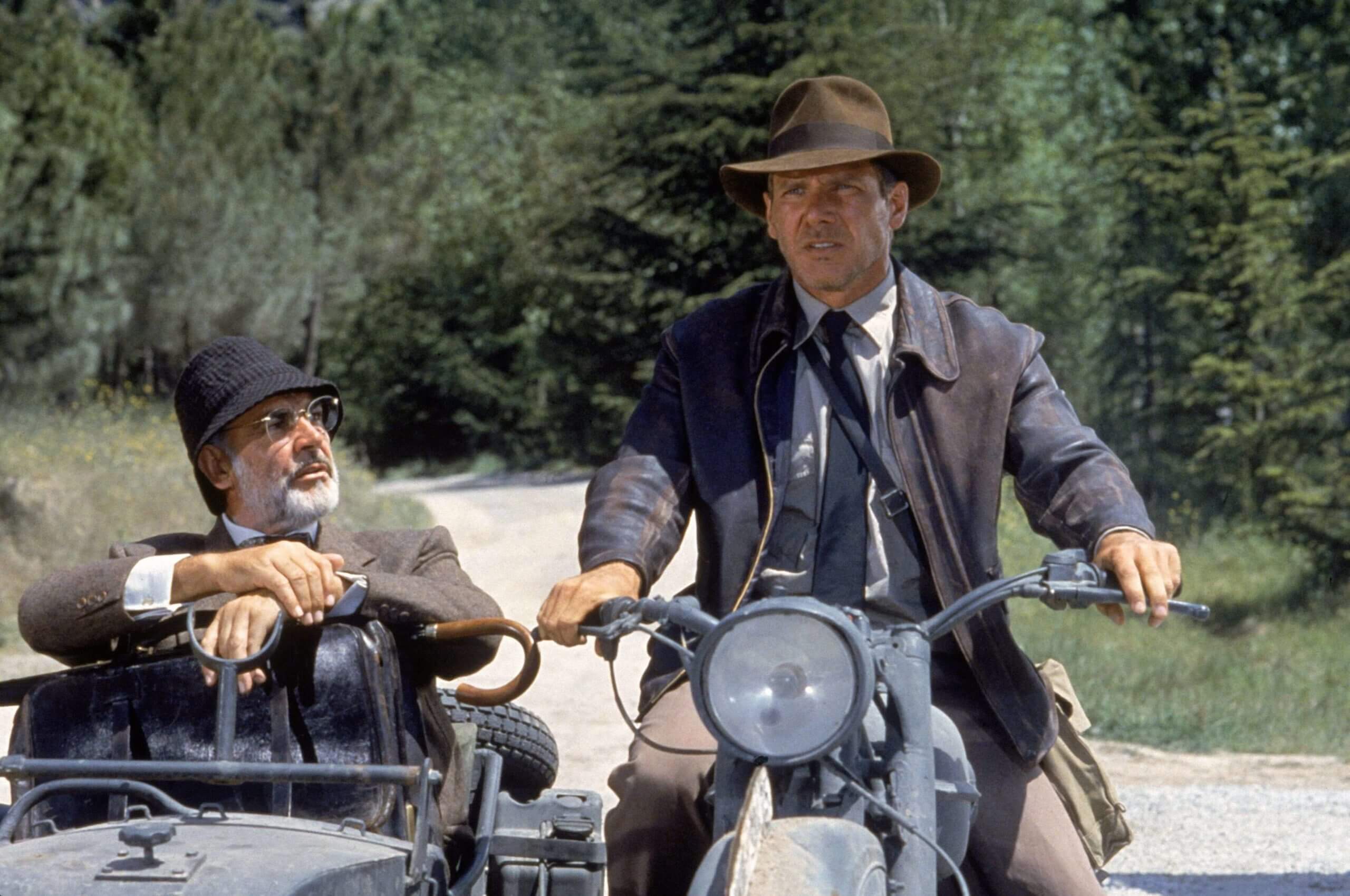 In an interview with Collider, Frank Marshall gave fans updates on where things stand with two of his biggest franchises, those, of course, being Indiana Jones and the Bourne series. With our favorite archeologist, it looks like new director James Mangold has sent the team back to the drawing board, as they are busy coming up with a new script. As for the iconic Robert Ludlum character, it would appear that the producer is ready to move on from Matt Damon and Paul Greengrass and bring in a new creative team. 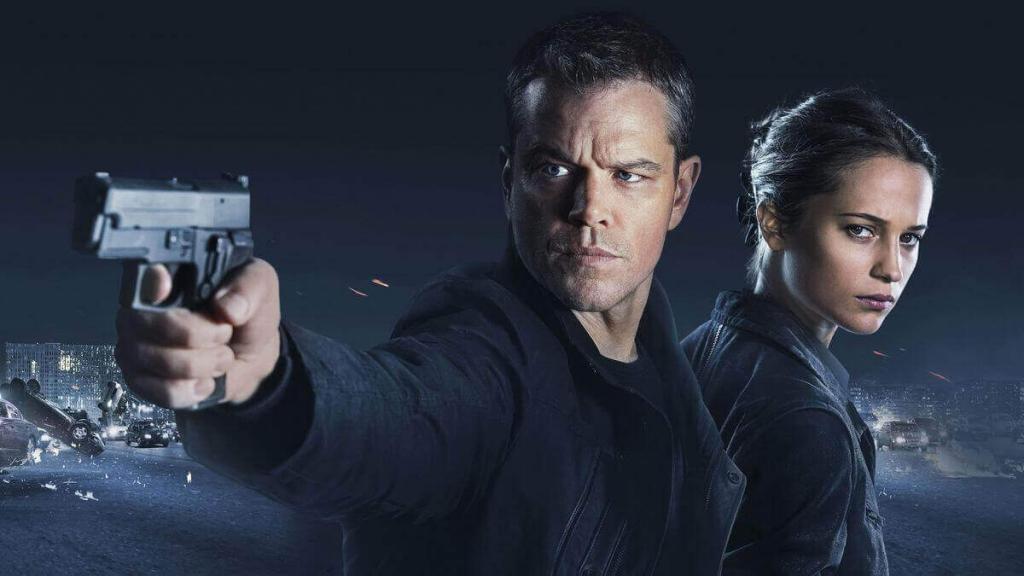 I shouldn’t be surprised that they’re going back to square one when it comes to scripting the next Indy, but it’s increasingly frustrating that none of the already completed work appears to be usable. I want Mangold to put his stamp on things, but I feel like Harrison Ford will only stay on board for so long. As for Bourne, Matt Damon seems to believe fans are done with his iteration of the character. As such, I suppose it’s time to see what another team can do with the amnesiac spy. At this point, I’d love to have Justin Lin come back to the fold and see what he can do with the main hero rather than Aaron Cross. Regardless, I hope it isn’t a reboot, and they just carry the character forward. After all, there’s plenty of material to pull from that doesn’t include refashioning another Ludlum tale as a Jason Bourne story.

Are you glad to see work on these franchises is continuing? Are you excited to see what Mangold has in mind for Indy? Do you think Bourne can truly work without Damon and Greengrass? Let us know in the comments and stay safe and healthy as Geeks + Gamers continues to bring you more movie news!