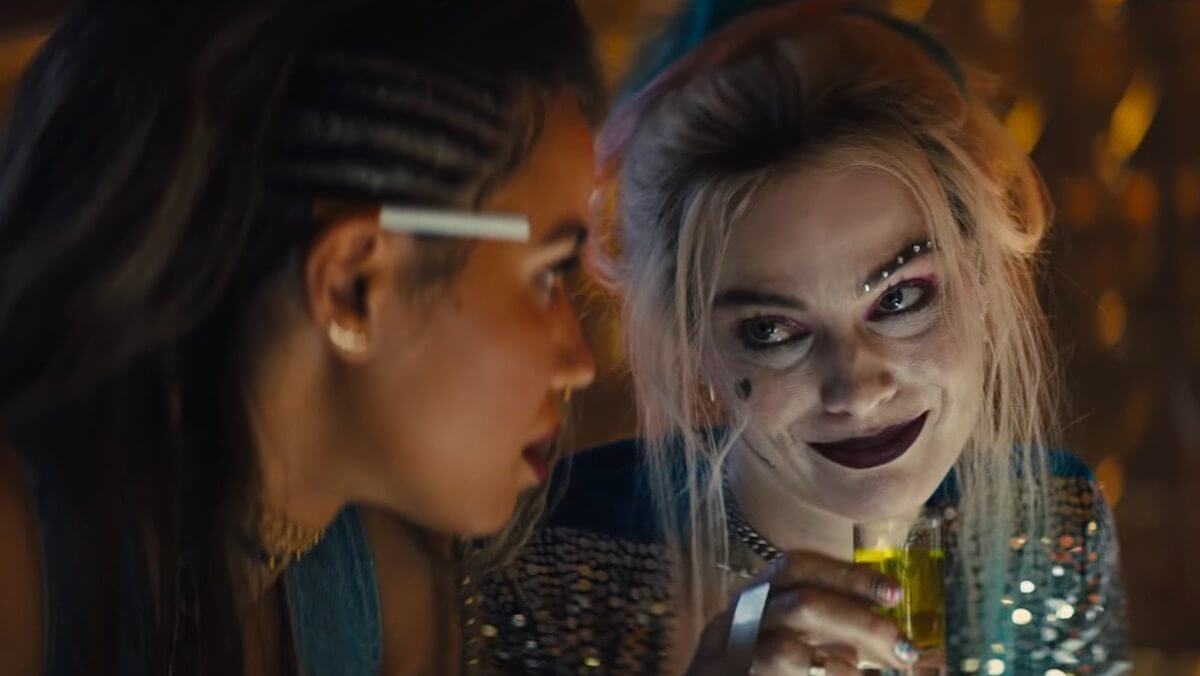 Harley Quinn is ready for the next phase of her life as the full trailer for Birds of Prey and the Fantabulous Emancipation of Harley Quinn has finally arrived. The Birds of Prey trailer begins with Harley explains what her namesake actually is: someone who is nothing without a master and has no one who cares about them. Having been fed up with this idea, she says that she and Mr. J are through and she’s looking for a fresh start. But Harley observes that she isn’t the only one looking for “some emancipation,” and we get a glimpse of Huntress and Black Canary. As Harley affirms that no one’s going to tell her what to do, we see everybody kicking butt as they try to protect Cassandra Cain from Black Mask and his goons. The trailer culminates with Harley in a car with Cain, having her throw a stick of dynamite at their pursuers.

This Birds of Prey trailer looks insane in the best way possible. While it’s too early to say for sure, it certainly seems that director Cathy Yan and screenwriter Christina Hodson have done a great job of capturing the zaniness Harley Quinn has embodied since her debut in Batman: The Animated Series and upped her live-action game from Suicide Squad. We also get a glimpse of what the dynamic will be between Harley and the other characters, with Harley trying to enjoy herself amid the danger that seemingly surrounds them. I can’t wait to see how this will play out when the movie debuts on February 7, 2020.

Are you excited to see Harley’s battle against Black Mask? Are you looking forward to the team dynamic? Do you think the film is in keeping with the Harley Quinn 90s kids grew up with? Let us know in the comments and stay tuned to Geeks + Gamers for more movie news!