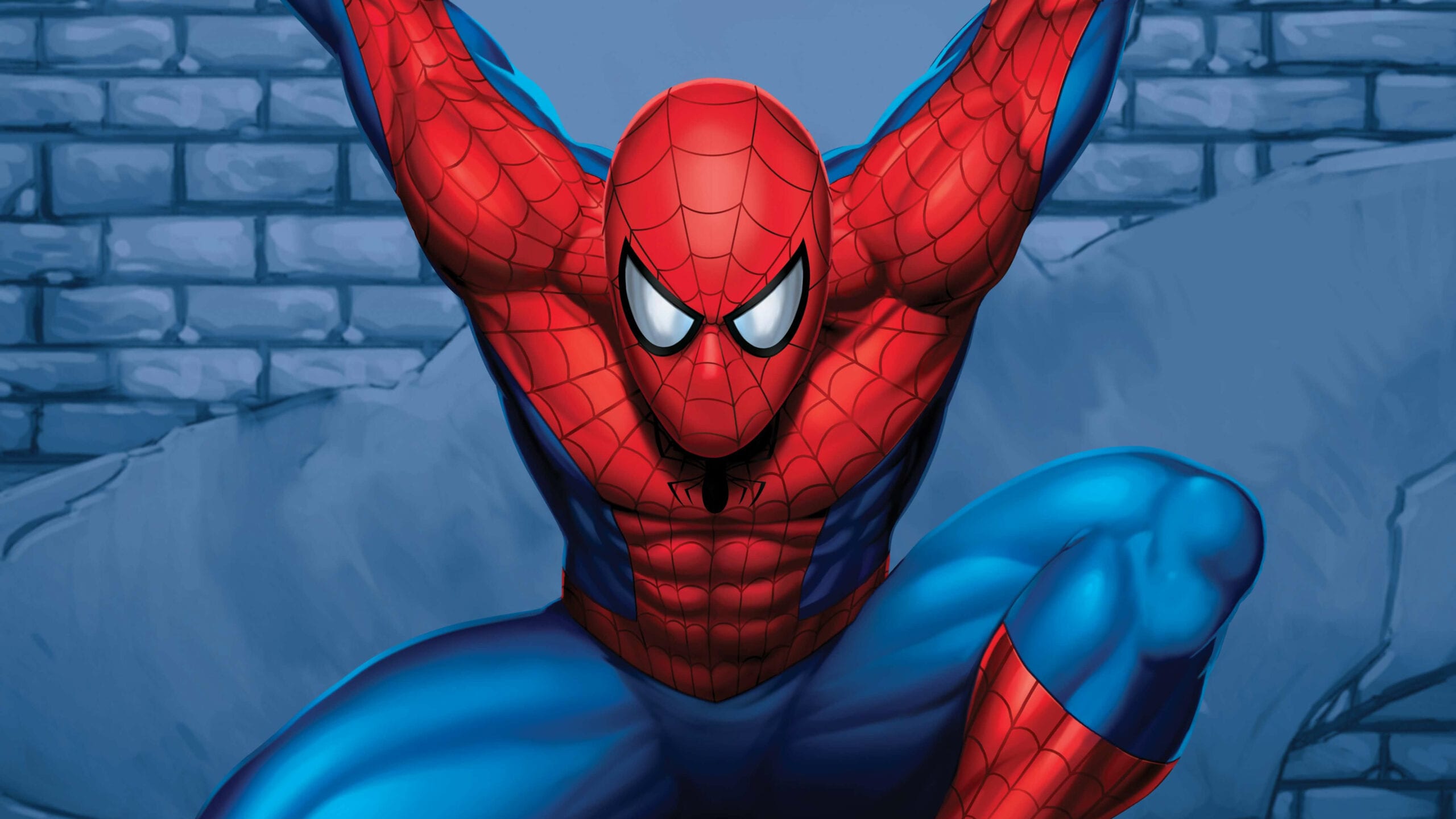 Before our favorite wall-crawler made his big-screen debut in Sam Raimi’s iconic 2002 film Spider-Man, there had been many attempts to bring the ol’ webhead to theaters. While Nicholas Hammond’s portrayal of Peter Parker brought the Spidey mythology to both the large and small screen in the 70s, studios knew there was still untapped potential with the character. As a result, various creatives such as director Tobe Hooper and Chuck Zito – the latter of whom had some choice words to say about Cannon Film’s interpretation of the character – and actors such as Tom Cruise in talks to play Peter. Perhaps the most famous unmade take on the superhero is James Cameron’s Spider-Man scriptment from 1994 (ironically, this project was likely the origin of the term “scriptment”).

Coming off the likes of Terminator 2 and True Lies, and just a few years away from becoming King of the World with Titanic, everyone couldn’t wait to see what the legendary filmmaker would bring to Marvel’s signature character. Cameron was a big fan of Spider-Man, to the point that he asked his frequent collaborators at Carolco to pick up the film rights to the property from Menahem Globus, who took control of Spidey after Cannon Films (the studio known for Superman IV: The Quest for Peace and Masters of the Universe) was dissolved. With his dream project finally in his hands and actors such as Edward Furlong and Leonardo DiCaprio potentially up for the titular role, all signs seemed to point to a James Cameron-directed Spider-Man movie that would have redefined the superhero film for the nineties. Although the project never came to fruition, James Cameron’s Spider-Man scriptment has been a favorite among comic book movie fans for years. What was it about this script that made this lost vision so legendary among true believers?

Bookended with Spider-Man telling us the story as he hangs from a building, James Cameron’s Spider-Man scriptment follows teenage Peter Parker as he goes through an average day, which begins with the bane of every teenager’s life; no, not talking to the opposite sex, but popping a zit. From there, he goes downstairs, eating way too much thanks to his teenage metabolism, as he gets ready for a school trip where Parker will receive that fateful spider bite. He begins testing his powers as Spider-Man (complete with organic spiderwebs, which would be carried over to Raimi’s iteration) and decides he needs to learn more about his new abilities. The best way for a high-schooler to do that is to do his science project about spiders, a decision that gets him partnered with popular girl and love of his life Mary Jane Watson, much to her chagrin. Over the course of the script, Spidey and Mary Jane become close, and Peter must deal with the fact that the girl he loves is falling in love with his alter-ego in a situation that, to an extent, brings to mind the love triangle from Batman Forever.

Threaded through Peter’s exploits as Spider-Man is the villain, Carlton Strand (in lieu of Doc Ock as a villain, with Arnold Schwarzenegger rumored to play him in a previous version of James Cameron’s Spider-Man would-be film), who, to me, appears to be a cross between Kingpin and Electro. Some scenes involving the sadistic villain are, if you’ll pardon the pun, shocking, as he uses some of his lackeys as little more than playthings. On more than one occasion, Strand appears a bit campy, whether it’s his origin or when he tries to get Spider-Man to join him. Despite this, the latter works. It’s a tried-and-true trope of superhero movies that allows the neophyte crimefighter to decide what kind of hero he wants to be and hammers home Uncle Ben’s lessons, thus enriching the titular character’s arc, despite the uneven tone. While, in the context of today’s superhero movies, this kind of character almost seems quaint, for Cameron’s purposes, this worked well and served to facilitate a great dynamic between Strand and Peter that would no doubt have been fun to see on screen.

Stan Lee once said that he wanted Peter to have regular-person problems, and Cameron very much brings that idea to fore while also imbuing the story with his signature scientific bend. Yes, some of it’s a bit heavy-handed, particularly with the parallels to growing up. Yet there’s a lot of things in James Cameron’s Spider-Man scriptment that not only sets up the film to be a great 90s superhero movie but also a great sci-fi epic of the sort at which Cameron was so adept early on in his career.

So, why did this film not go forward? Ultimately, it came down to ownership and complicated litigation that put the cinematic future of the wall-crawler up in the air for several years. Unfortunately, this has been something that fans have had to deal with several times over the years, whether it had to do with Watchmen or even Superman. It is a sobering reality that, as much as fans love these characters, corporate interests take precedence over the creative. By the time the Spider-Man lawsuit was settled, Cameron had long since moved on, directing Titanic to an eventual 2-billion-dollar gross, then transitioning to documentary filmmaking after the release. Meanwhile, Columbia Pictures, who ultimately acquired James Cameron’s Spider-Man scriptment, began developing Spider-Man hiring, Sam Raimi to direct and instructing frequent Stephen Spielberg collaborator David Koepp to craft a screenplay based on Cameron’s script. Holding up Raimi’s film and Cameron’s side by side, it’s easy to see the influence, whether it’s the aftermath of the spider bite or uncle Ben’s murder.

With a great coming-of-age story and ahead-of-its-time superhero action, James Cameron’s Spider-Man scriptment has stood the test of time and has been the subject of much debate amongst the comic book fandom. It’s great to know that, despite the legal quagmire, the Cameron scriptment has lived on in some form. Although we’ll likely never see a faithful take on Cameron’s iteration of the story, fans will always be able to read his work on this iconic character and marvel at the possibilities of what could have been.