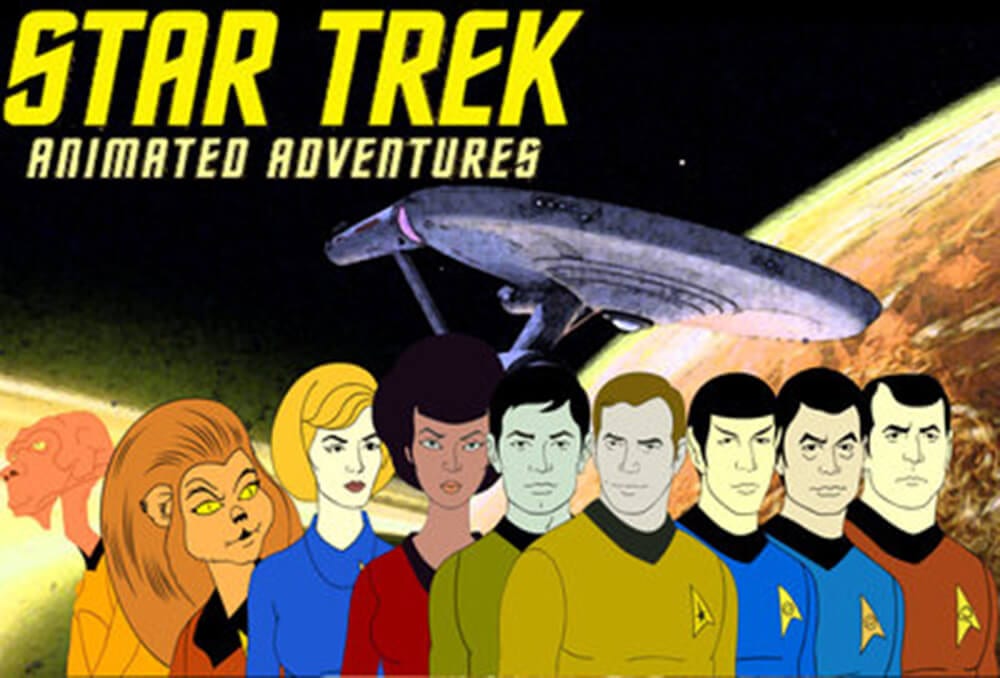 Nickelodeon is about to go where they’ve never gone before. Deadline reports that Star Trek guru Alex Kurtzman and the Hageman Brothers are going to be bringing a Star Trek animated series to the Paramount-owned network. I have to admit that when I came across this news, I was a tad surprised. It seemed as though all the Star Trek projects were going to, unfortunately, be relegated the burgeoning CBS All-Access streaming service, so it’s nice to see the franchise branching out in a way that it arguably hasn’t since the 1970s Star Trek animated TV series. While there have been other attempts to bring Star Trek into the animated format (most notably the scrapped dark Star Trek: Final Frontier animated project from a few years ago), none have been successful until the previously announced adult animated series from the Rick and Morty writer Mike McMahan.

It’s great to see the franchise coming to a whole new generation (especially amid merger talks), much in the same way Teenage Mutant Ninja Turtles has over the years. This is very much in line with Kurtzman’s recent comments about wanting to broaden the brand’s demographic. While I’m sure many longtime fans might find this a dubious prospect, I can’t help but hope for the best. I can’t wait to see what the Kurtzman and Co. bring us as we once again venture out to an animated final frontier. My only concern is whether they’ll once again use Kirk and co.;  as much as I love the original series crew, this new Star Trek animated series is a great opportunity to create some new characters, so I’ll hope they’ll take advantage of what could essentially be a blank slate in the Trek universe.

Are you excited for a new Star Trek animated series, or would you rather Trek stay on the course they’ve already laid? Let us know in the comments and stay tuned to Geek + Gamers for all your Star Trek news!