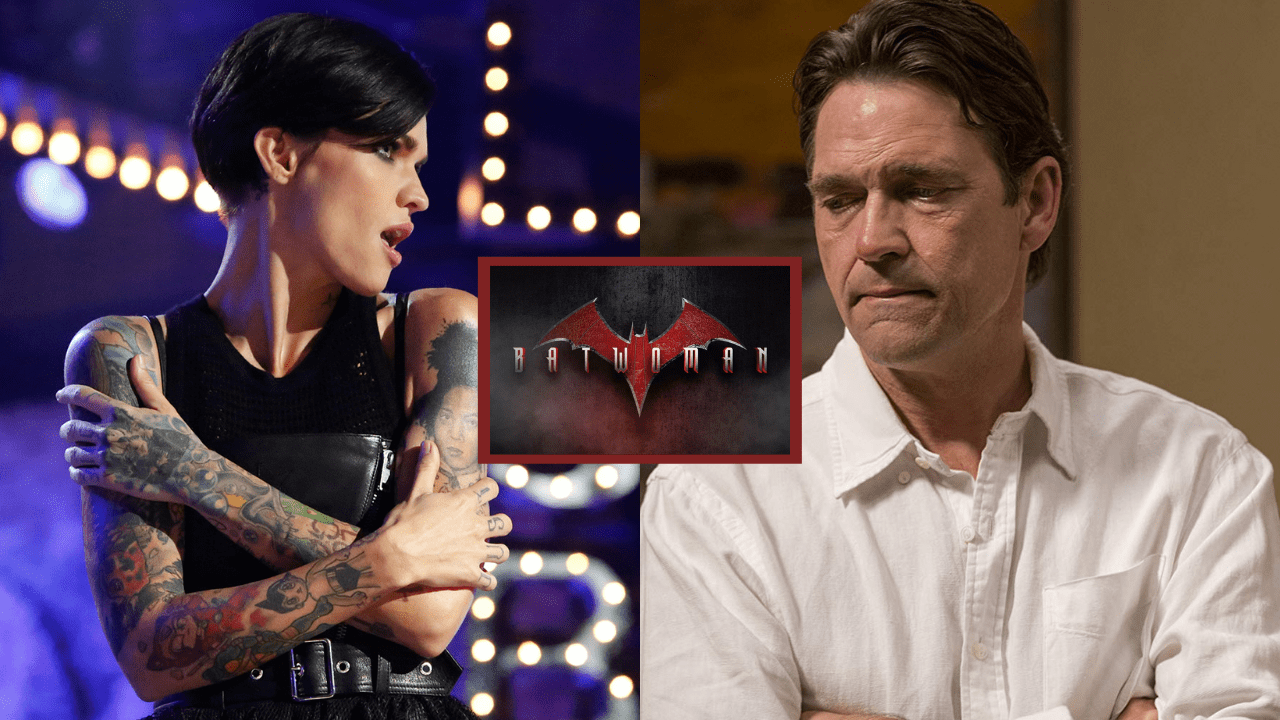 After her tirade from last week, Ruby Rose is at it again, claiming that her on-screen father, Dougray Scott, has filed a $10 million lawsuit against her.

The former Batwoman co-stars made headlines – more so than the show usually does – when, along with allegations of studio mistreatment, Rose accused Scott of abusing women on set. In another deranged Instagram story, Rose announced the lawsuit: 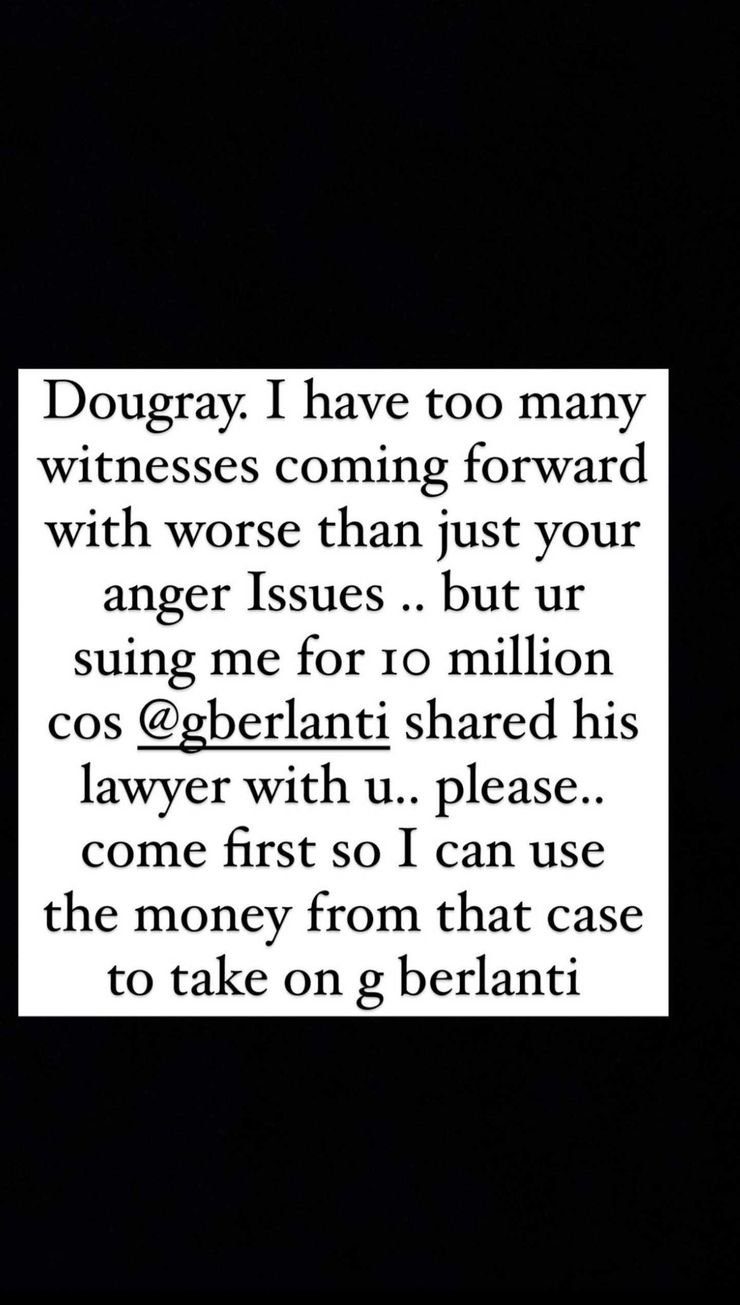 “Dougray. I have too many witnesses coming forward with worse than just your anger Issues [,] but ur suing me for 10 million cos @gberlanti shared his lawyer with u[.] please [,] come first so I can use the money from that case to take on g berlanti”

Scott has not confirmed or denied Rose’s lawsuit allegations.

The “g Berlanti” being referenced is Berlanti Productions head Greg Berlanti, someone also implicated in the previous outburst. 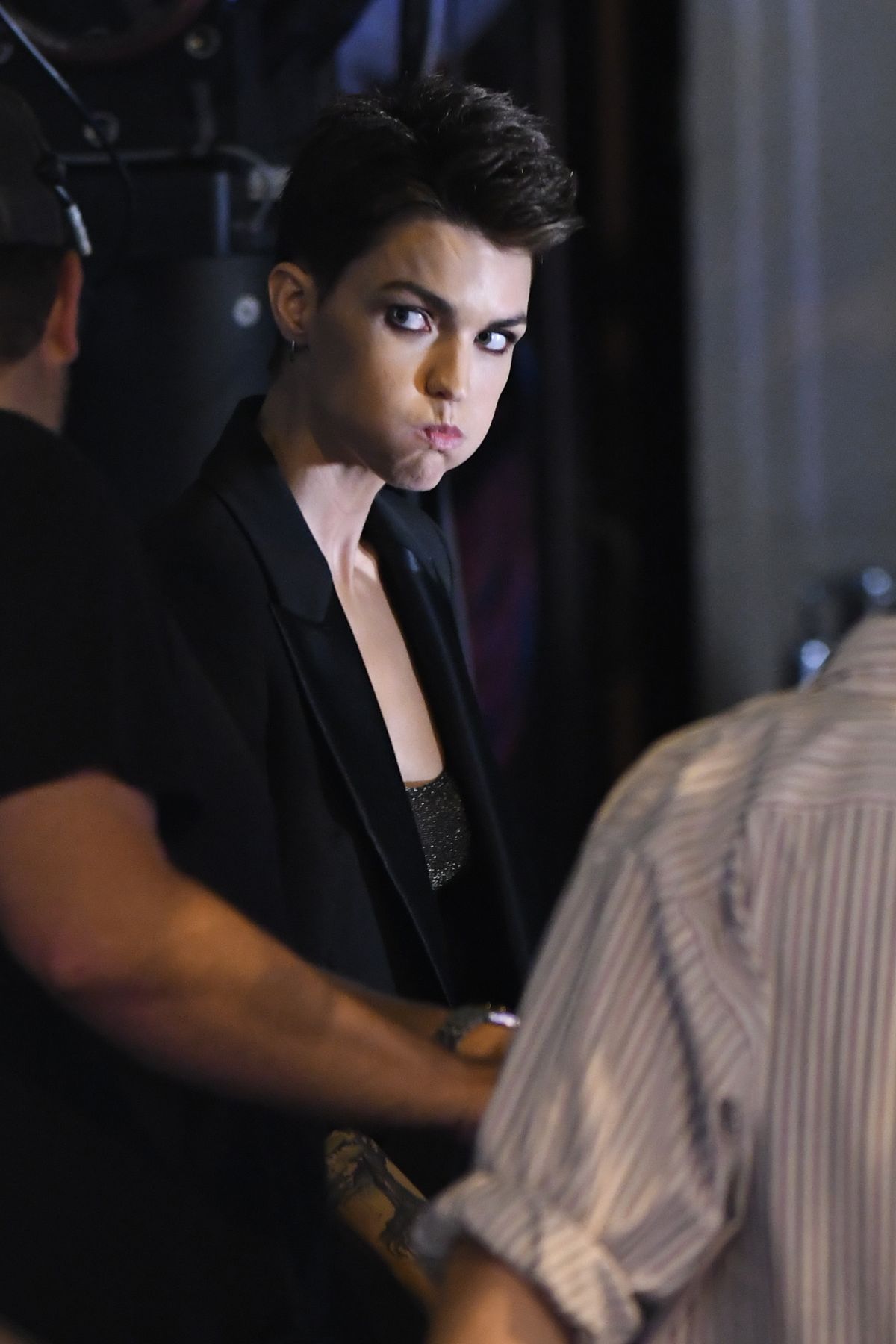 The claims that Rose made against Scott were that he “hurt a female stunt double he yelled like a little bitch at women and was a nightmare. He left when he wanted and arrived when he wanted he abused women and in turn as a lead of a show I sent an email out asking for a no yelling policy, they declined..”

Warner Bros. has vehemently stood behind Dougray when they issued a statement to The New York Post: “We condemn the comments made by Rose about Scott. Warner Bros. has found Mr. Scott to be a consummate professional, and never received any allegations against him of bullying, or of abusive behavior on his part. Mr. Scott was greatly respected and admired by his colleagues, and was a leader on the set.”

Additional sources told The Post that Scott and his family had been experiencing difficult times amid Rose’s seemingly baseless comments. 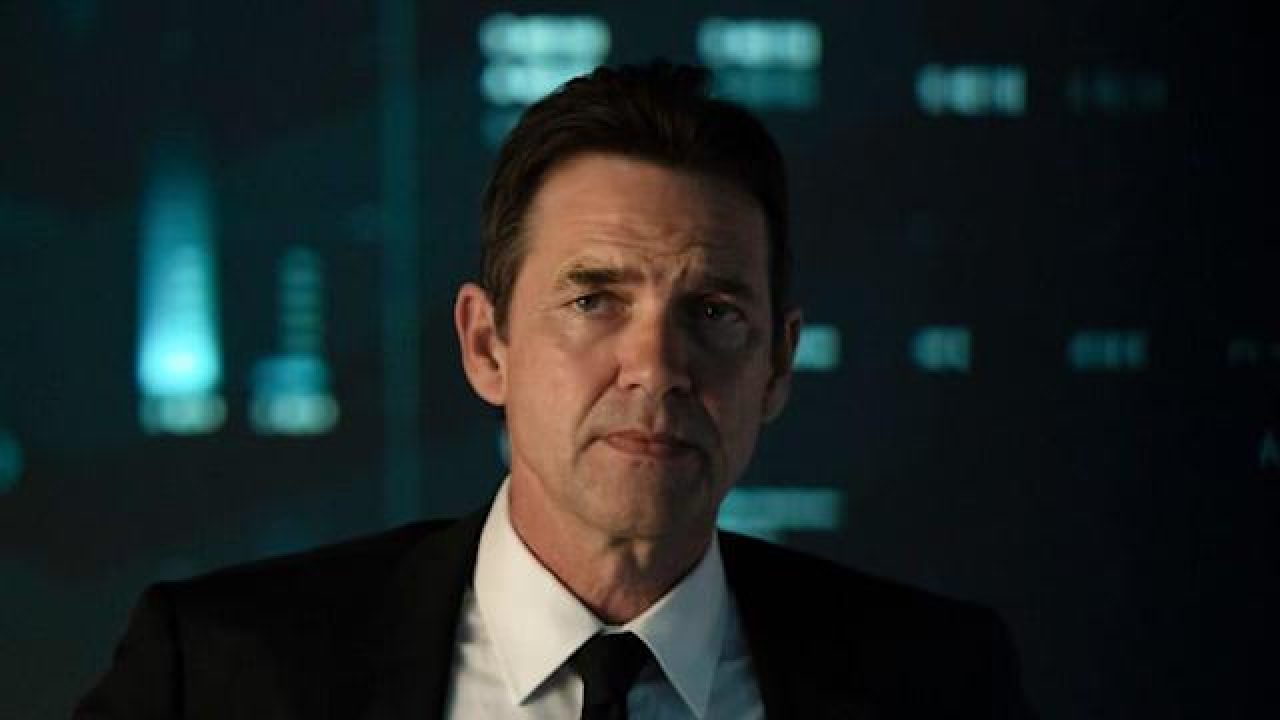 Scott had previously defended himself, saying: “As Warner Bros. Television has stated, they decided not to exercise the option to engage Ruby for Season 2 of ‘Batwoman’ based on multiple complaints about her workplace behavior. I absolutely and completely refute the defamatory and damaging claims made against me by her; they are entirely made up and never happened.”

That would be the reason for the $10 million lawsuit, one could surmise.