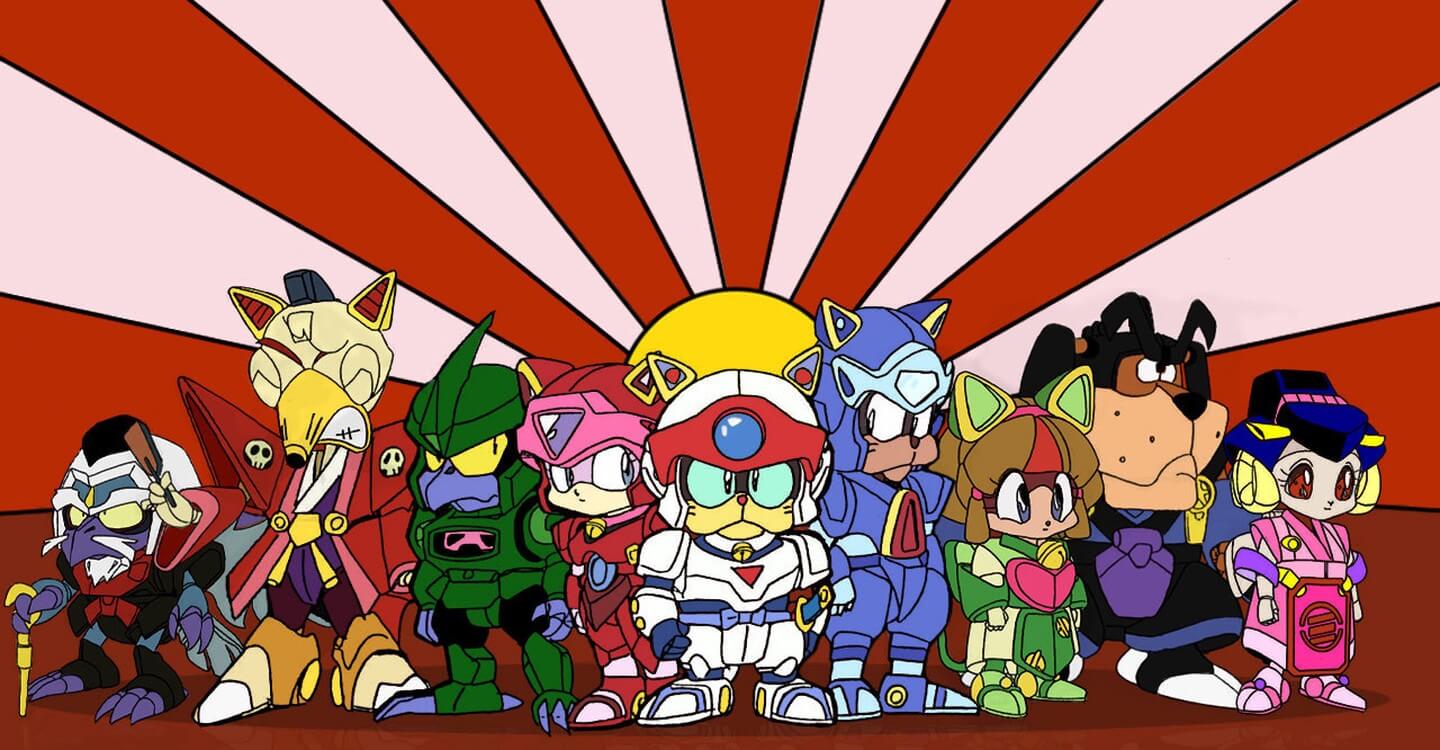 Who do you call when you want some cheese and pepperoni in your life? The Samurai Pizza Cats, of course! In the early ’90s, a trio of mechanoid feline fighters became the favorite heroes of many afternoon anime aficionados. Samurai Pizza Cats: Official Fan Book is the ultimate celebration of the original Tatsunoko Productions version of the show, Kyatto Ninden Teyandee.

When Saban licensed the English version of Kyatto Ninden Teyandee, the translations and information regarding the original Japanese episodes were either of bad quality or just didn’t existent. The company decided to completely rewrite the dialogue for the English dub, giving the show a wacky, Looney-Toons-lite comedy tone, in contrast to the wee bit less crazy one. Samurai Pizza Cats became a cult hit among anime fans due to its rapid-fire pop-culture references and farcical nature. The series has been available for streaming to Amazon Prime subscribers since late 2018. 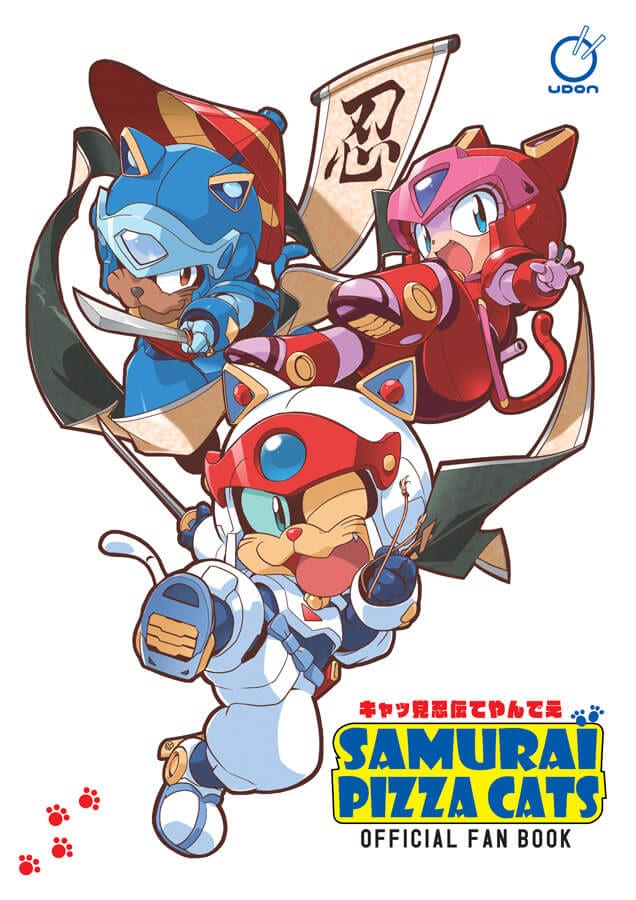 Are you a Samurai Pizza Cats (or Kyatto Ninden Teyandee) fan? Will you be picking up Samurai Pizza Cats: Official Fan Book in March? If you’ve never heard of the anime, are you interested in checking it out? Let us know in the comments and come back to Geeks + Gamers for more anime news and reviews!

Love this show, even if I could barely wake up early-enough to see it in the morning, back in the 90’s.
Then Beast Wars: Transformers would come on afterwards, and I’d miss my school bus if I watched the whole episode. X3

It was amazing! I wish the franchise could make a comeback. It’s the kind of content I’d show my kids.