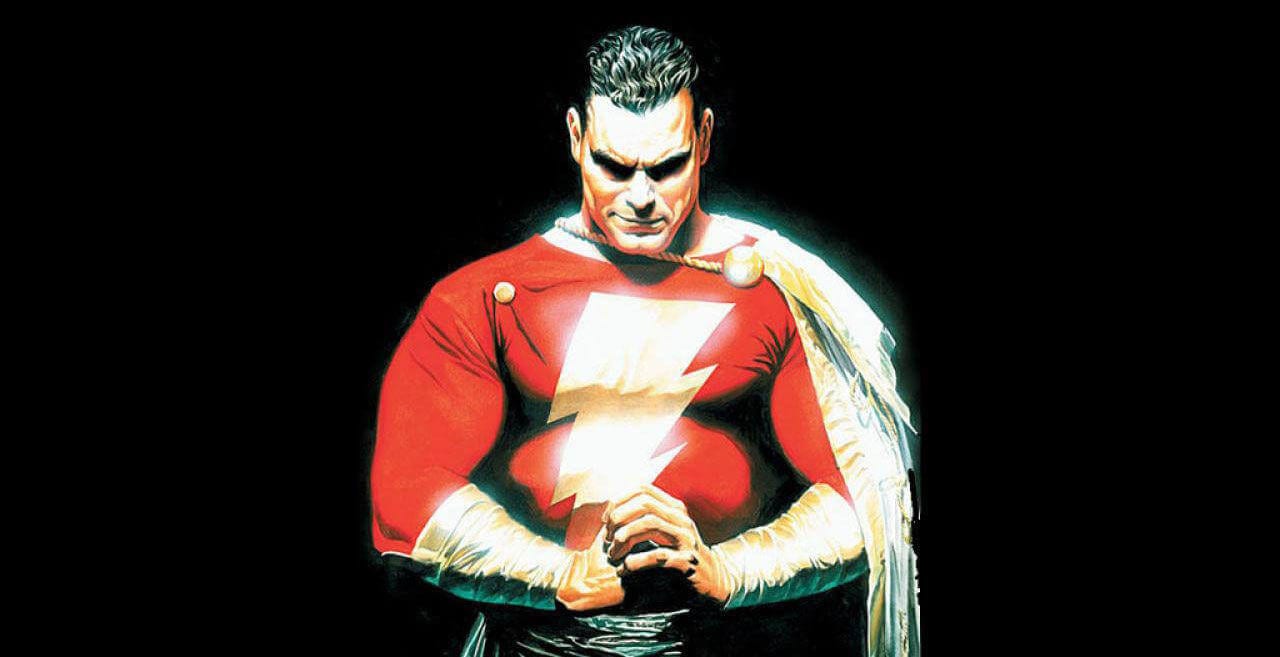 The first set pics from Shazam! have leaked and… BOY! It looks fantastic, even from a side and back profile. It looks ripped straight from the pages of a comic and this DC fan loves it. Here are the set pics, in case you haven’t seen them yet:

Looks pretty neat-o, right? Now, I’m not the biggest Shazam fan. That’s not because I don’t like him, but because I haven’t read as much about him as I’d like to have. But I know the costume; it’s one of the coolest in all of DC Comics, and WB and DC are nailing the look. All I need is a glimpse of what the insignia is going to look like and I’m good. And contrary to some online opinions, it looks like Zachary Levi got quite built to fill the suit out. I’m beyond hyped for this film and cannot wait to see more from it!

What do you think of these set pics? Let us know in the comment section below! Stay nerdy, everyone!