Hollywood spent the last years courting Chinese audiences, but has it been a profitable strategy at all? Is it rational to move forward with it? 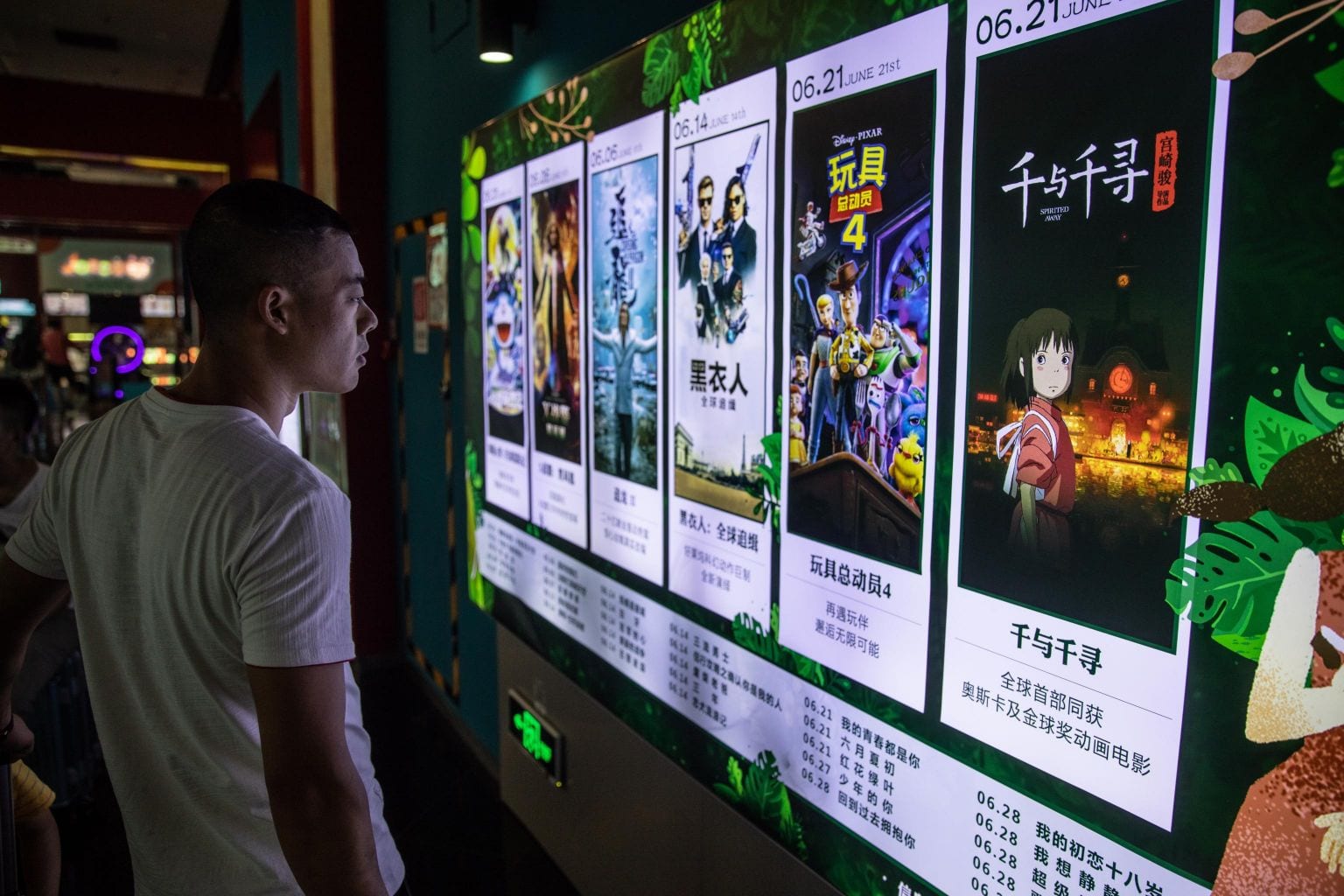 Billions of potential Chinese moviegoers, billions of dollars to be made… Sounds like a winning combination, right? A no-brainer. Maybe that’s been the problem; it appears no brains have been used to study the implications of pursuing the Chinese box office.

Hollywood has always assumed it’s just a matter of playing ball with the Chinese Communist Party (CCP), and the payday will just materialize. Of course, this hasn’t been the case historically. The closest they’ve come to anything remotely similar is helping break-even flops like the Warcraft adaptation. Why is that? After all the pandering to that specific market, one would assume they are swimming in Yuan bills. It’s a very complicated paradigm encompassing political, economic, sociocultural situations which, basically, no one in the Western Hemisphere has control of or completely understands.

First and foremost, China is the biggest consumer and producer of piracy on the entire planet. IP theft is a ubiquitous problem for all transnational corporations doing business in the country. It doesn’t matter what they are selling; there’s a profitable market for both bootleg iPhones and pirated DVDs. It was estimated in a Motion Picture Association of America (MPAA) study that 90% of occidental media consumed in China is pirated. Chinese people are not stupid; most probably know their government censors the movies in their theaters, and they might prefer to watch the uncensored bootlegs. It’s also hard to argue against this when most of these products are not even commercially available for more than 2 billion people in that country. 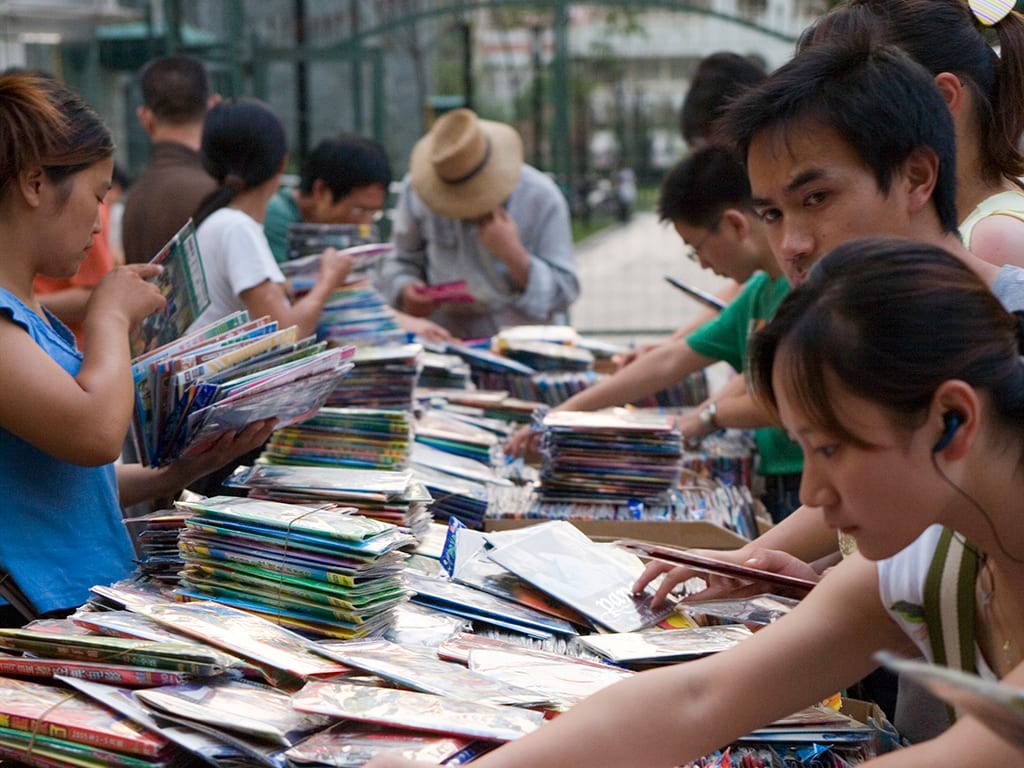 If there’s something Marxist regimes are known for, it’s their heavy propaganda campaigns to hide facts for their own convenience. One thing people need to understand about the CCP is its totalitarian rule. Every single major business in the country has to include actual party officers to integrate said corporation into their infrastructure. It’s not just the regulation of these enterprises in other territories where this would be considered a conflict of interest for the politicians involved. They are most likely inflating the Chinese box office numbers to attract investment and partnerships from foreign entities. There is no way to independently audit anything the CCP says regarding their cinema revenue, so it’s difficult to claim anything for certain if we are being perfectly honest. But the CCP has been caught lying about very important international affairs and even scamming countries with faulty supplies for the COVID-19 pandemic. If they are willing to go that far with such serious matters, one would be naive to conclude they wouldn’t, at least once, lie regarding their movie revenue capacity. This brings us to…

Keeping in mind the previous point, maybe the actual money to be made in the Chinese market is even better than everyone expected, and this revenue goes under-reported because China is short-changing Hollywood. How can anyone know for sure? What could anyone even do if this was demonstrated? An audit by the MPAA in 2017 concluded this is a real problem. Their study estimated that 9% of Chinese ticket sales were put in the concession books instead of the ticket sales reports. The CCP did pass laws to help prevent this type of movie theater fraud back in 2016 — along with other laws under the same umbrella promising to uphold communist values in said industry — but there is no way to verify if this has been enforced at all. Just like fentanyl factories still operating in a massive capacity under China’s Big Brother state after they promised to crack down on them in the first place — to then blame the West for the problem (no such factories operate in any country in the Western Hemisphere) — let’s not hold our breaths expecting actual results. 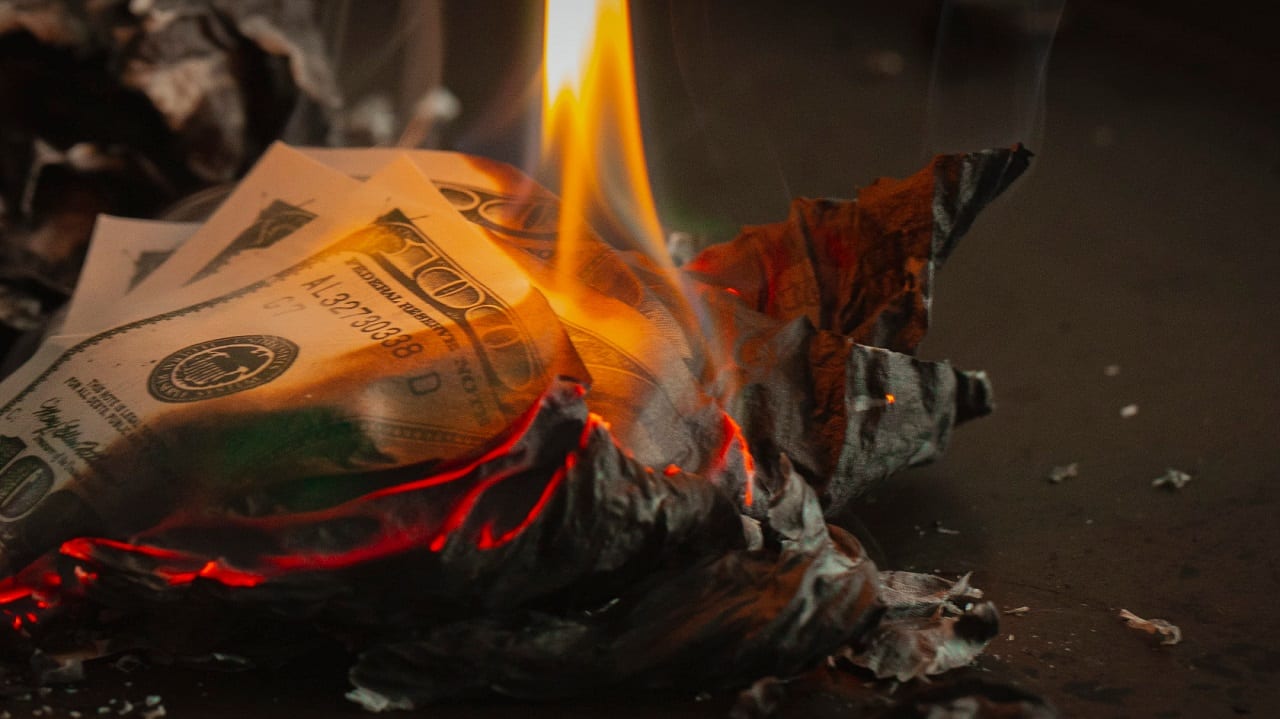 Latin America is More Profitable and Easier to Navigate

Analyzing the available numbers, including best-case scenario data provided by China, it turns out Latin America is virtually just as profitable when it comes to the international blockbuster business (since, when it comes to other types of films, Latin America is undoubtedly more profitable because those movies never make it to Chinese cinemas). After all is said and done, all that matters are the numbers.

Let’s take the record-breaking international wonder Avengers: Endgame, its totals will probably represent the most money you can make in any market from here on in. In Latin America, it grossed an estimated $250,101,295 (including more than twenty countries in the territory American box office databases don’t track) in comparison to China’s impressive estimated $629,100,298. Now, let’s consider that Hollywood gets around 60% of the box office money made in Latin America and 25% from China; this means Disney actually made $157,275,074.5 from China and $150,060,777 from Latin America. China produced a mere 7 million dollars more in the best possible scenario.

In the long term, even though Latin America is not a single country, it’s way easier to distribute to the region. Most countries already have direct international trading deals with the USA. Most are culturally similar as well, to the point that, except for Cuba and Venezuela, these countries also have protected freedom of speech and freedom of the press in their constitutions. The restriction of Hollywood movies in Latin America is so rare, if it even exists anymore, that I couldn’t find an actual example browsing in both English and Spanish of a banned Hollywood film in the last three decades. European countries have literally banned more films than Latin America since 1990.

On top of the aforementioned reality, it’s very unlikely that cinemas in the region are stealing from the ticket sales since movie operators in Latin America are not only transnational, but the largest cinema chain in the region alone, Mexico’s Cinépolis, is the largest non-English-speaking movie theater corporation in the world, ranking 4th in general with 5,251 screens. Mexico’s Cinemex takes 6th place on that list with 2,861. Both operate internationally, including inside the United States territory, meaning these corporations are audited independently by many countries, including the USA standards Hollywood is used to. So, if Hollywood wants to rake in some foreign cash, it may be better off focusing on a closer neighbor. 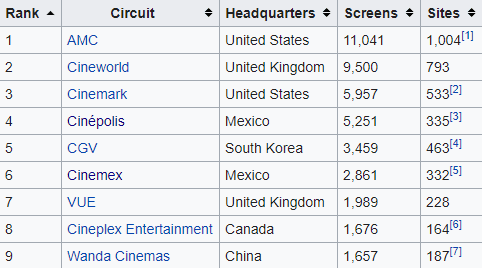 Wow! That was a great article! I had no idea how little Hollywood actually makes from the Chinese market when considering these variables. It honestly, to me at least, doesn’t seem like it’s worth it, and that South America would be a better part of the world to focus on. Good, well researched article!

Glad you liked it! Thanks for reading!

Agree. What a stunning article. Good for you for thinking. To find an article like this on this site is a point for GeeksandGamers.

Thanks! Just trying or best!

We need to stop business with them entirely. Not just Hollywoke.

I wish, my friend. Not even Chinese imperialism in the Southern Sea and their involvement with COVID-19 has made a dent, apparently.