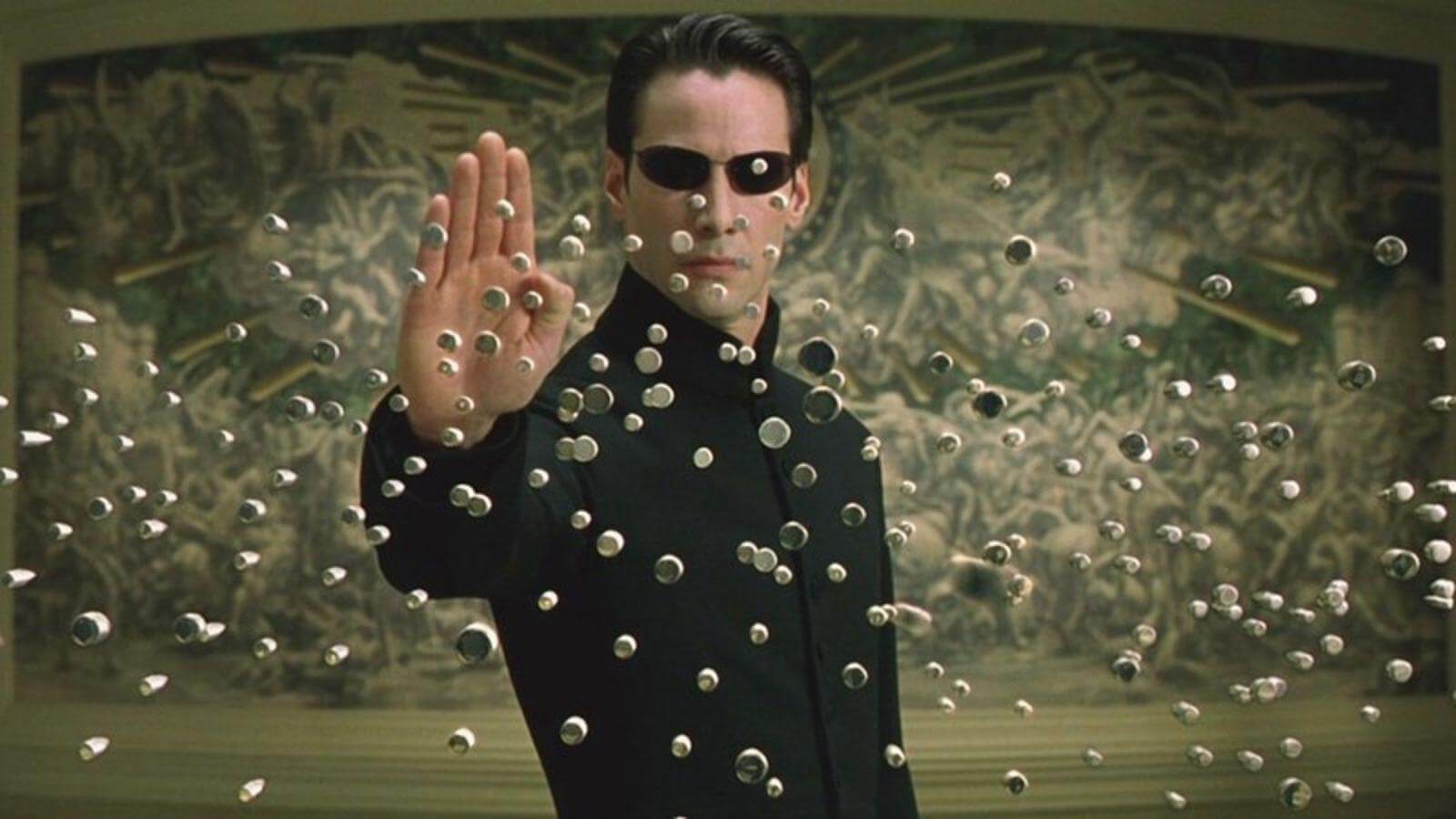 The Wachowskis may be taking the red pill once again. According to Discussing Film, the acclaimed directors are preparing to film a new entry in the landmark Matrix franchise for a rumored 2020 production start. This would be a homecoming of sorts for the pair, who last worked with Warner Bros. on the creative misfire Jupiter Ascending. While their work on Sense8 was nothing short of fantastic, it’s comforting to know there’s a possibility they will return to Neo’s world. There are also reports that Michael B. Jordan will act in the film and produce alongside the filmmakers (via his Outlier Society Productions), thus giving credence to previous rumors of the actor’s involvement.

There seems to be no end to the Matrix rumors in recent months, with John Wick franchise director and former stuntman Chad Stahelski saying that he would love to be involved in the film, only for the quote to be walked back as a misprint. At this point, while we should treat this news as a rumor for now, one would be forgiven for just simply assuming that we’re probably going to get an official announcement in the near future. Although it was said that the Wachowskis were done at Warner Bros. in the wake of the Jupiter Ascending, Hollywood loves a comeback story, something their former collaborator Keanu Reeves knows all too well. While it may be suspect that these rumors are heating up in the wake of Reeves’ newfound success, the Matrix franchise would definitely benefit from a multi-hyphenate like Jordan headlining the new iteration. Here’s hoping will get confirmation on this news soon.

Are you excited for the possibility of the Wachowskis and Jordan bringing us a new iteration of the Matrix? Let us know in the comments and stay tuned to Geeks + Gamers for more movie news!