In a recently released survey (the results of which can be downloaded here), the XR Industry Survey 2018, (VR) Intelligence, a global network of business leaders in VR, AR and immersive tech companies, shed light on both the current state of and growing trends in the industry.

Taken at (VRX) 2018, an event which consisted of over 90 speakers from companies such as Google, HTC Hive, Microsoft, and Paramount Pictures, the XR Industry Survey questions 595 senior-level employees from multiple VR and AR tech companies.

The four parts of the survey relate specifically to:

The results of the survey have shown, among other things, that both VR and AR technology have shown stronger growth among enterprises than among consumers:

“On the whole, as has been widely reported, enterprise seems to be seeing the most growth compared to consumer. Particularly in VR, consumer growth has been considered weaker than expected — a reflection of slow sales of high-end headsets.”

Naturally, the data has an effect on growth in AR and VR tech company spending which follows sales growth. Namely, the highest spending priority for AR and VR companies is in enterprises, rather than individual consumers.

The survey further shows that, among enterprises, education has become the most in-demand field for development, and is additionally “the most competitive one in enterprise XR [Cross Reality] given that half of all supply-side companies currently work in the space or intend to.”

Continuing with trends in spending, AR and VR companies have similarly placed the highest priorities on spending in developing existing products and in research and development, followed closely by marketing and sales.

One potentially telling trend is that only 23% of those surveyed believe that HR and Hiring are considered “high priority,” which may show that, “companies are focusing more on achieving growth than they are currently fulfilling growth.”

Perceptions about the biggest barriers to increased adoption of AR and VR technology have remained largely the same as in previous years, with lack of content and price of HMDS (head mounted displays) being considered the biggest barriers. However, these areas also saw the greatest percentage drops in respondents’ perception as being the largest impediment to increased adoption.

4. XR In enterprise – Uses and Impacts

Generally speaking, the previously mentioned slow trends in consumer adoption have led VR and AR companies to “target enterprise as their source for shorter-term revenue and growth.” The largest volume of potential for future growth is in the education sector; however AEC (Architecture, Engineering and Construction) “are also showing significant signs of demand.” 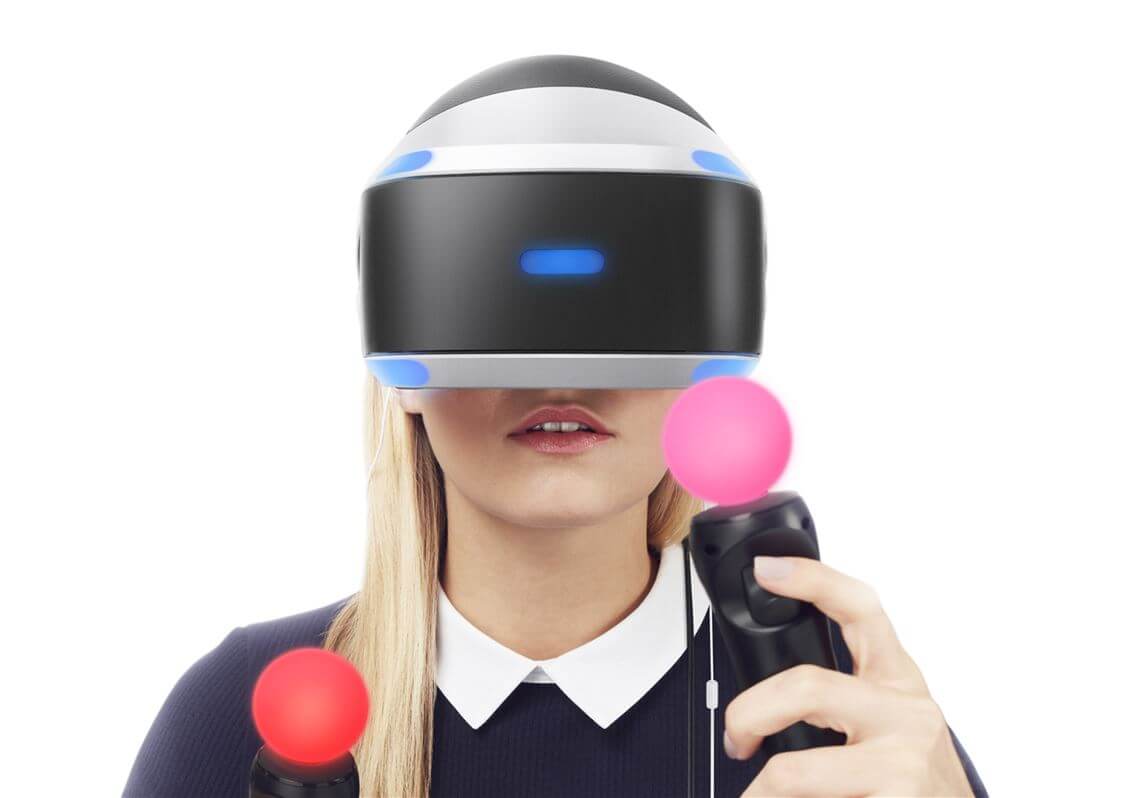 With regard to perceptions among enterprises of VR against AR, the former has consistently been favored over the latter, which is seen as due largely to the fact that VR is “more mature,” thus allowing both hardware and software developers the ability to tailor content particularly to individual company needs.

One final area of interest is perception of XR technology in businesses that have already integrated XR products into their companies in contrast to those that have not. Among the former, 63% of respondents from these businesses have shown intent to invest further in XR in coming years, while 0% said it is unlikely that they would invest further in XR technology in the workplace. Among the latter, only 32% have shown definite intent to invest in XR technologies for their companies, with the vast majority (50%) falling into the category of consideration.

This has led those responsible for the survey to state that, “Once industry end users give immersive technology a shot, they usually see the ROI and the value in investing again.” This ultimately shows that sales and marketing strategies need to take into consideration trialing as a means of getting enterprises excited about incorporating XR technology into the workplace, which could also potentially apply to both VR and AR technologies as well.