Home  /  Movies  /  Without Remorse May Move to Amazon

Without Remorse May Move to Amazon 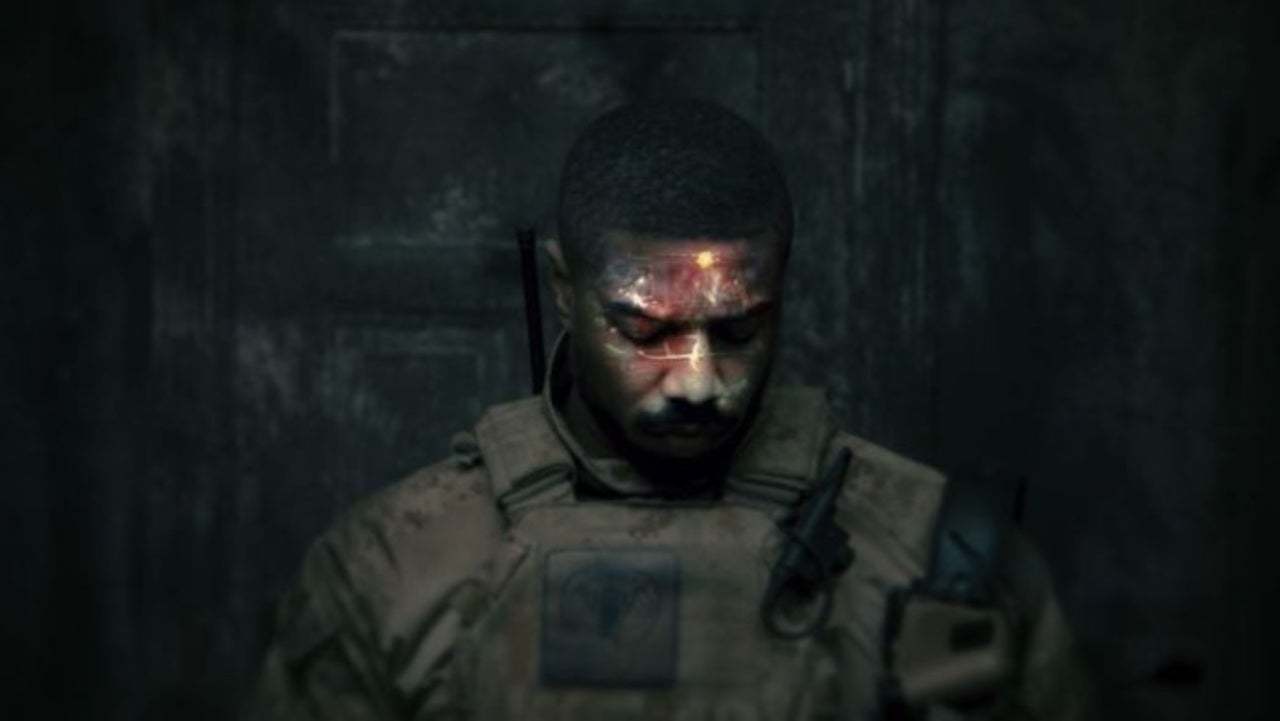 It looks like another Tom Clancy adaptation is headed to Amazon. Variety reports that Amazon is in final negotiations to pick the rights to Paramount’s adaptation of Without Remorse, which stars Michael B. Jordan as John Kelly, aka John Clark, a role that had been made famous by the likes of Liev Schreiber and Willem Dafoe. The news comes as Paramount is offloading another project, a time travel adventure staring Ryan Reynolds to be directed by Shawn Levy, to Netflix.

While I’m happy that Without Remorse may have found a new home, I can’t help but be concerned about what this means for Paramount’s future. They appear to be making a habit of passing projects to streaming, most notably with The Cloverfield  Paradox, which turned out to be a less than pleasant surprise given the movie’s lack of quality. After the reunification of ViacomCBS, I thought that they’d be able to get behind this potential franchise film rather than just doing away with it, as it offers a fun alternative to various special effects-laden blockbusters on the market. I suppose the one silver lining here is that Amazon is about to become a one-stop-shop for new Tom Clancy adaptations, as Without Remorse will stand alongside Jack Ryan, the TV series starring John Krasinski. Maybe this is wishful thinking, but perhaps there’s a chance they can cross over. Either way, I can’t wait to see this movie wherever it lands; I just hope Paramount can figure out a path forward sometime soon.

Are you upset over Paramount potentially sending Without Remorse to Amazon, or do you think this is for the best? Where should Paramount go from here? How do you think Michael B. Jordan will do in this iconic role? Let us know in the comments and stay healthy as Geeks + Gamers brings you more movie and TV news!

Never even heard of this.

John Clark spearheads Rainbow Six. Without Remorse is something of the origin story for John Clark but the character has been around in earlier Clancy novels. I’m not a fan that the writers did not care to stick with Clark’s novel history, but if this is any good, then fair is fair. As far as Tom Clancy movies go, very few are good.