A Gal’s Encounter With Online Gaming 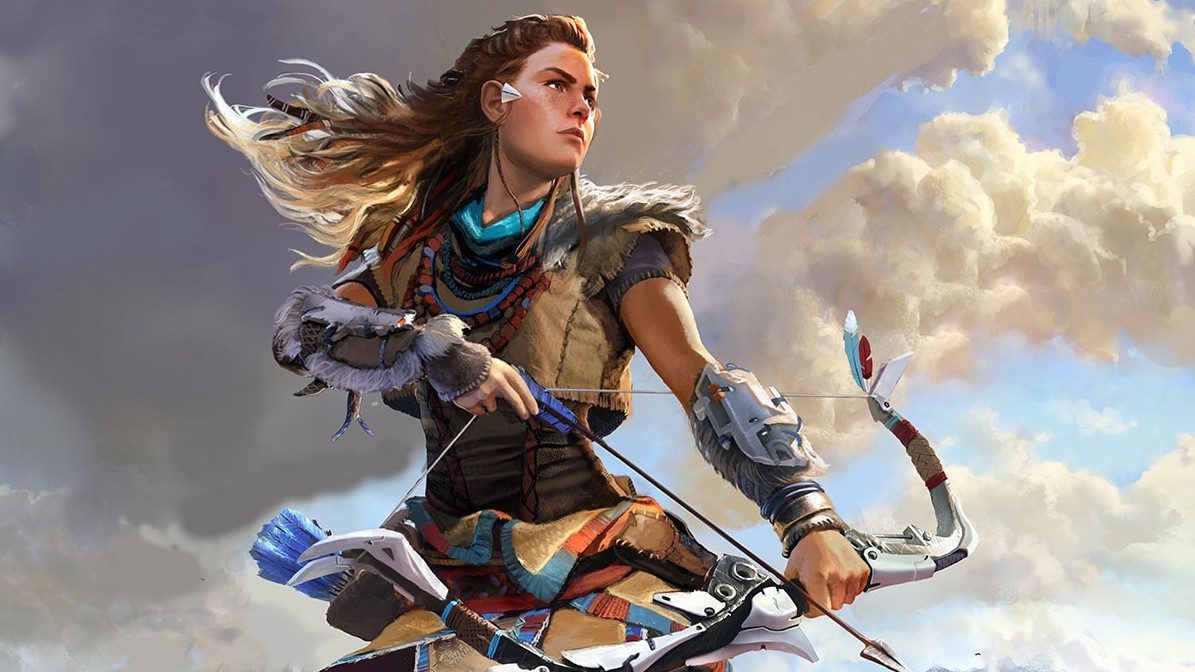 I’ve been reading a vast amount of articles about women being harassed and victimizing themselves on the internet whilst gaming. Yet, I’ll be honest, I’ve yet to encounter a single truly horrific experience, and I’ve been gaming on the internet since 2020. That’s two years, and absolutely nothing has happened! Granted, I would only talk in private parties with my friends and didn’t actively promote my name. The only way of knowing I was female was if you looked at the avatar on my account and could figure out what my username meant. Then, starting this year, I was live on microphone only with Geeks + Gamers members and their friends. I was never on camera until a few days ago.

Back in January of this year, Frosk notoriously made her abhorrent speech on “sexism in gaming.”

It was ridiculed to Pluto and back. Who are all these women gaming with? Are they actively seeking out the extremely small percentage of negative nellies? Why don’t they try changing who they end up gaming with? Change servers or find friends who play the same game as you? And who the hell is Zipper?

Interestingly enough, SheSnaps, who has over 60K followers on Twitch, said, “If I spoke up on any voice chats, I’d immediately hear the dreaded ‘Was that a girl?‘” Yet, every single guy who discovers I game is wholeheartedly excited! Seems to me that men want more women in gaming, so long as they aren’t victimizing themselves every two seconds and are treated equally.

I hardly ever get a message from a user online, and when I do, I just toy with them. For example, I was in a party chat with my friends from college when I got a message from this user. I read it out loud in the party, and we laughed. It was a harmless sentence. One of my friends suggested I write back saying, “You’re mean, and I’m a girl.” I thought his reply was hysterical. 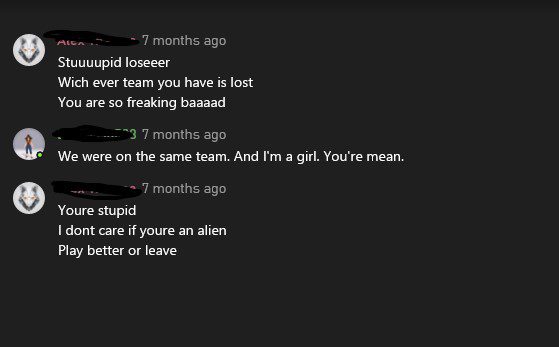 So, to all the lovely men out there who are relishing that women are joining the gaming world and are treating everyone with respect without bias and just chirping each other and having a good time, this one’s for you. Cheers!