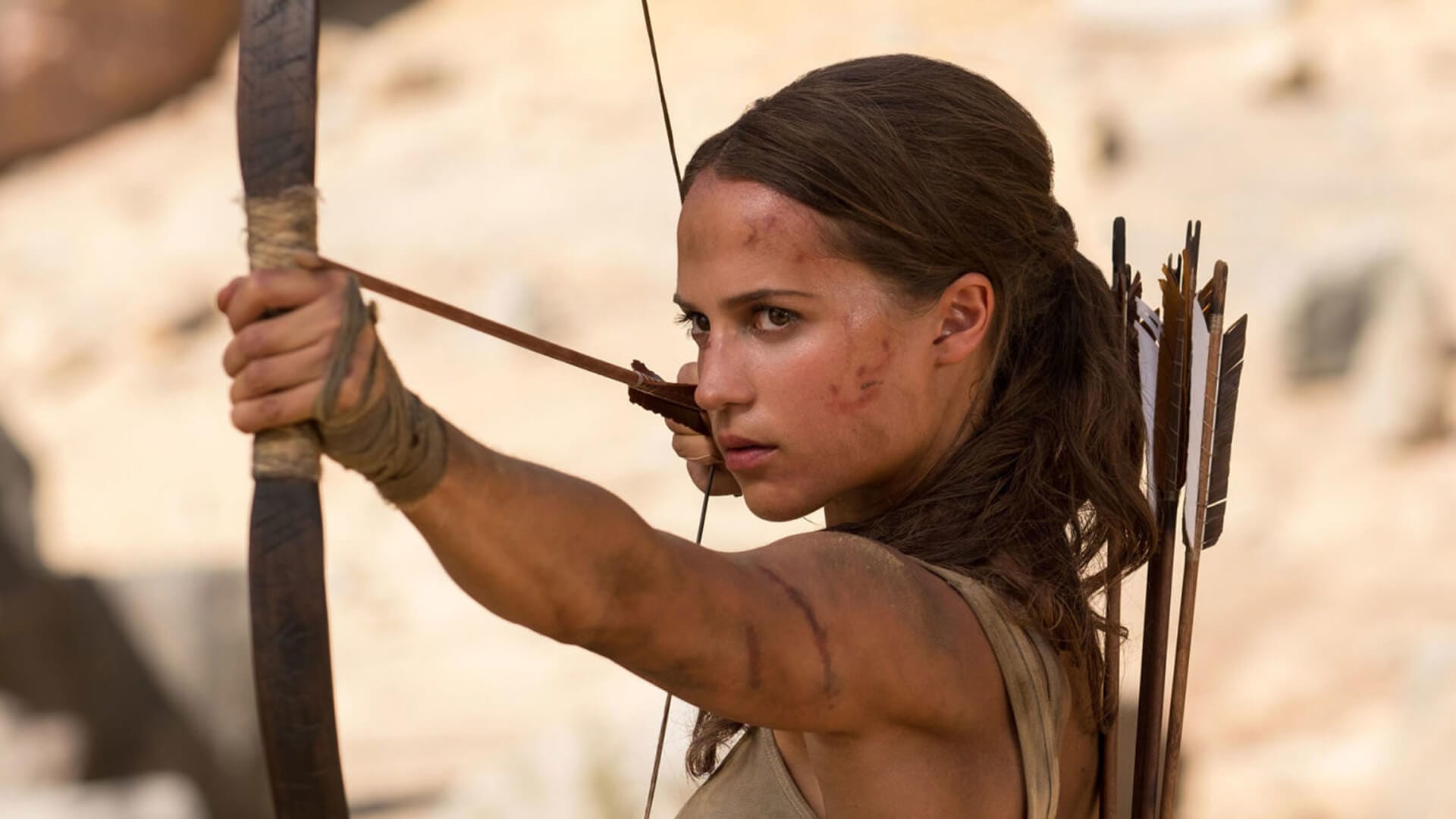 Lara Croft isn’t done on the big screen. Deadline reports that Free Fire’s Amy Jump has been hired to write a sequel to the underrated 2018 video game adaption Tomb Raider starring Alicia Vikander. I’m excited about this news for many reasons. First, you have Vikander, who had flirted with being a part of a franchise before, having co-starred in the 2015 film adaptation of The Man From U.N.C.L.E. When a sequel to that also-underrated film did not materialize, I wondered what Vikander was going to do next, so I was pleased when she was cast in Tomb Raider. Upon seeing the movie, I felt truly embodied the character. I also felt that, in terms of capturing the spirit of the video game, the 2018 film did an admirable job and showcased how the video game movie curse is well on its way to being broken.

Insiders at the time proclaimed that $275 million would be the point at which everyone involved could discuss the future of the Tomb Raider movie series. Having just barely missed that mark,  I thought the chances of a sequel had long passed. However, it would seem as though the producers were simply waiting for the right take to come along, a take they found via Jump’s pen. It’s worth noting that this gels with MGM’s plans for the future, given their recent Russo deal and MGM head Jonathan Glickman’s past comments about the future of the studio. I can only hope we’ll see Lara face off against Kristin Scott Thomas’s Ana Miller, and along the way bring video game films to a new level. Whatever the case, I’m glad the franchise is back on track, and I can’t wait to see the next adventure.

Are you excited for more Tomb Raider or are you done with this iteration of the franchise? Let us know in the comments!