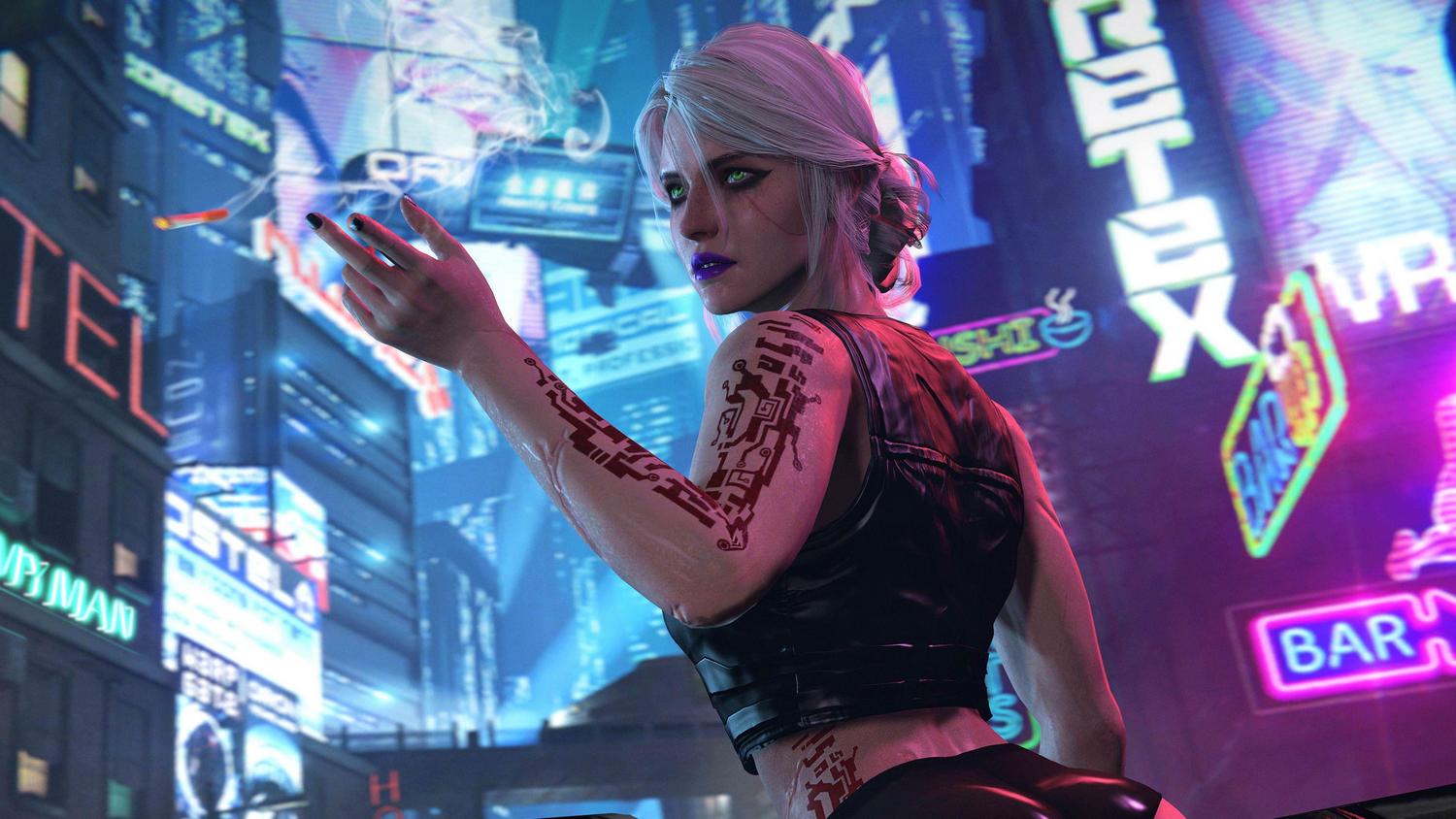 Cyberpunk 2077 was released in November 2020 to a plethora of bugs, glitches, and game-destroying issues. This left fans, hyped from the expansive marketing campaign, underwhelmed by the final product. Despite multitudinous patches and updates, these issues persisted through 2021, all the purported fixes only having a middling effect. However, CD Projekt Red’s roadmap for 2022 includes some rather large patches and a rumored expansion at the end of the year said to completely fix the game and draw players back with some exciting new content. The few fans still playing Cyberpunk 2077 are holding out hope that this year and these patches will mark the salvation of the game.

This drama is all the more tragic because there is a truly great game with an incredible story hidden beneath all the glaring issues — stories with the greatest promise and potential sting the most when they begin with utter failure.

The burning question remaining after this news is: will it be enough? After all the time and problems, will enough people return to the game once these fixes are implemented? Many believe that it will not be. The fallout from the game’s release was just too drastic for hope of redemption. 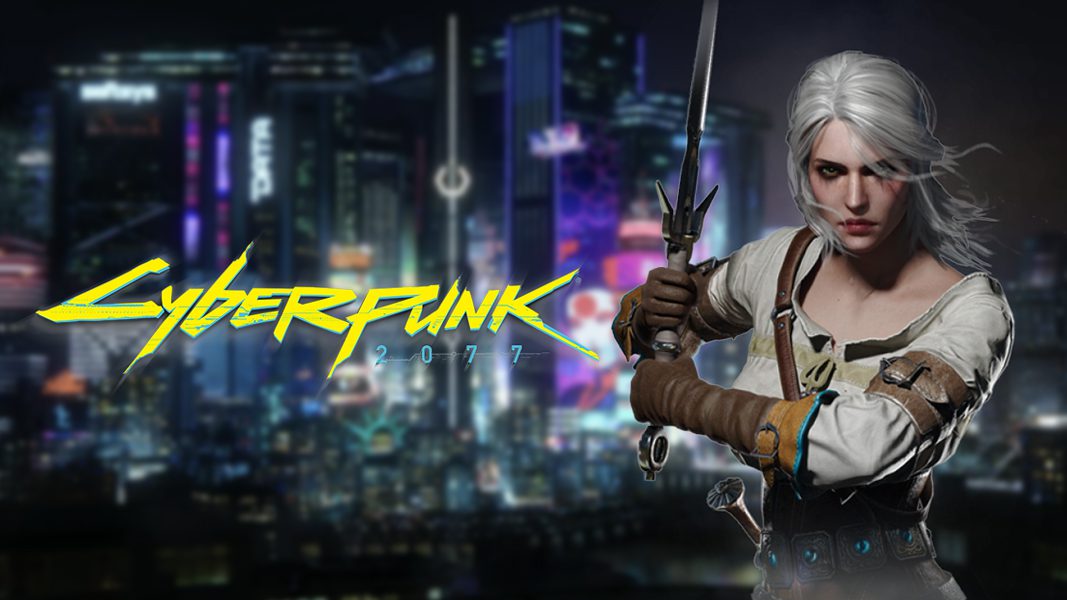 The only thing that can truly save this game and bring players back to it is if certain rumors surrounding their expansion pack later this year are true. Word has it that CD Projekt Red, who also developed The Witcher III, will pull from their Witcheruniverse to entice their fans back with new adventures for one of their favorite characters. Ciri, one of the lead characters in The Witcher, has the ability to travel between worlds throughout the ‘multiverse.’ In a scene she shares with her father-figure Geralt, Ciri says that she spent some time in a futuristic world that sounds very much like the world of Cyberpunk 2077. Some fans believe that CD Projekt Red will use this dialogue as an opportunity to include Ciri in Cyberpunk 2077, giving her a new adventure in this strange new world. With this addition to the game, players will flock back to Cyberpunk 2077 to get more stories about one of their favorite characters.

Only with such a dramatic expansion can CD Projekt Red hope to bring people back to their once broken game and carry it into the future.