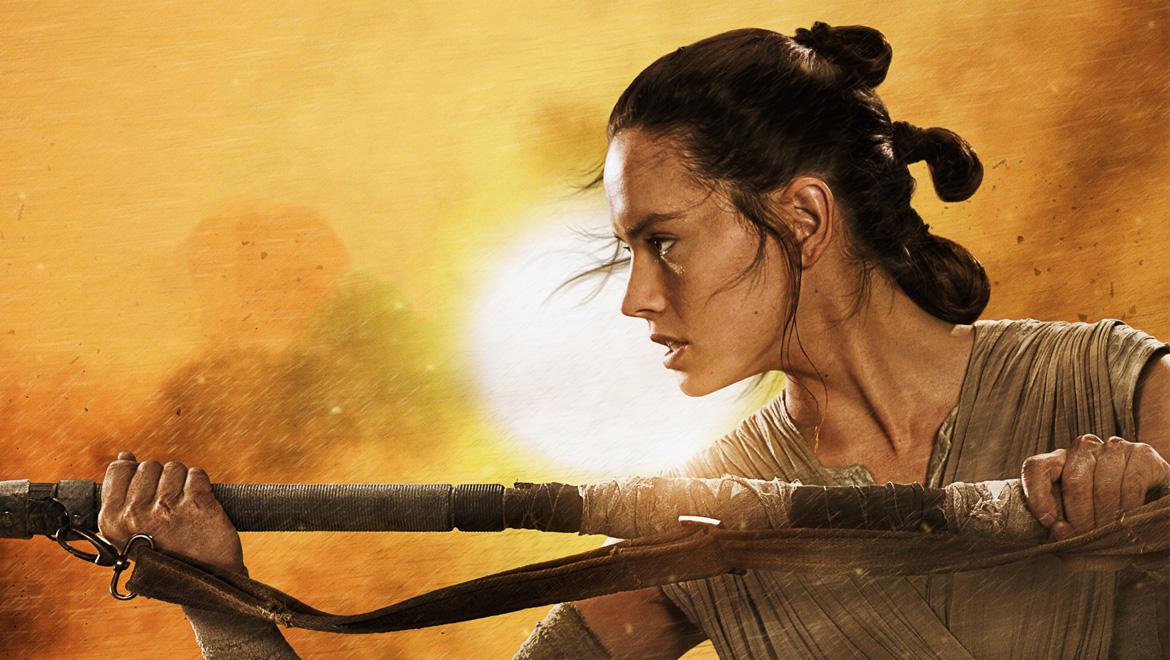 Daisy Ridley and Alden Ehrenreich, known for portraying Rey in the Star Wars sequels and Han Solo in Solo: A Star Wars Story, respectively, are interested in returning for more.

“The story that I did, I really got to be Han Solo at the end. That’s kind of the arc of the story, which I thought was well done. That’s the fun part. That’s the guy that’s the most fun to be. I’d be very happy to, but who knows.”

And Ridley said this to CBR:

“I mean, I’m open to a phone call. I’m looking for employment!”

Ridley also had this to say to future female (or non-binary) Star Wars leads:

“The world is a crazy place. It’s important to tune out the stuff… not just with ‘Star Wars,’ but with everything, you try and be in the moment and enjoy what it is because life moves quickly.”

Well, I don’t know about you, but I’m not dying to see either of these two back. Daisy Ridley is a fine actress, but I don’t really want any more adventures with Rey, or anyone from the sequel trilogy, for that matter. I’m disappointed that she and Oscar Isaac have recanted their reluctance to return; unless I’ve missed something, only John Boyega has stuck to his guns. Good for him. I didn’t like Solo as much as some people seemed to, and to be honest, I don’t see why we need more stories with Han, anyway. He served his purpose in the original story, and that’s all he needed to do. 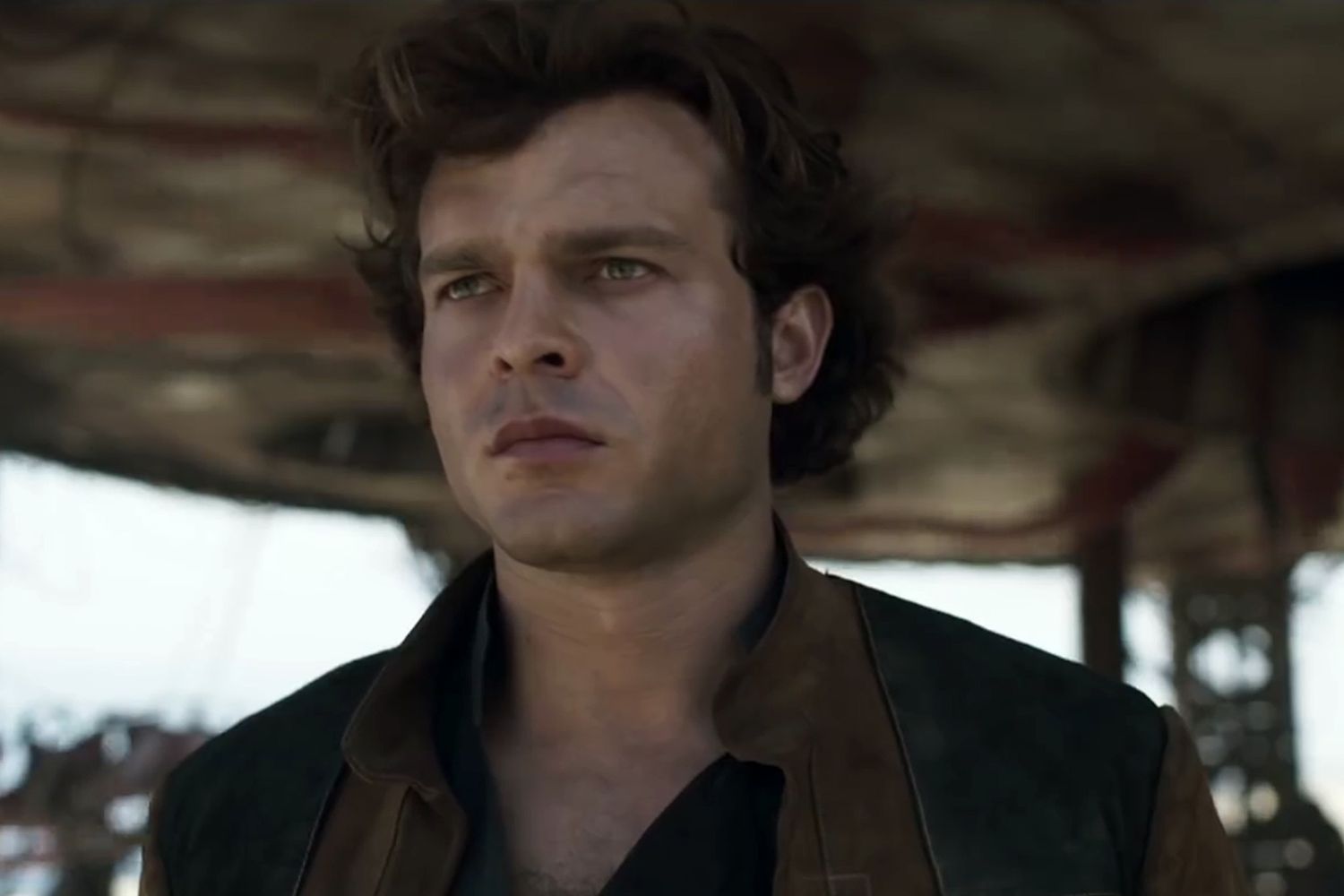 However, I actually agree with Daisy about “tuning stuff out.” Both regular people and celebrities need to escape the constant swirl of negativity on social media. I can only imagine how it feels to be endlessly judged by strangers online at the level famous actors do. I think they’d do better to ignore hateful people on the internet than to dignify them with a response.

But what do you think? Drop us a comment below!

Unless Star Wars gets away from Disney and does a 180, then no. These actors have no clue. They want to keep going to the grey woke side of the non-force.