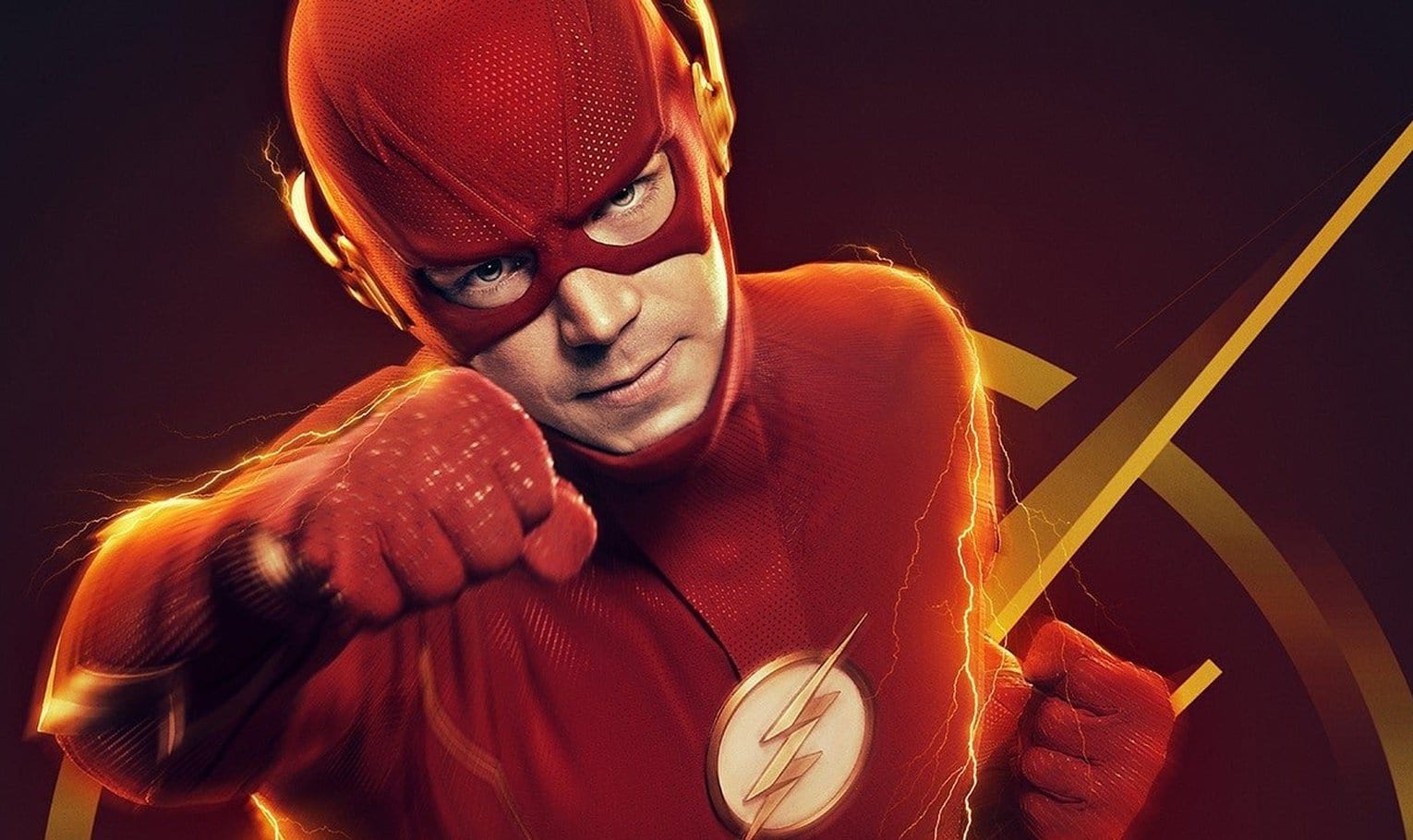 While most of the attention at DC FanDome was on the movies Warner Bros. will be adding to the DCEU, the TV wing was represented in a trailer for season 7 of The Flash. Despite rumors of a cast shakeup, the ensemble – led by Grant Gustin as Barry Allen – will be returning, save for Hartley Sawyer, who made some bad jokes six years ago and must be erased from existence. (There’s something very Salem-y about how quickly and decisively some of his “friends” turned on him, too; I love Gustin in his role, but I don’t think I’d like to know him in real life.) Check out the Flash season 7 trailer below:

The Flash season 7 trailer is essentially a trailer for the final few episodes of season 6, as COVID-19 ended production early. Everything that happens ties into the storyline from last season, with Barry still facing down Eva McCulloch and her mirror universe henchmen. As such, it can’t help but be a tad disappointing; it just reminds us that season 6, which was already lackluster, is incomplete, and that we’re waiting longer than usual for a new season that will, initially, simply serve to end the previous one. I’m also sorry to see Eva devolve into a generic take-over-the-world type of villain. (“We have unfinished business, and a whole world to liberate.”) Part of what made Eva so interesting was that she wasn’t trying to accomplish any traditional evil goals; she just wanted her life back, and she wanted revenge on her dirtbag husband, and she’d lost the ability to care who got hurt along the way. The season 6 finale indicated that she would be escalating her evil deeds because Barry refused to compromise his morals, but taking it so far that she’s going to take over the world, or destroy it, or do whatever globally scaled evil she’s now planning, eliminates a lot of the intimacy and ambiguity of her character and acts. I’d rather see the effects of Barry’s decision first-hand, and have Barry see them that way, than have it all boil down to a death ray that has to be shut off, or something akin to that. There’s also a slight tease for a potential villain with the same powers as Cecile in the Flash season 7 trailer; this is bad, in that it means Cecile will have a significant role in the season (if this isn’t just a one-off), but good in that they’re actually going to do something with her telepathy. I’ve wanted The Flash to explore the moral implications of reading people’s minds against their will, but it hasn’t yet; if this development finally brings that about, we could be in for something interesting once Eva is defeated.

What did you think of the Flash season 7 trailer? Do you like where they seem to be taking Eva? Will Hartley Sawyer even get a bit part in a Pier 1 commercial somewhere down the line? Let us know in the comments and stay tuned to Geeks + Gamers for more TV news!