Fantastic Beasts and the Crimes of… J.K. Rowling?

When I was fifteen, my mom got remarried. Like any kid that age, I was very nervous to be living with a whole bunch of new people. Sure, I’d met them before, but I’d never spent any amount of extended time with them. The night we all moved in together, all the siblings went to Applebee’s. I was feeling out of sorts, so I talked about the only two things I knew: books and movies. It turned out one of my new brothers was a big fan of the Harry Potter movies. From Goblet of Fire onward, we would go to the midnight premieres of all the films, thus cementing our relationship.

When I found out that Kevin Tsujihara, the head of Warner Bros., had convinced J.K. Rowling to continue telling stories in the Wizarding World, I was excited to see what new tales she had in mind. The news that it was going to be a series of prequels intrigued me, although I was a little bit concerned considering how prequels to another well-loved franchise were received (more on that in a bit). I was glad Rowling was going to be writing these movies. As I’ve said in other articles, I love it when artists stretch themselves creatively, and no artist deserved this opportunity more than J.K. Rowling. Don’t get me wrong; I loved Steve Kloves’ work on the Harry Potter franchise, but considering the only source material on the Fantastic Beasts series was in Rowling’s imagination, I was glad she was going to be writing the films. 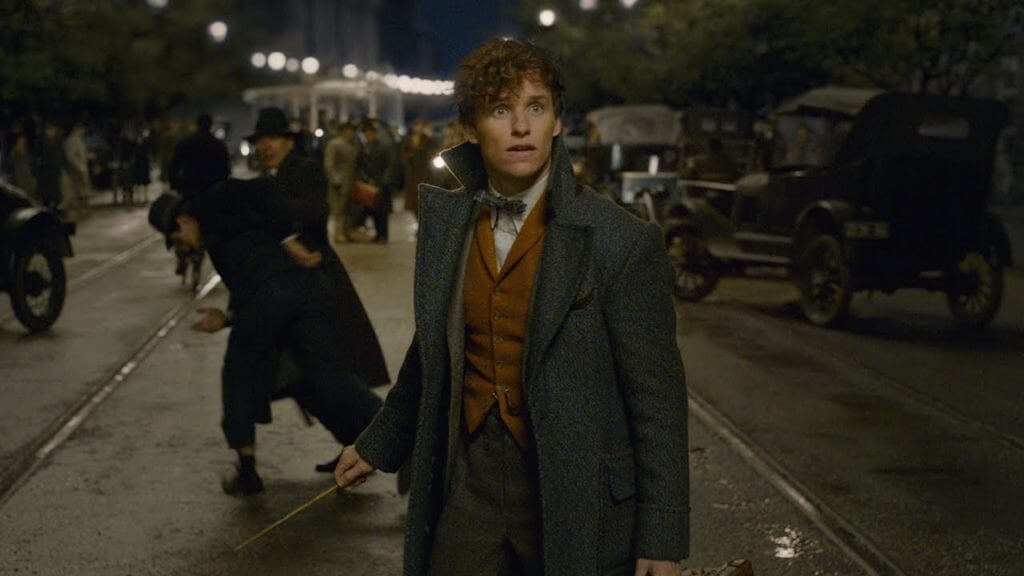 I was glad that Kloves was coming back to produce the films and assist J.K. Rowling as needed (something that I feel a lot of pundits don’t realize), so when I walked out of the latest sequel I had some thoughts. Certain things were “promised” with this sequel: a deep dive into Harry Potter lore, Johnny Depp’s first full appearance as Grindelwald, the return of the great Albus Dumbledore in the form of Sherlock Holmes‘ Jude Law, and, of course, the return of new franchise lead Eddie Redmayne. On Twitter, Rowling had promised Dumbledore’s relationship with Grindelwald would be addressed as well, something that I was excited about because it was a bold new take on a hero being in love with the villain. Unsurprisingly, fans had certain expectations. Needless to say, many of those expectations (most notably addressing Dumbledore’s sexuality head-on) were not met for a majority of fans and critics. Sound familiar? Now I’m going to honest; I didn’t care about most of that stuff. All I wanted was to visit the Wizarding World again. I enjoyed the spells and the whimsy, and while a hardcore Potter-head friend of mine was slightly miffed walking out of the movie (her review being, “I loved it… until the last five minutes.”), I was a bit intrigued. But I understand why people were upset; just before we went to the theater, I was talking to a fellow fan who compared the movie to Attack of the Clones.

I know a lot of Star Wars fans have a different perspective on the prequels now that we’re getting new movies all the time, but for those that don’t, get your pitchforks out, because to me, this was a selling point. I loved the Star Wars prequels growing up, particularly Attack of the Clones. I watched the VHS over and over again all the way through the deleted scenes, which were at the end of the tape. I always ignored how “dense” it was and just enjoyed the awesome light saber battles, but looking back, I get what doesn’t work about it. It is this density that people are seeing in the Fantastic Beasts franchise, making it somewhat difficult to follow, with one pundit claiming they couldn’t understand what anybody was saying. Like the Star Wars prequels before it, many fans are saying that they didn’t want to know all of this backstory. 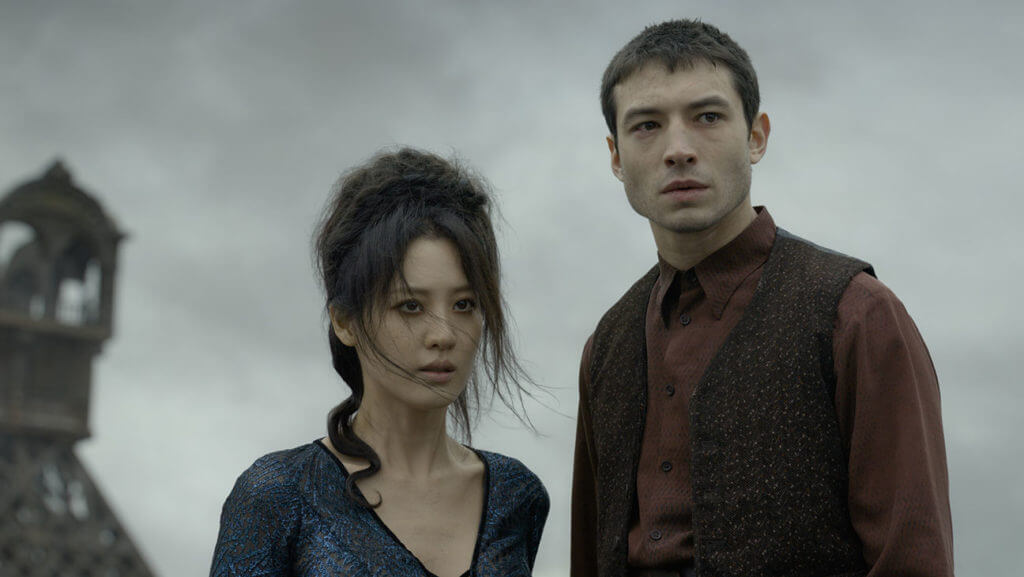 As a result of all this, there’s a backlash that has been brewing against J.K. Rowling, in much the same way as when George Lucas released the prequels. Frankly, while I would have made some different editing choices, I loved Fantastic Beasts: The Crimes of Grindelwald. I feel Rowling should embrace her new medium and begin collaborating with the other people involved, particularly Steve Kloves, who once said he would love to adapt Rowling’s work again. He even joked how he was married to the Harry Potter franchise and wouldn’t want to do multiple installments in any series unless it was Potter-related. To see them collaborate on a screenplay would become, at least for me, the most intriguing aspect of the Fantastic Beasts movies going forward. One could even say that they were collaborating on the fourth book, with Kloves influencing some of Rowling’s storytelling decisions, mainly whether to put in the backstory of Hagrid. Rowling values Kloves as a creative partner and respects his input, so his taking a more significant role in the series going forward would only help the franchise succeed.

What’s strange to me about all of this is that I really don’t remember Fantastic Beasts and Where to Find Them having this much vitriol leveled at it. I thought the first one was great, and it left me wanting more; I guess the sequel was merely a step too far for some people. I believe there is a lot more story to tell in the Wizarding World, and I hope J.K. Rowling gets to finish her story. Perhaps Kloves will take a more active role in the script next time, thus ensuring Rowling’s vision remains intact. To me, no matter what other creative entities offer their input, that will be the biggest takeaway throughout all the films. Unlike the galaxy far far away, this franchise will forever be the product of a singular creator’s vision, and that is the most magnificent spell of all.

Finally saw this film when it came out on DVD. I agree with your comment, “I love it when artists stretch themselves creatively”. Like Star Wars, the Wizarding World doesn’t have to be contained to one place and the world-building is exciting and thrilling. I enjoy seeing the other ministries, new characters, and adventures outside of Hogwarts. Newt Scamander defies the presumption that Hufflpuffs are “duffers” but I want to see him being more proactive.

The “but” is that there’s far too much crammed into a 2 1/2 hour film, too many characters and not enough screen time to understand their convictions. Credence Barebone is the Anakin Skywalker of this saga, the dangerously powerful person that the villain wants. But we don’t get sufficient time with his character. Nagini felt like fan-service. Same with Tina and Newt, who spend most of the film at odds because Tina thinks Newt was engaged. I wanted Tina to do awesome Auror things but she didn’t do much. What frustrated me was sending Newt/Tina on a mission to find and save Credence in the film but only found him in the final act. Then they lost him. Fans liked Leta Lestrange but her arc was fleeting. Dumbledore was cool but again, didn’t do anything. If the story is going to be more about Dumledore and less about Newt moving forward, that transition of interest has to be smoother.

Moving forward, JK Rowling should either trim/streamline her storyline or transition from big-screen to something like Netflix or a miniseries. If we had more time to get to know the characters, their journeys, and their convictions, I think this part of the saga would be amazing.