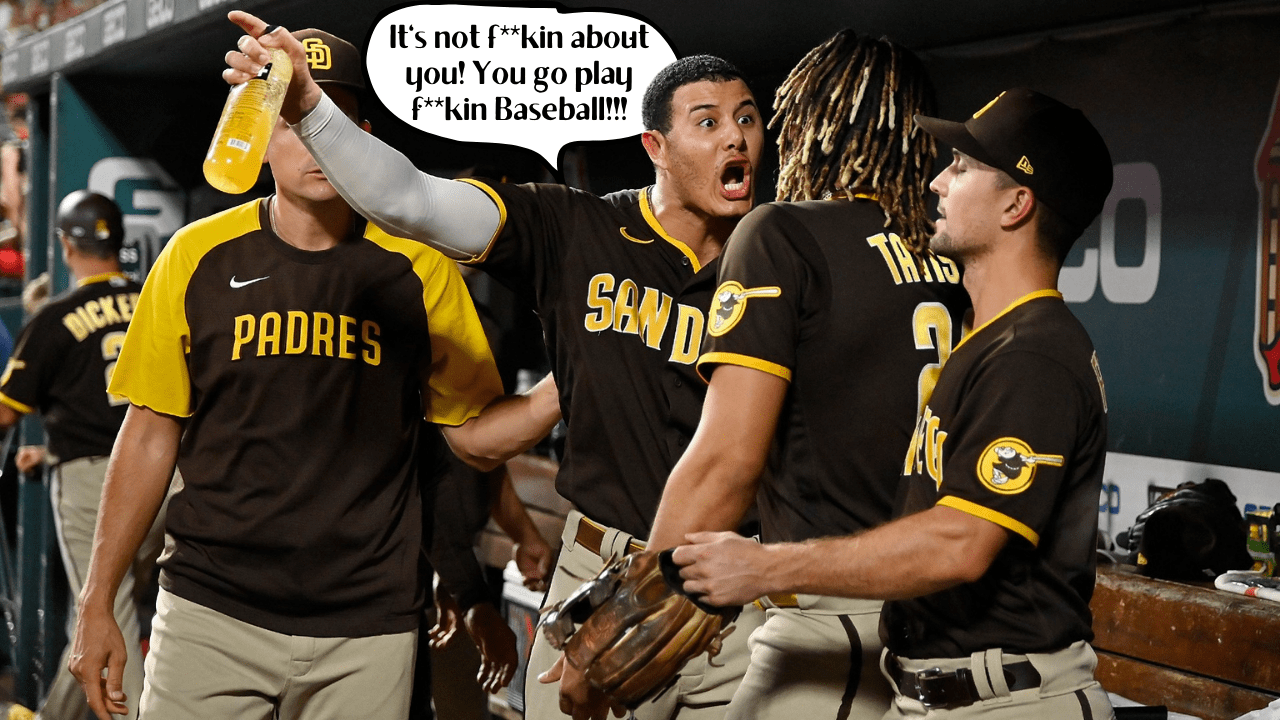 Yet another super-team is imploding rather than prospering. The 2021 San Diego Padres imported a ton of talent for this campaign, acquiring starting catcher Victor Caratini and staff ace Yu Darvish in a trade with the Chicago Cubs. They also somehow got the Tampa Bay Rays to part with Blake Snell, forming a formidable starting rotation to complement their audacious starting 9 with one of the brightest young stars in the game at the center of it, Fernando Tatis Jr. There’s only one problem; a team that is assembled in the off season to win said off season rarely translates to immediate success (see the 2015 Padres, this year’s New York Mets and their numerous failures [taunting the fans chiefly among them], 2012 Miami Marlins, 2013 Toronto Blue Jays) and instead fails to make the playoffs.

What looked to be the year that the Padres finally put everything together took a turn for the worse during Saturday’s loss to the St. Louis Cardinals when third baseman Manny Machado and Fernando Tatis Jr. got into a verbal altercation.

Manny Machado and Fernando Tatis Jr. had to be separated while yelling at one another in the dugout pic.twitter.com/y1x58iKeVB

“It’s not about you,” “You go play baseball,” and “Everybody knows you’re the man,” were heard being yelled at Tatis by Machado. It required a combined effort of the Friars to keep the two superstars separated in the fifth inning after Tatis was struck out looking by the Cardinals’ Adam Wainwright.

The Padres have struggled mightily since the All-Star Break. Originally a lock to make the playoffs, now sit four games over .500 (currently trailing the Cardinals at time of writing) at 76-72, 3rd place in the NL West behind the Los Angeles Dodgers and San Francisco Giants; 2 ½ out of a Wild Card birth and 20 ½ out of the division they were early favorites to win. 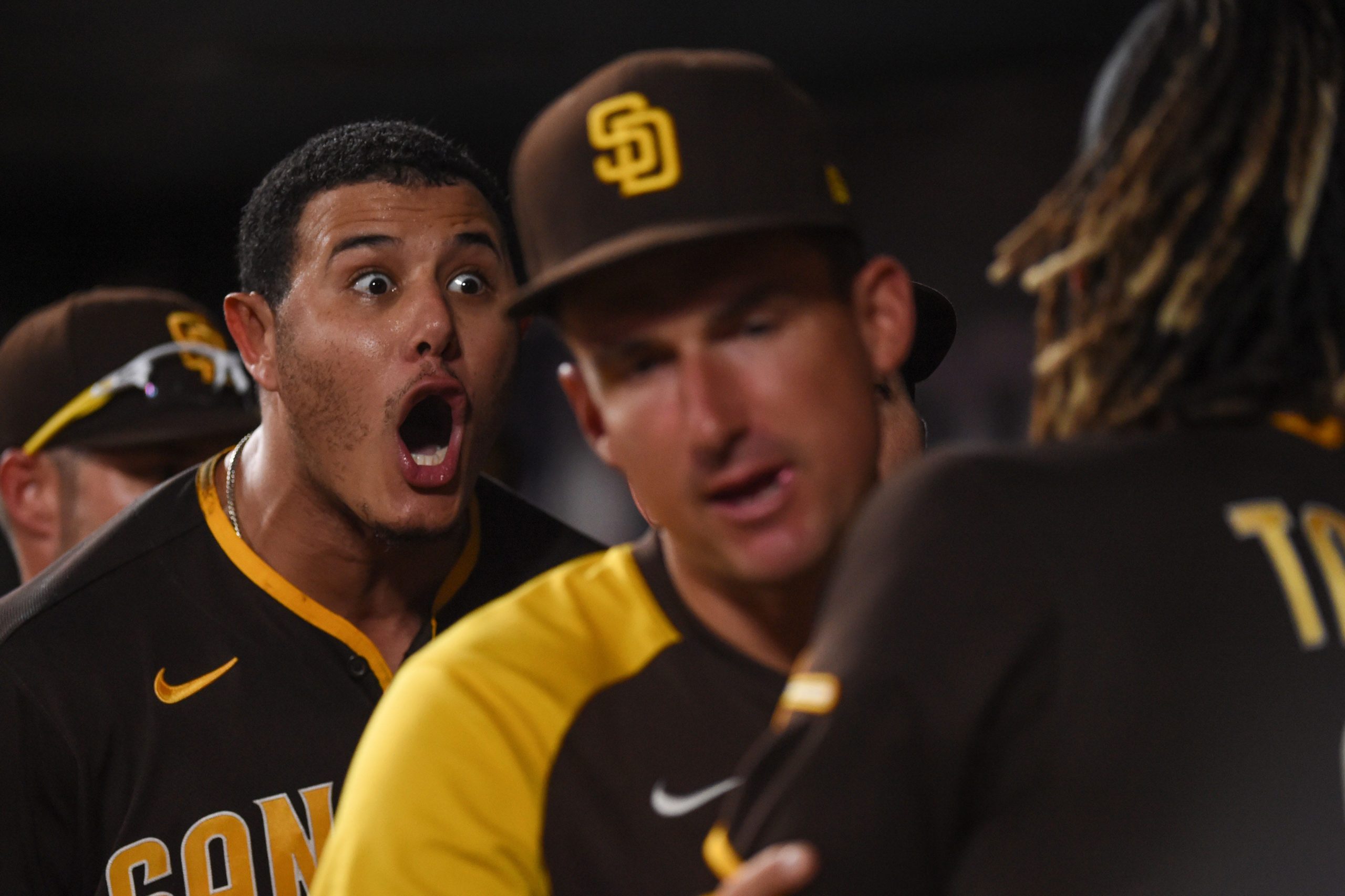 So, what instigated the altercation? Better yet, what brought about the collapse? Plain and simple: Fernando Tatis Jr. and his attitude. Manny Machado, clearly recognizing a lot of his early mistakes (and they are numerous) and seeing them play out in front of him with his good friend, needed to remind him that he’s the face of the franchise and if he gets out of his own way, he could be the face of baseball for the next 10-15 Years. 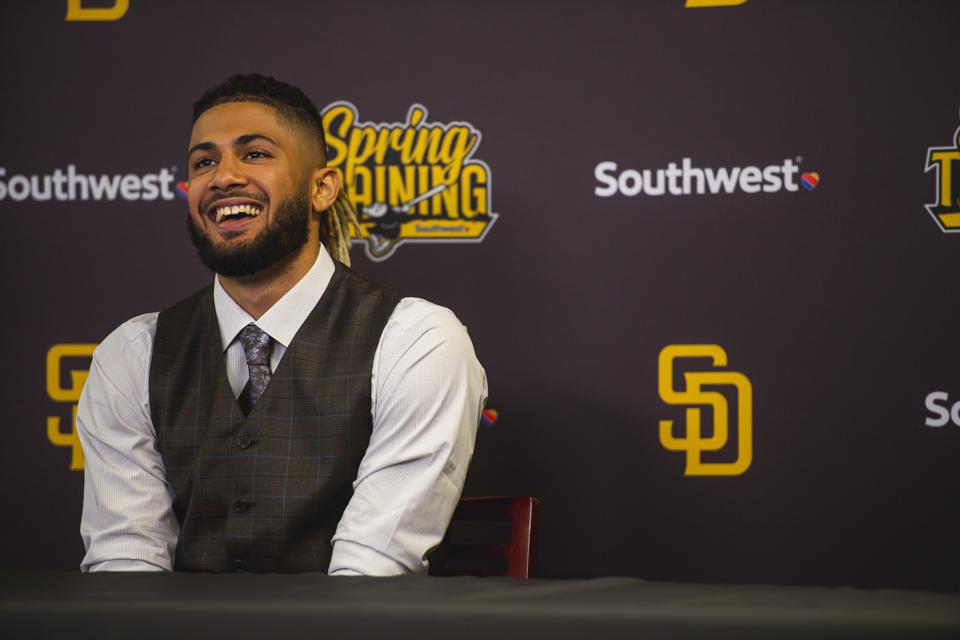 The 22-year-old signed a mammoth 14-year, $340 million deal that will see him in San Diego through the 2035 Season. It’s the third-largest contract in MLB history for a player that has rewarded the Padres with an injury-plagued potential positional-altering season. A left shoulder injury has cost him considerable time on the IR and longevity in the game. It’s his catching arm and lead side at the plate (bats and throws right-handed); therefore, its effect on his game is enormous as a shortstop and fence seeking approach at the plate. Fernando has yet to put together a full season in the past three years since getting the call to the Show in 2019 (all stats care of Baseball Reference). His potential is massive, yet so is his ego; he’s more satisfied with bat flips on a homer when trailing in July or having sorted flings with the Pad Squad cheer girl that got Trevor Bauer into a world of trouble than being a contributing teammate. Given that’s a mirror image of his past, Machado instigated the confrontation when he saw the temper tantrum of a helmet slam take place during a crucial game. 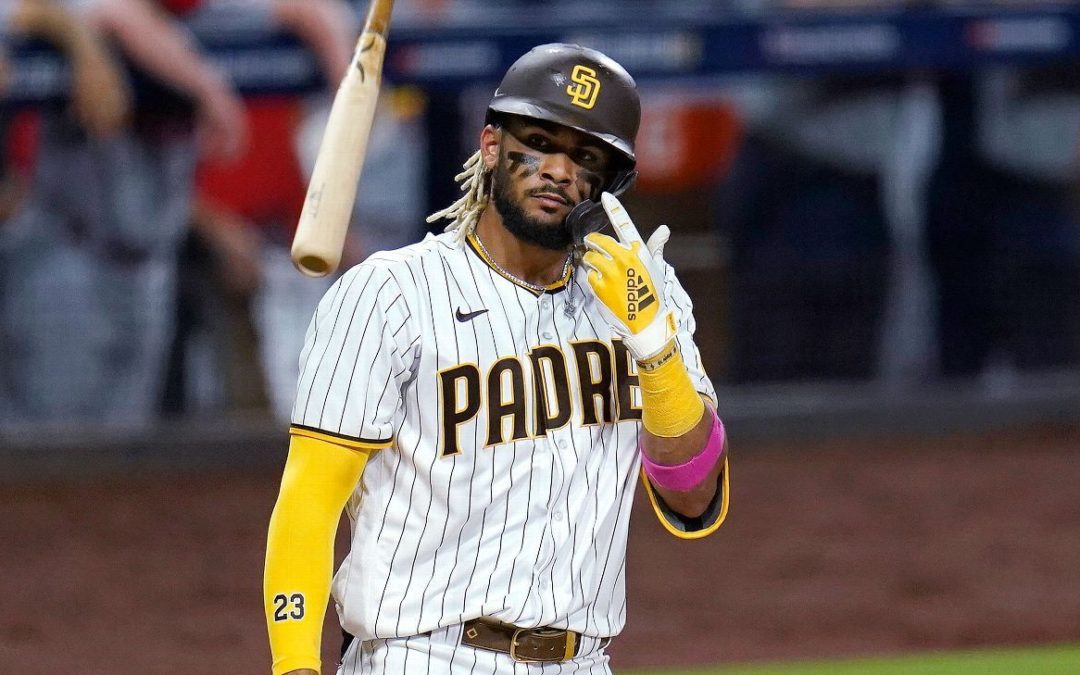 There is still a bright future ahead for the San Diego Padres; they may snag the 2nd wild card before the season is over. But only if the egos shrink and the work gets done on the field.