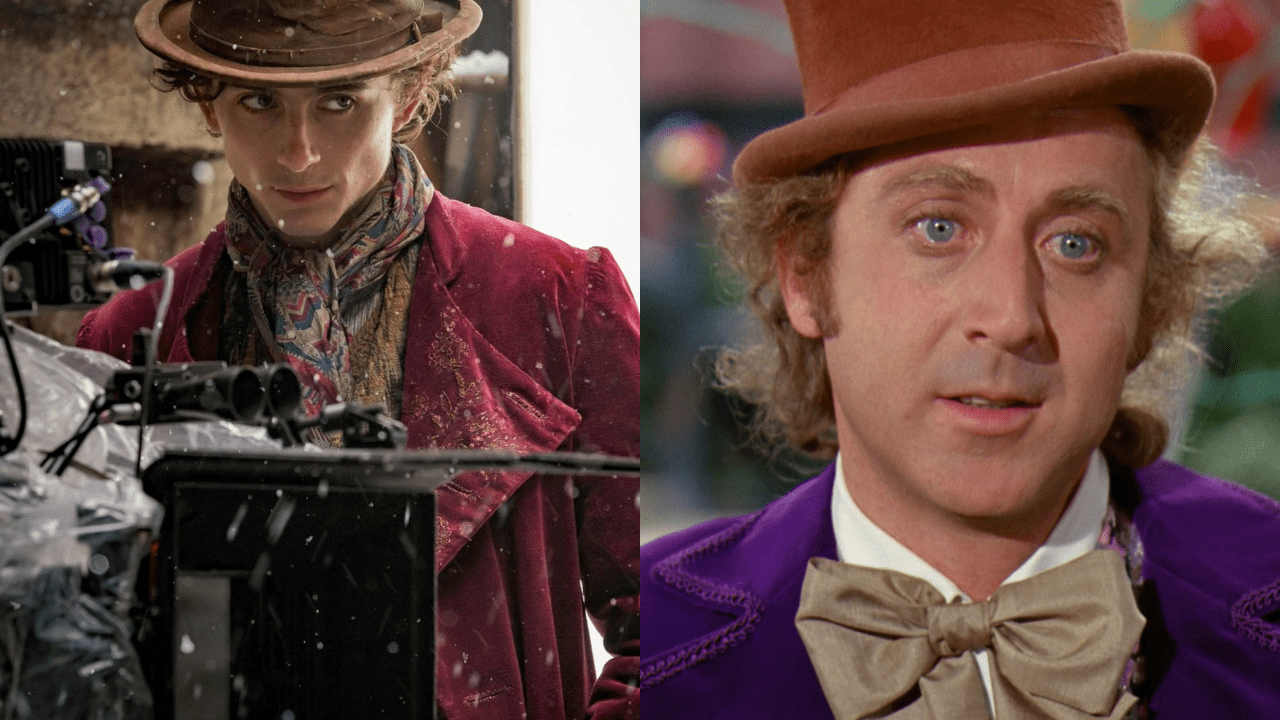 Timothée Chalamet will be a busy boy over the next few years. The man who is soon to be Paul Atreides in Denis Villeneuve’s Dune just posted a sneak peek for the upcoming Wonka. He will be portraying Willy Wonka in the Charlie and the Chocolate Factory prequel, scheduled for a 2023 release. The Call Me by Your Name star is the third man to portray the iconic character on the silver screen. Johnny Depp filled the role in Tim Burton’s lackluster 2005 reboot. Clearly from this image, the Paul King-directed outing will harken back to the 1971 original, when the legendary Gene Wilder played Wonka. The resemblance is uncanny. 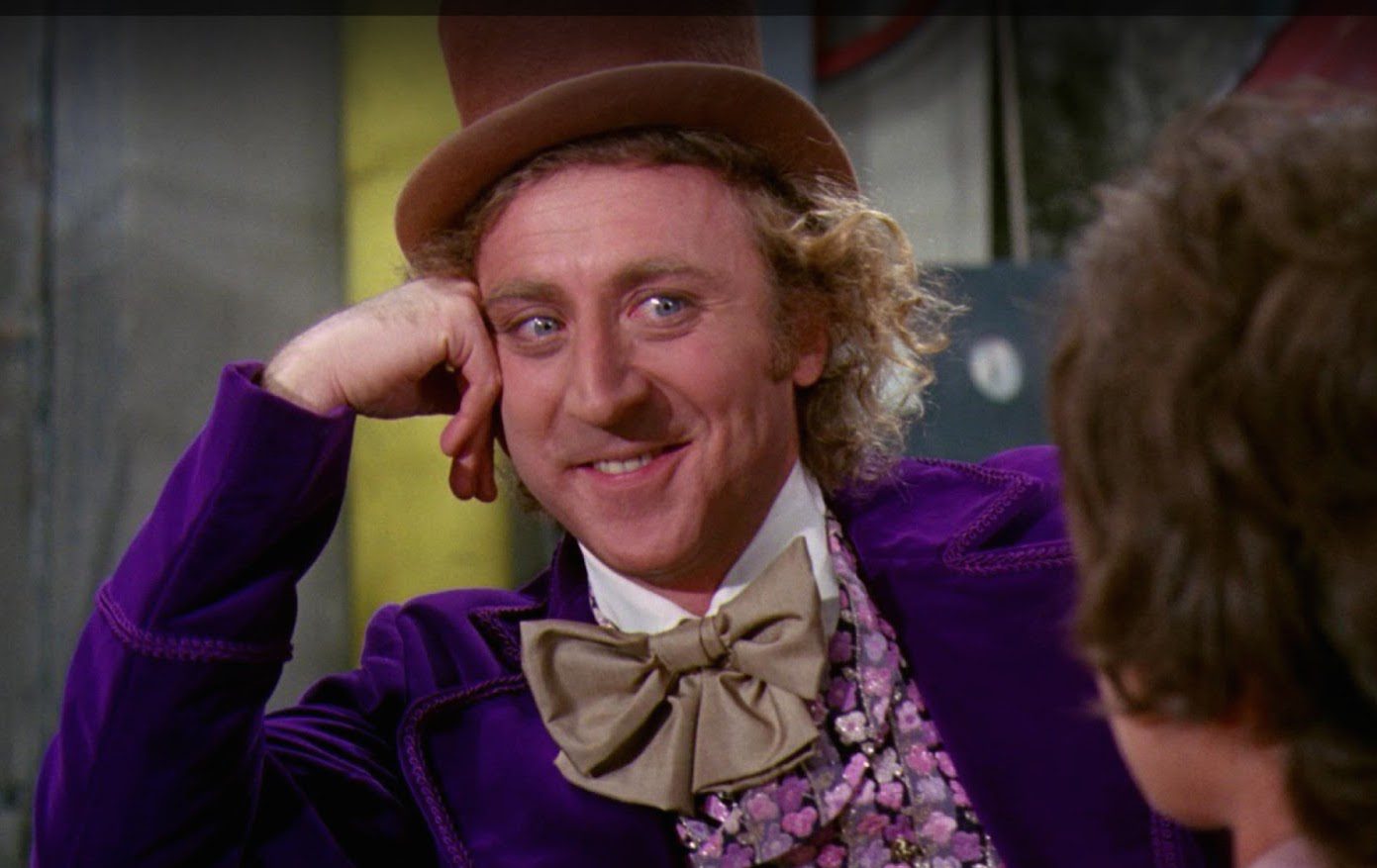 When the production was just being announced, producer David Heyman had this to say to Collider:

“What makes Willy – when we find him at the chocolate factory doing the golden ticket, where is he before that? What leads him to that place where he’s locked himself away? It’s [a] ‘How does he get there?’ So, we’re playing around with that.”

It’s certainly an interesting story to uncover, and one that hasn’t been broached before in such a high-budget way. According to representation for Chalamet, there will be singing and dancing as a part of his role, as Wilder’s version is a considerable influence on this interpretation. Time will tell what happens to this beloved character, as the scheduled release date as of right now is March 17, 2023. The film and will be a Warner Bros. production, which also released the 2005 version. The Roald Dahl Company was recently acquired by Netflix, so if this goes well, it might become quite the legal headache.