We’ve finally gotten a glimpse of a legendary character’s next chapter as the first trailer for Star Trek: Picard has been released. You can see the clip here:

Throughout the trailer, we get a voiceover that tells us that our beloved Admiral has left Starfleet. This more or less confirms that this series is serving as a continuation of Star Trek: Countdown, a comic that had the involvement of executive producer Alex Kurtzman. I got a lot of Logan vibes from this trailer, which, I suppose, was the point, considering Patrick Stewart is featured in both projects. I have to be honest; I was relieved when this trailer popped up, as I had heard that there was some turmoil behind the scenes. I really wanted to see Picard one more time, especially considering another sequel had been in the works after Nemesis. In some ways, that film served as a conclusion for The Next Generation; it’s always felt like a black mark on the legacy of that show, so to have the opportunity to revisit Picard is very exciting. 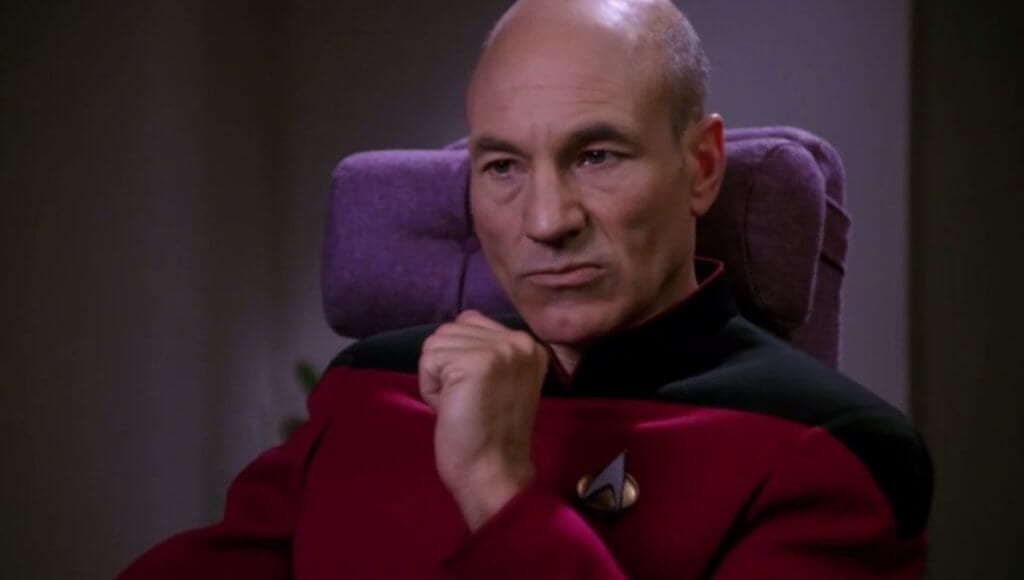 As a result of his exit from Starfleet, we may get to see more of Picard’s home life, much in the way we did during the season 4 premiere of The Next Generation. My only question now is whether some of the other Next Generation cast will make the occasional appearance. I understand that having them all the time won’t be feasible, especially given the fact that the show will have a whole new group of characters. However, I can’t help but feel it would be great to see some of the others from time to time. This applies particularly to B4, if only to see how that character’s been developed.

Does this trailer make you excited for Star Trek: Picard? Let us know in the comments! 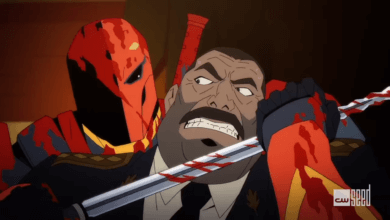 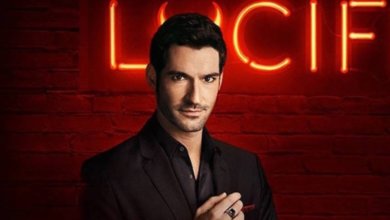 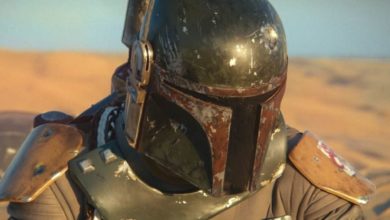 Why I’m Excited: The Mandalorian 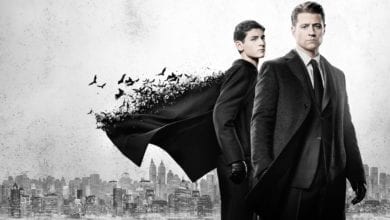