Logan vs. the DCEU 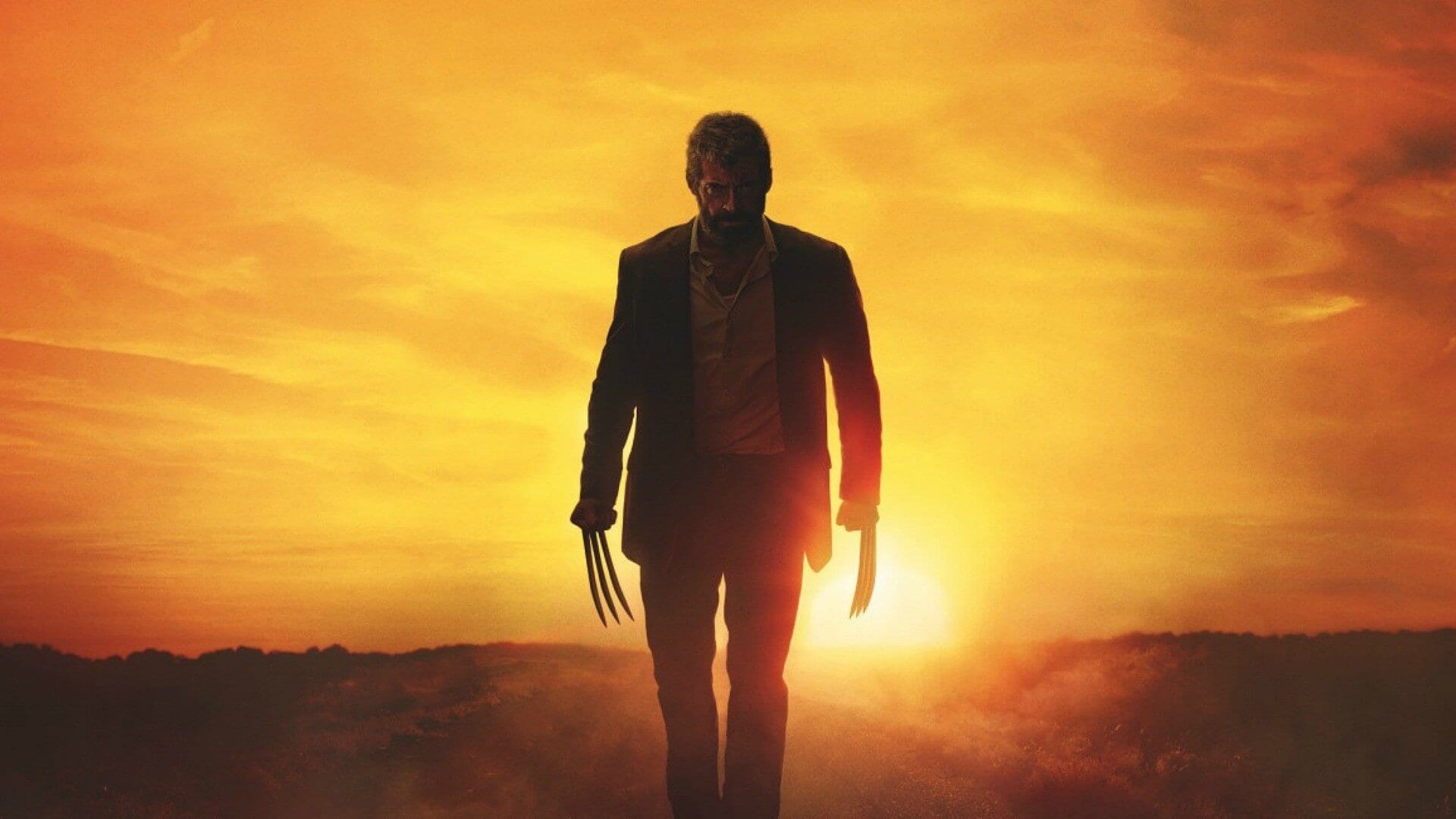 After a stellar marketing campaign and the promise of seeing the final appearance of a now legendary actor/character pairing, Logan is finally out in theaters. I saw it opening night (and thank god I did, or I’d have had lots of surprises spoiled just by looking at YouTube’s homepage), and I liked it but didn’t love it. There’s plenty to enjoy and Hugh Jackman, Patrick Stewart and Dafne Keen are all outstanding, but I was a little underwhelmed, particularly by the finale. One element that took me by surprise, though, was a subtext that seemed to be commenting on the trappings of modern superhero cinema, specifically the DCEU; I have no idea if this was intentional, but if so it’s quite sly and fun to follow along with.

Logan is about the darkening of heroes by Hollywood and the resistance to that by comic book fans who hold the true versions of those heroes in their hearts. 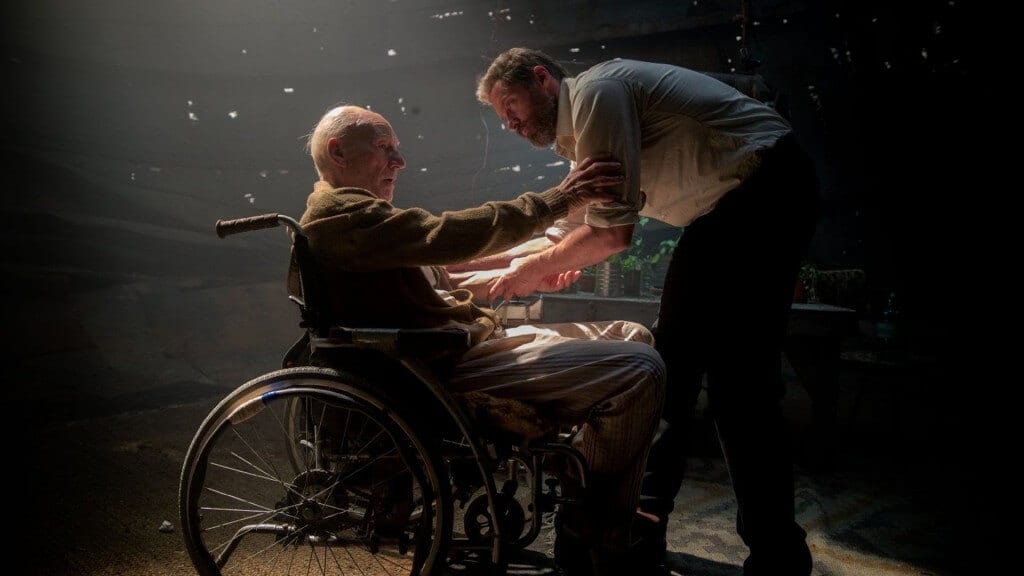 The world of Logan is one in which mutants are all but extinct. That means no more X-Men, who are the superheroes in this universe; Logan is literally navigating a world without heroes. Villains like Magneto and Apocalypse are gone too, the identifiable black hats left in the dustbin of history along with their noble counterparts. Wolverine suggests to Xavier early on that the Professor’s lectures about mutants being “a part of God’s plan” were wrong, and mutants were actually “God’s mistake.”

The truth is, God, nature, the universe or whatever natural forces at work in the world had nothing to do with the extinction of homo superior; it was man, represented by Dr. Rice (Richard E. Grant), who defied the natural order and got rid of mutants. In their place, Rice has been trying to create a “better” version of the mutants that will be easier to control. Think of this as the company extinguishing the traditional notions of heroism – represented by mutants, both good and bad – and replacing it with what they think the world needs.

The ultimate embodiment of this is X-24, a clone of Wolverine that has all of his darker elements but none of the things that make him a hero. This is what studios (well, one of them, anyway) think people want from their comic book movies: darkness, ultra-violence, death dealt out indiscriminately, and no personality whatsoever. X-24 is a killing machine who murders not just his targets but an innocent family caught in the middle, without a care in the world for their lives. The company men don’t kill these people directly, but they’re more than happy to watch their grim hero go about his business and write the family off as collateral damage; sound familiar? And by the end of the film, X-24 has killed Wolverine and Professor Xavier, the last two heroes in the world, ready to supplant traditional heroism and make villains irrelevant with his mindless violence. 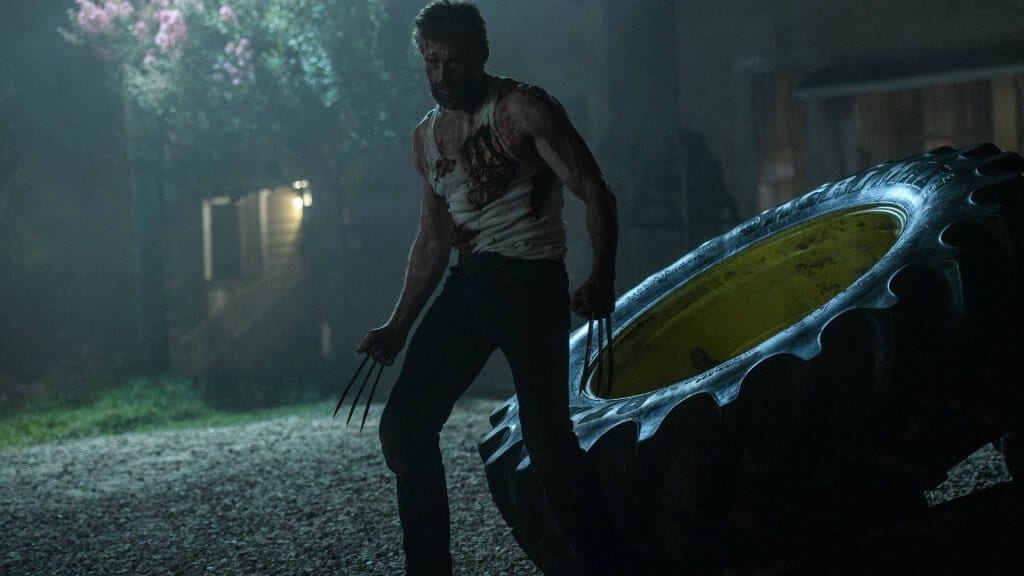 The only people standing in the way of X-24 and his corporate masters are the kids. They represent the comic book fans who don’t take kindly to seeing the heroes they love and believe in turned into violent psychopaths. Dr. Rice tried to force this new morality (or lack thereof) on them in the lab, but it didn’t take; he couldn’t make murderers out of the people who idolized real heroes. That is why the X-Men comic books are so important to this movie: they’re how these kids know what makes a hero. (The Munson family is a contrast to this, representing the causal filmgoer who doesn’t know or care about the distinction between traditional heroes and their darker modern counterparts, as confirmed when Will [Eriq La Salle] turns his shotgun on Logan after blasting X-24 – one Hugh Jackman with claws is as good as another.) The Eden of the comics wasn’t real until the kids made it real, because it’s from the old notions of good and evil that they are able to hope for a better world.

It isn’t easy, though, because these kids are caught in a world where heroes don’t exist outside of murder machines like X-24. Laura is the test case; she’s got the morality in the back of her mind, but she’s been so immersed in the darkness and violence of the new breed of “hero” that she finds herself unwittingly emulating them. That’s why Logan has to pull her off the clerk at the convenience store – he’s still got work to do teaching kids right from wrong, and it’s a tough road ahead considering what he’s got to contend with. He doesn’t even want to try at first, but Xavier pushes him to embrace the role of hero once more to make sure the next generation can keep the light of goodness shining in the face of overwhelming darkness.

And it works. Laura finds her inner hero, just as Wolverine rediscovers his. Every time he resolves to leave Laura or other innocents behind, it takes a push from outside to remind him what being a hero means. Xavier is the push at first, getting Logan to protect Laura and even to help the Munsons when their car drives off the road despite the bother it causes (as opposed to badass new hero X-24, who just kills them when they become an inconvenience); then, when Will Munson is threatened by those guys hijacking his water, Logan helps out with no prodding, slowly slipping back into the hero persona. The final act of heroism is when he sees the company guys catching up to the fleeing kids and goes into action, sacrificing himself to save not just a bunch of kids, but mankind’s soul.

That is what the kids ultimately are (and, by extension, what comic book fans are in the real world): the people who will keep goodness and morality alive. When Logan falls asleep, they cut his beard and return Wolverine’s traditional mutton chops because they know what their hero looks like, and that he’s still alive under all that muck, just as he’s alive in their hearts. They’ve met Wolverine, and they know that X-24, sir, is no Wolverine. That’s why Laura is the one to kill the corporate-created monstrosity; she and the other fans are the only ones who can stop the ruination of heroism by not accepting it and fighting against it (with their dollars in real life, with adamantium bullets in superhero action/sci-fi movies; speaking of which, did anyone else get a laugh out of Mangold bringing back the notion of adamantium bullets and having them serve a purpose that isn’t completely idiotic?).  Similarly, the kids take care of Pierce, who disingenuously calls himself “a fan” of Logan’s; he is a fan of what his bosses tell him Logan is, not the real Logan, and the true fans eat him up. And now they can all go off into the world, carrying on the tradition of the true heroes and fighting against those who would pervert it.

That this is done in a violent R-rated movie starring one of the darker, more ethically flexible mainstream comic book characters is perhaps the biggest comment on the state of the classic superheroes in Hollywood (though it’s likely a result of Mangold working with what he’s got more than anything else). The boy scouts have been so corrupted on screen that a guy like Wolverine can teach them a lesson in morality. What a world, huh?

Is my analysis sound? Do you have a different reading of Logan’s subtext? Am I secretly in cahoots with Rotten Tomatoes? Let me know in the comments!