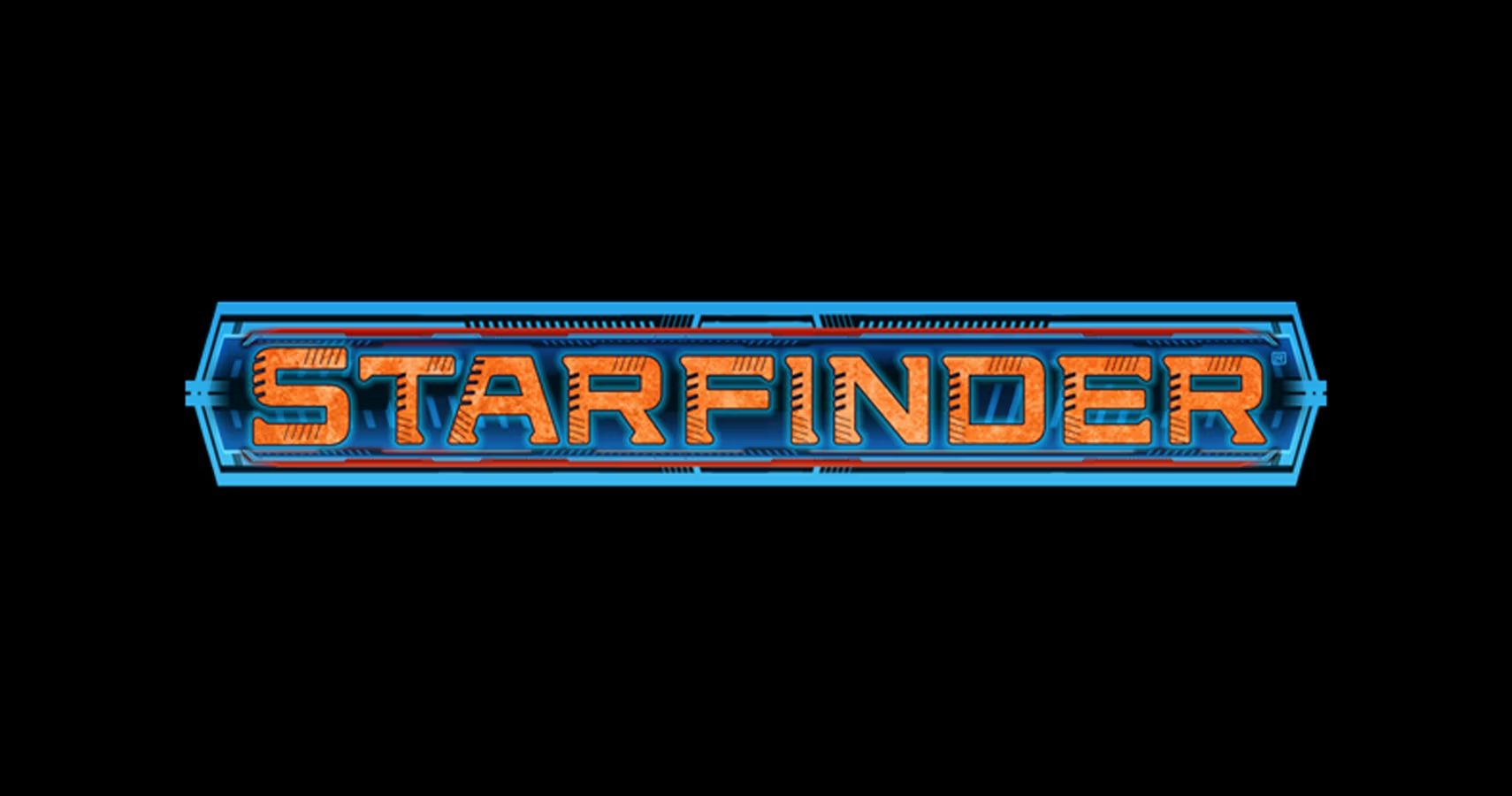 A new Geeks + Gamers Tabletop show is just on the horizon! The show, Junkyard Heroes, will air on Tabletop on Thursdays at 8:00 PM EST. Tentatively, the first show will air on December 1st. Check out the teaser below.

The cast includes G+G’s Ben and Jed, along with Ashton Blaise, Jeremy Kusma, Moss, and Sevvy. The description of the show is as follows, by DM Erudi:

“We are playing Starfinder, a D20-based system created by Paizo that uses rules resembling D&D 3.5E. Set in the same universe as its sister setting, Pathfinder, Starfinder takes place thousands of years in the future and is rooted in space-opera-style science fiction. 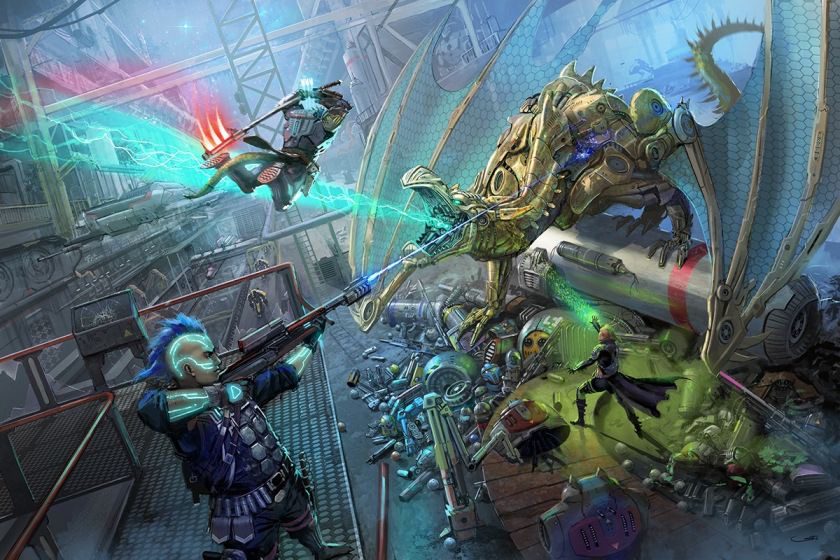 Our talented cast will be playing a band of adventurers residing on the core world of Akiton. They have been tasked to find the Stellar Flare—a ship that was researching the strange dimension known as the Drift that all ships travel through—that crashed on the surface of Akiton a long time ago. The remains of this vessel lie in the middle of an enormous junk field that contains mainly dangers… unstable contracts, territorial space goblins, and a giant mechanical menace… The show will feature an animated intro by G+G’s AlaskaJeff, a theme song by the band Laylines, and character art done by Venom.” 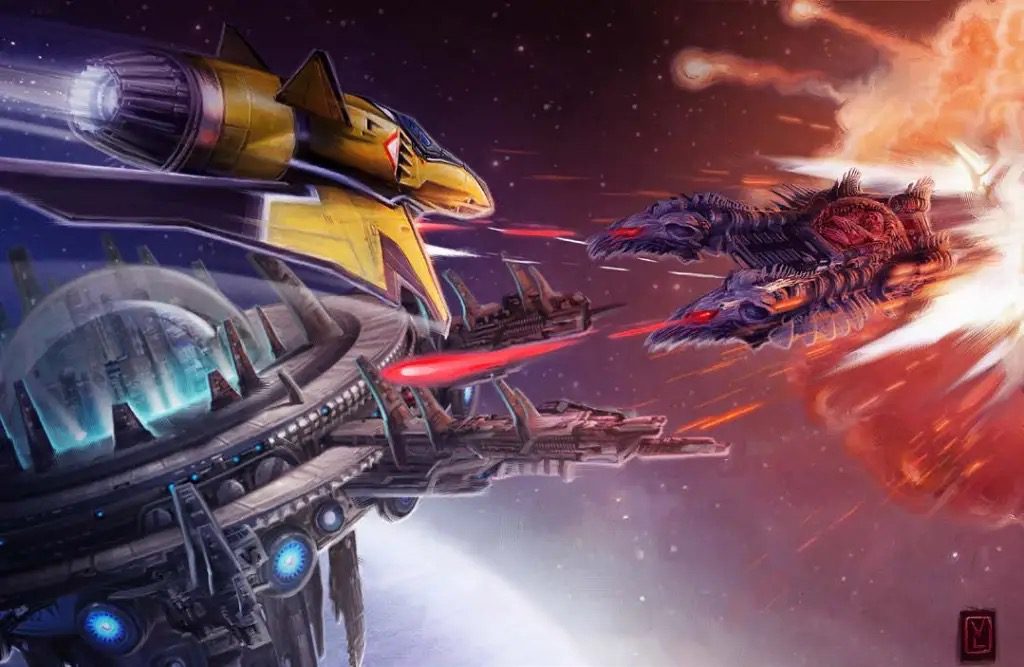 Be sure to follow the official Tabletop social media pages for the latest news!

“One brand’s trash is another band’s treasure.”