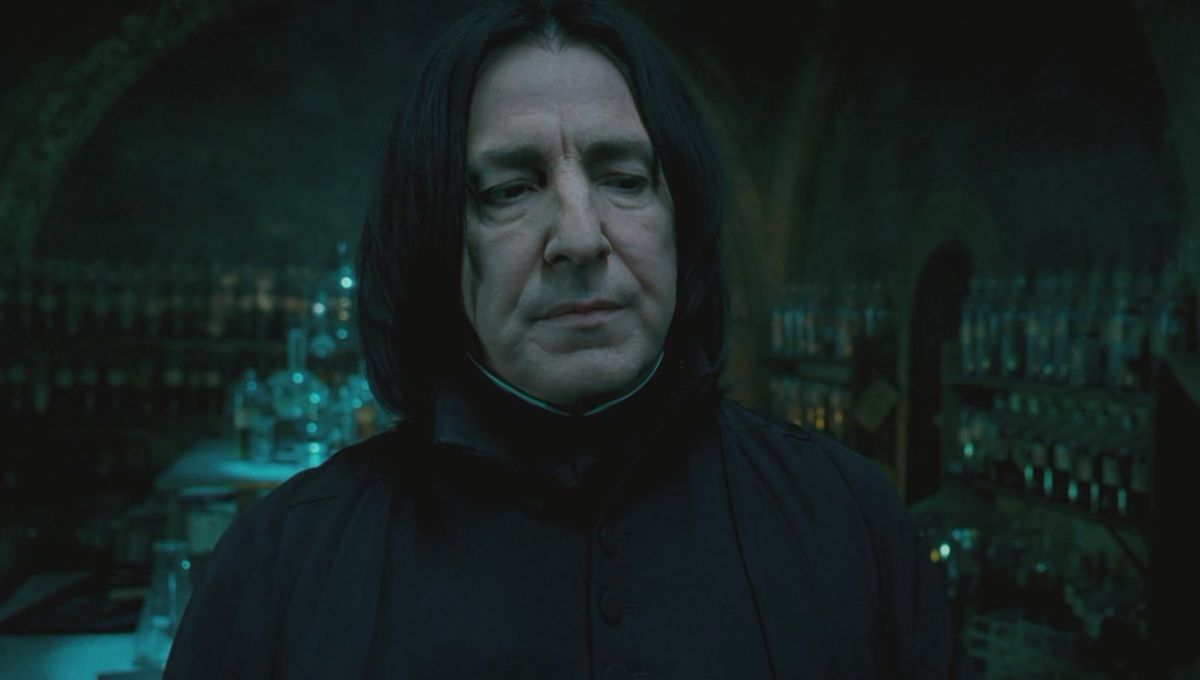 It looks like many British actors will be lending their voices to narrate the late Alan Rickman’s diaries. Earlier this week, excerpts from his journal were released. Click here to view a list. Some of the actors include Potter stars Alfie Enoch and Bonnie Wright, who played Dean Thomas and Ginny Weasley, respectively.

Rickman’s wife, Rima Horton, will also narrate his diary, along with Steven Crossley.

Emma Thompson, who was Alan’s on-screen wife in Love Actually and co-star in the Potter films, wrote the foreword.

Will you be picking up Madly, Deeply: The Diaries of Alan Rickman when it releases in October? 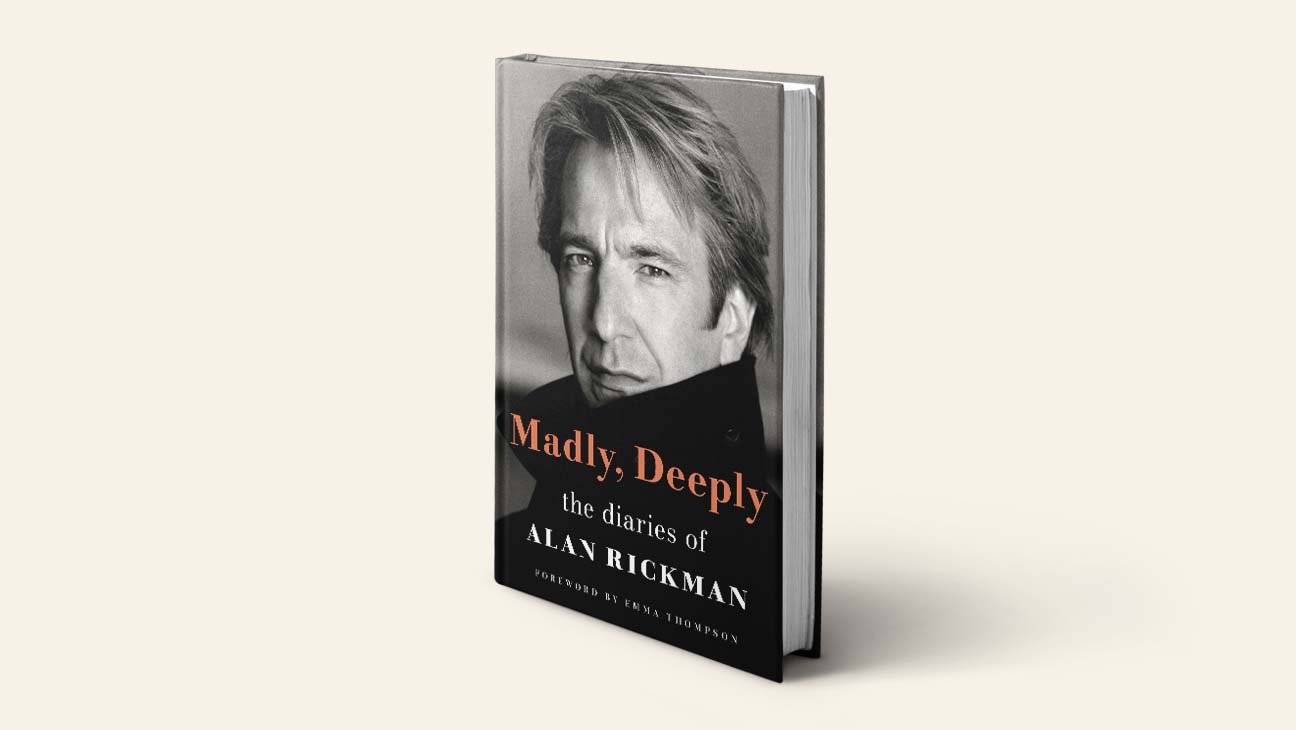