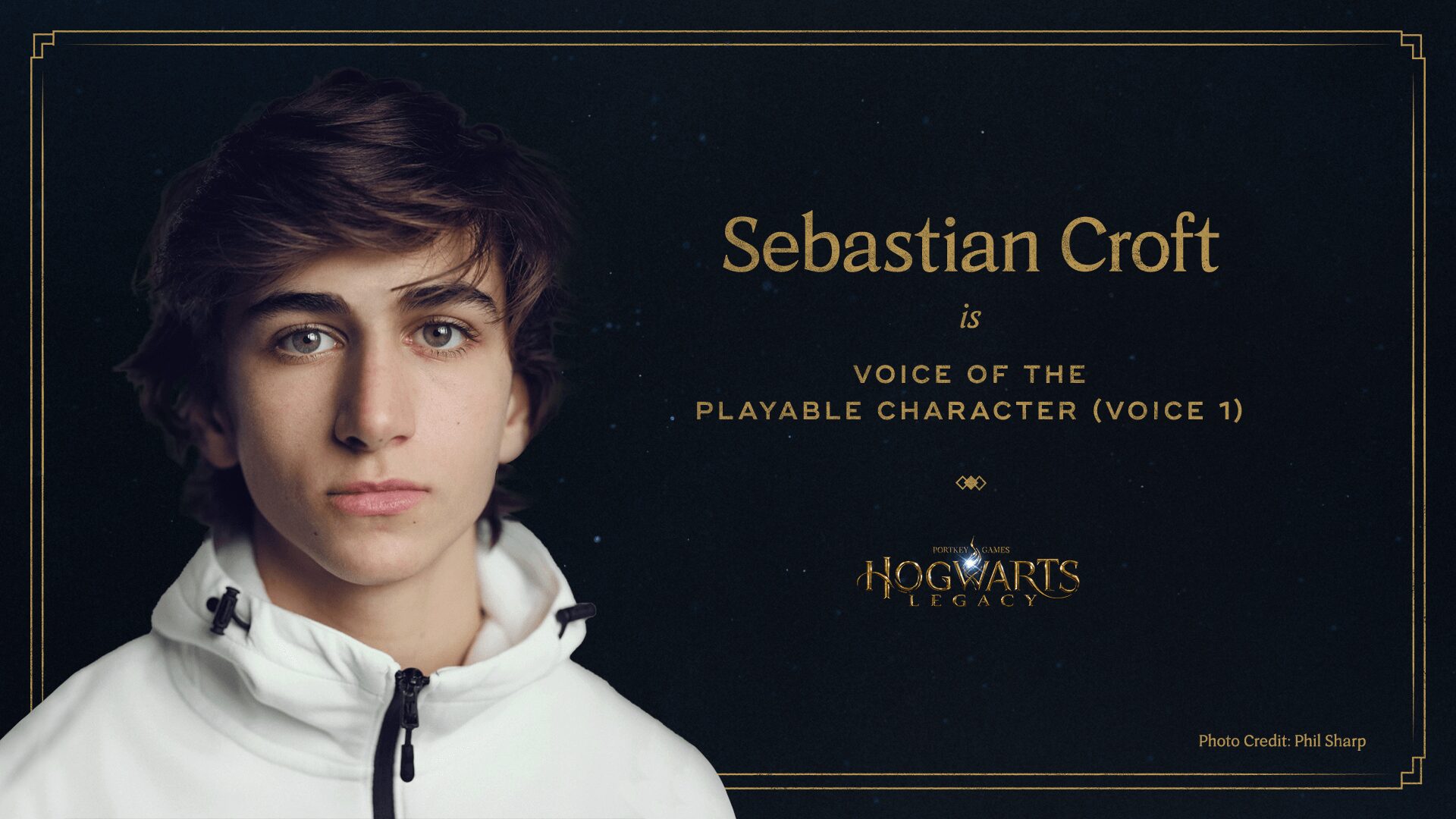 Sebastian Croft, who voices the English version of “Voice 1” in the upcoming Wizarding World’s Hogwarts Legacy video game, has bent the knee to the woke crowd due to J.K. Rowling’s “controversial” views on trans people. He tweeted out the following:

I know far more now than I did 3 years ago, and hope to learn far more in the next 3. I’m really sorry to anyone hurt by this announcement.
There is no LGB without the T ❤️ 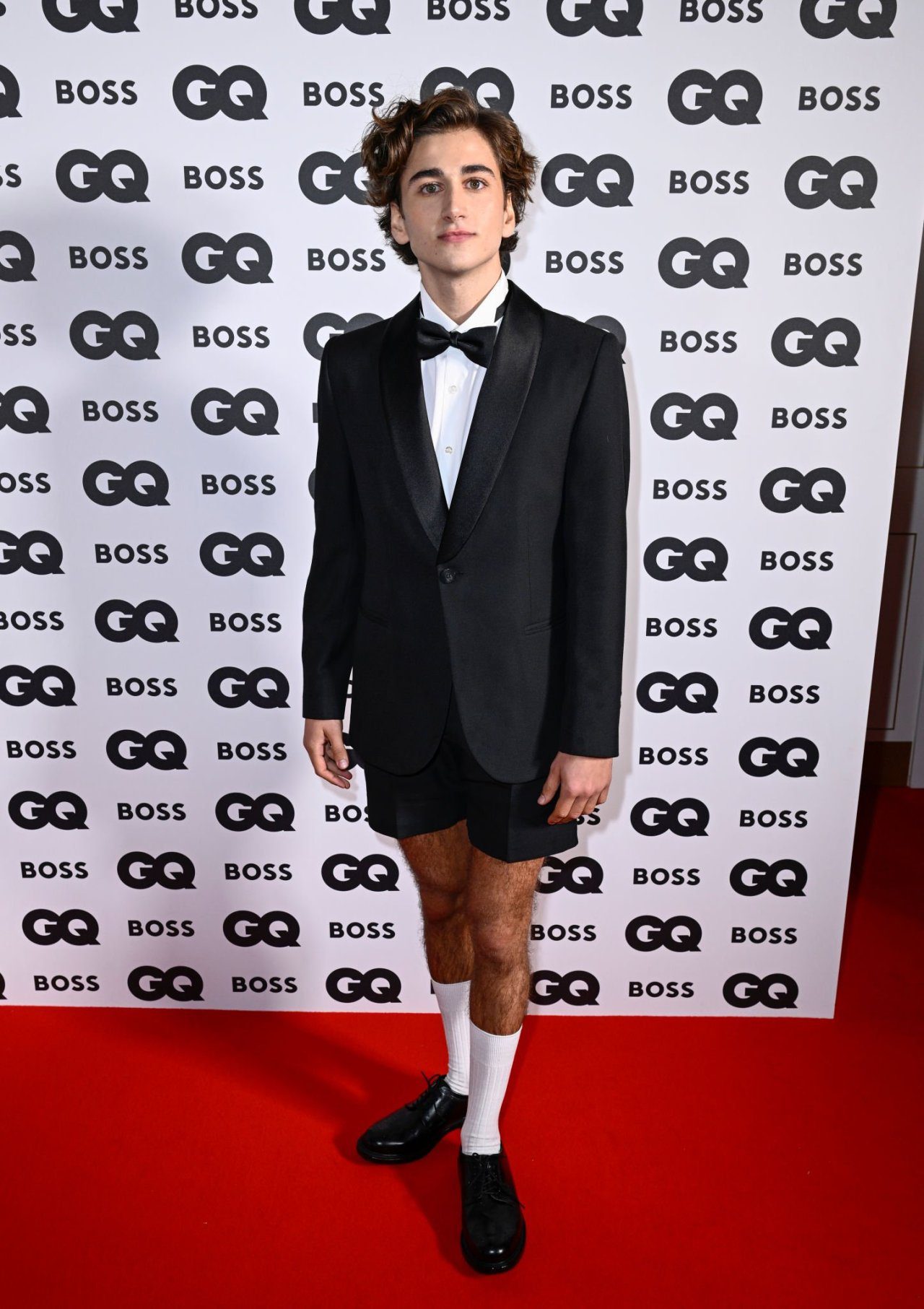 “Voice 1” is the male version that players can select as the voice for their avatars in the video game. Of course, Hogwarts Legacy changed all the terminologies to avoid any sort of backlash by ignoring “male” and “female.”

Do you think Sebastian should have apologized? Let us know in the comments below.

Well i got my daily dose of idiocy :D

Take him out of the game and ask for the paycheck back — There should be consequences to being stupid.
Maybe stop hiring idiots.