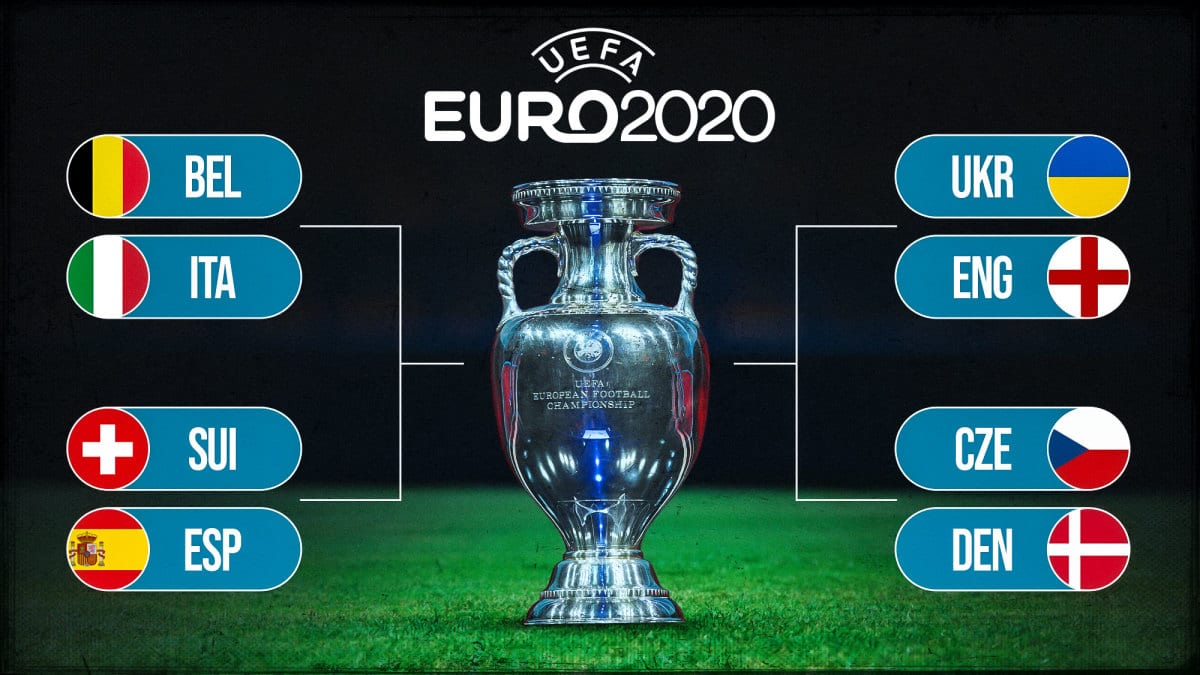 Italy braved the thrill and the agony of a penalty shootout to win the 2020 European Championships on penalties.

Italy won the penalty shootout 3-2 as England’s late substitutes backfired, missing their penalty kicks. Manchester United striker Marcus Rashford and future United player Jadon Sancho were brought on with seconds remaining in extra time. Still, both missed their opportunities to put the ball in the net from spot kicks.

The game began with a beautiful attacking transition from England, resulting in a Luke Shaw half-volleyed goal in the second minute. This is the fastest goal ever scored in a Euro final.

📸 The moment Luke Shaw made history…

The next half hour of play was pretty lackluster. Italy were wasteful with a couple of chances nearing halftime. England went in after the half 1-0. The referee allowed the game to flow, not giving away many free kicks in normal time. England goalkeeper Jordan Pickford made an amazing save in the 62nd minute. However, a few minutes later, a scrambled header bounced off Pickford, hitting the post, allowing an Italy tap-in from Leonardo Bonucci.

Scores were level 1-1 at the end of extra time as England brought on Manchester United striker Marcus Rashford and future Red Devil Jadon Sancho, with seconds left for the penalty shootout.

It all came down to 19-year-old Bukayo Saka for England. However, his penalty was easily pushed away by the Italian goalkeeper. This broke the hearts of English players and fans in attendance and their supporters around the world.

Italy can look forward to the 2022 World Cup in Qatar with complete confidence, after winning this competition and having last won the World Cup in 2006.

Just like Baby Park in Mario Kart 8 penalities is a lottery but IMO the better team won. ITS GOING ROME!!!