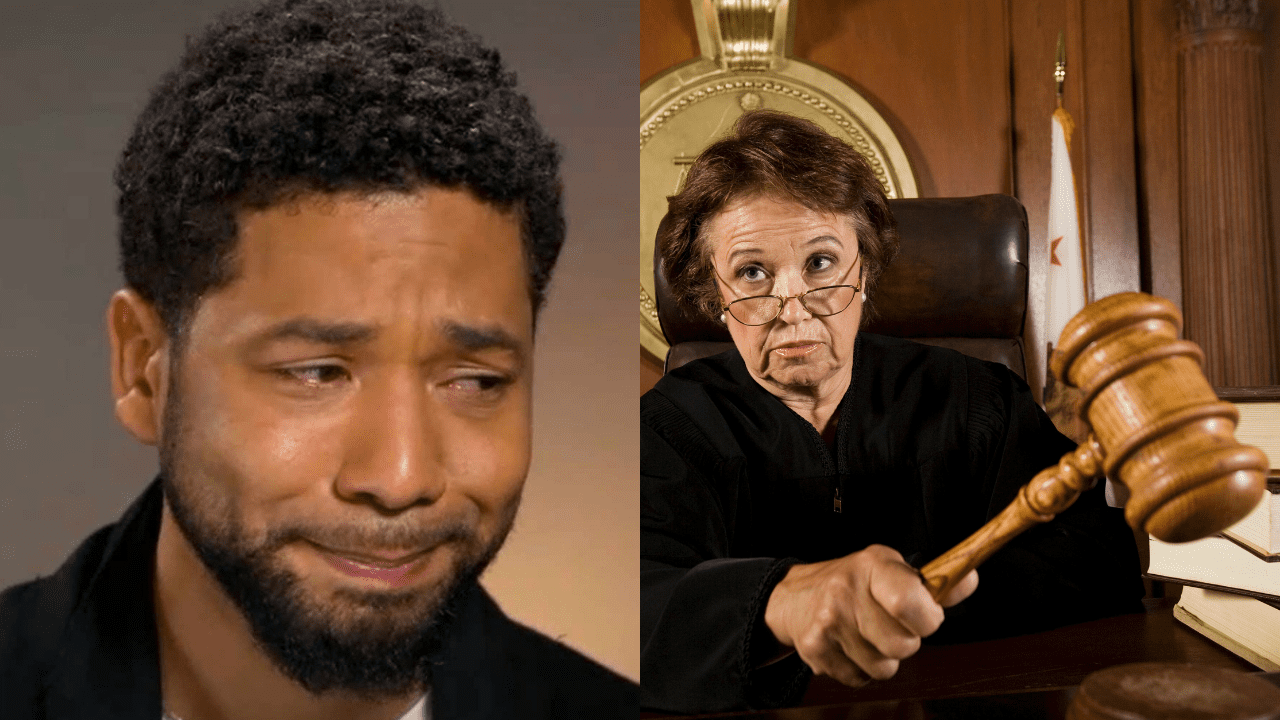 Famous French actor Jussie Smollett will finally have his day in court. A judge denied his final attempt to dismiss a criminal court case, as he is accused of lying to police. What about? The authenticity of an alleged attack that has now become infamous for its absurdity. So, for posterity’s sake, let’s recap the events for a good chuckle.

On January 29, 2019, about 2 A.M., Smollett went for a walk – on the coldest night of the year – to the nearby Subway, when two masked men, hurling racist and homophobic slurs at the gay and black actor, punched him in the face and poured an “unknown chemical substance,” later alleged to be bleach, all over him. They then wrapped a rope around his neck while also telling Smollett that Downtown Chicago is “MAGA [Make America Great Again, the slogan of President Donald J. Trump] Country!” When the police arrived at the Smollett residence afterwards, Chicago’s finest noticed that he was in “good” condition, minus the rope still around his neck. Award-winning performance.

On February 14, the self-professed “gay Tupac” would later have his assailants arrested by the police. Obabinjo and Abimbola Osundairo, brothers who trained at the same gym – sometimes with Smollett, oddly enough – and had come to the United States from Nigeria. When they were arrested as the only “persons of interest” in the case, items such as a black face mask, an Empire script (the show Smollett was working on at the time, where he was reportedly upset about his pay), a phone, receipts, a red hat, and bleach. This was an odd arrest when, that day, an interview on Good Morning America aired where Jussie alleged that his assailants were white. “If I had said [the attackers] was a Muslim, or a Mexican, or someone black, I feel like the doubters would have supported me a lot more.” Chicago Police would later say that the brothers Osundairo had agreed to a payout of $3,500 per brother from Smollett for the staged attack. What a fun trip down memory lane.

Smollett’s attorney said that the actors’ rights are being violated by not having the case dismissed because he had already paid $10,000 and performed community service under a previous deal with the Cook County prosecution. This case, however, is being led by a special prosecutor and another judge.

“A deal is a deal. That’s ancient principle,” attorney Nenye Uche said when trying to explain the previous deal. “[Smollett wants] nothing more than to go to a jury and clear his name.” Well, now he will get that opportunity and the valuable spotlight he was trying to get some 33 months ago.