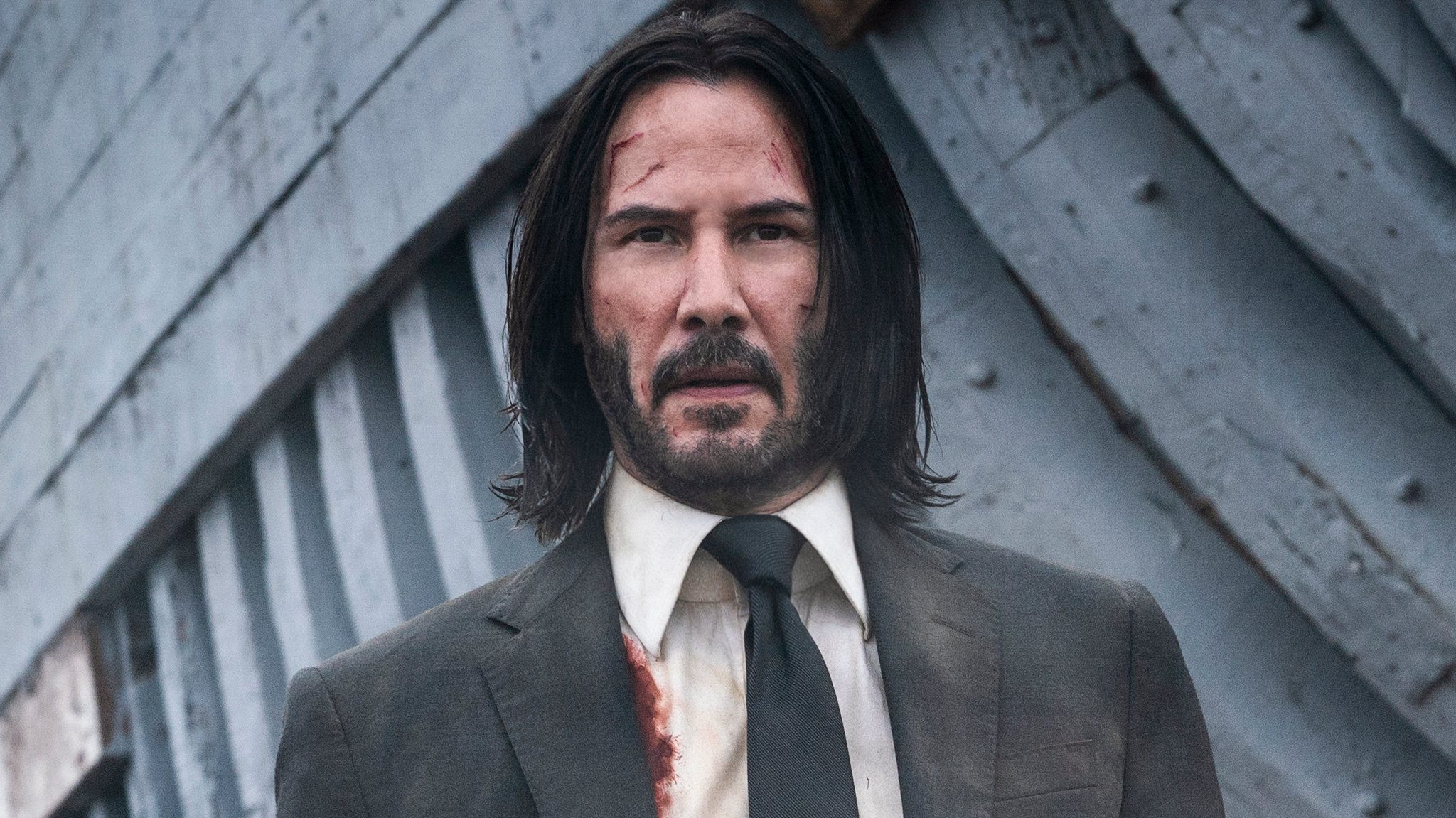 John Wick is feeling a little Superbad. Deadline exclusively reports that Jonah Hill will direct a movie called Outcome, which is set to star Keanu Reeves. Nothing about Outcome is known, not even the genre, but Deadline believes it will be a hot commodity with Hill and Reeves involved and will have studios and streaming services bidding on it before the Christmas break. Hill, who previously directed the 2018 film Mid90s, wrote the Outcome script with someone named Ezra Woods.

There’s not much to go on here. I like Jonah Hill and Keanu Reeves, so a movie involving the two of them piques my interest by default. So little is known about Outcome, but if I had to guess, I’d say it’s probably a comedy if Hill is writing it. Reeves can do comedy; while he’s best known in the genre for playing goofy Ted “Theodore” Logan in the Bill & Ted movies, he can also play the straight man, as he did in The Replacements, which I enjoyed. It will be nice if Hill acts in the movie, too; I like the idea of these two playing off each other. Of course, it could easily be something more serious, and both can acquit themselves well in a more dramatic film. Although there’s some humor in them, Hill pleasantly surprised me with his range in Moneyball and The Wolf of Wall Street, which are terrific movies. I haven’t seen Mid90s, so I don’t know what to think of him as a director, but he’s got an opportunity here to make a bigger name for himself behind the camera than he did with his small-scale debut. It’ll be nice to learn more about this one when someone buys it.

Do you like the idea of Jonah Hill and Keanu Reeves teaming up for a movie? What kind of film do you think Outcome will be? Is this Hill’s shot at writing himself into a John Wick movie? Let us know in the comments, and stick around Geeks + Gamers for more oddball movie pairings!