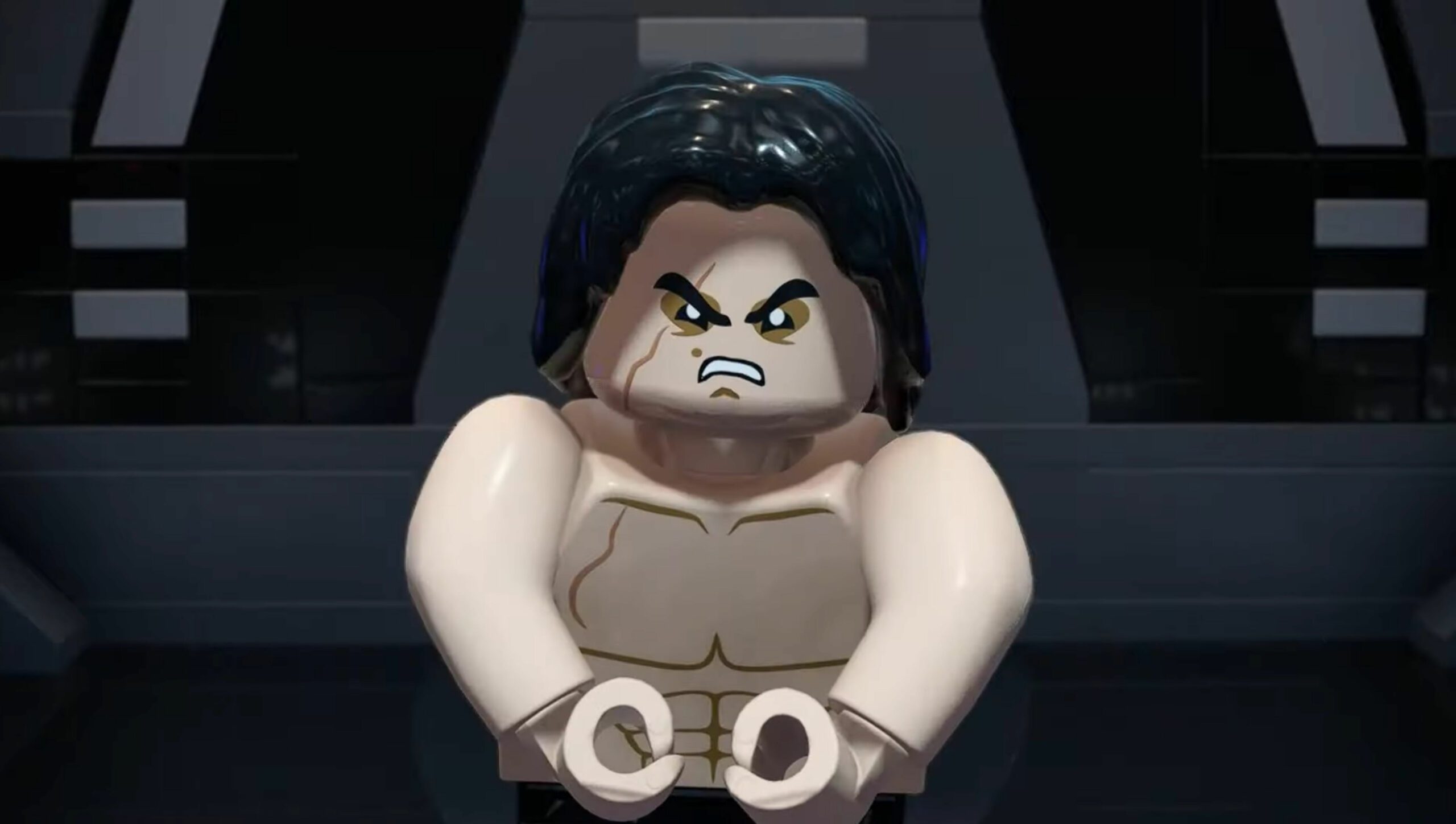 A new trailer has dropped for LEGO Star Wars: The Skywalker Saga to increase our excitement. Watch below!

This trailer is packed with all the villains from all nine films, from the Separatist droids to the First Order, from Boba Fett to Darth Maul! 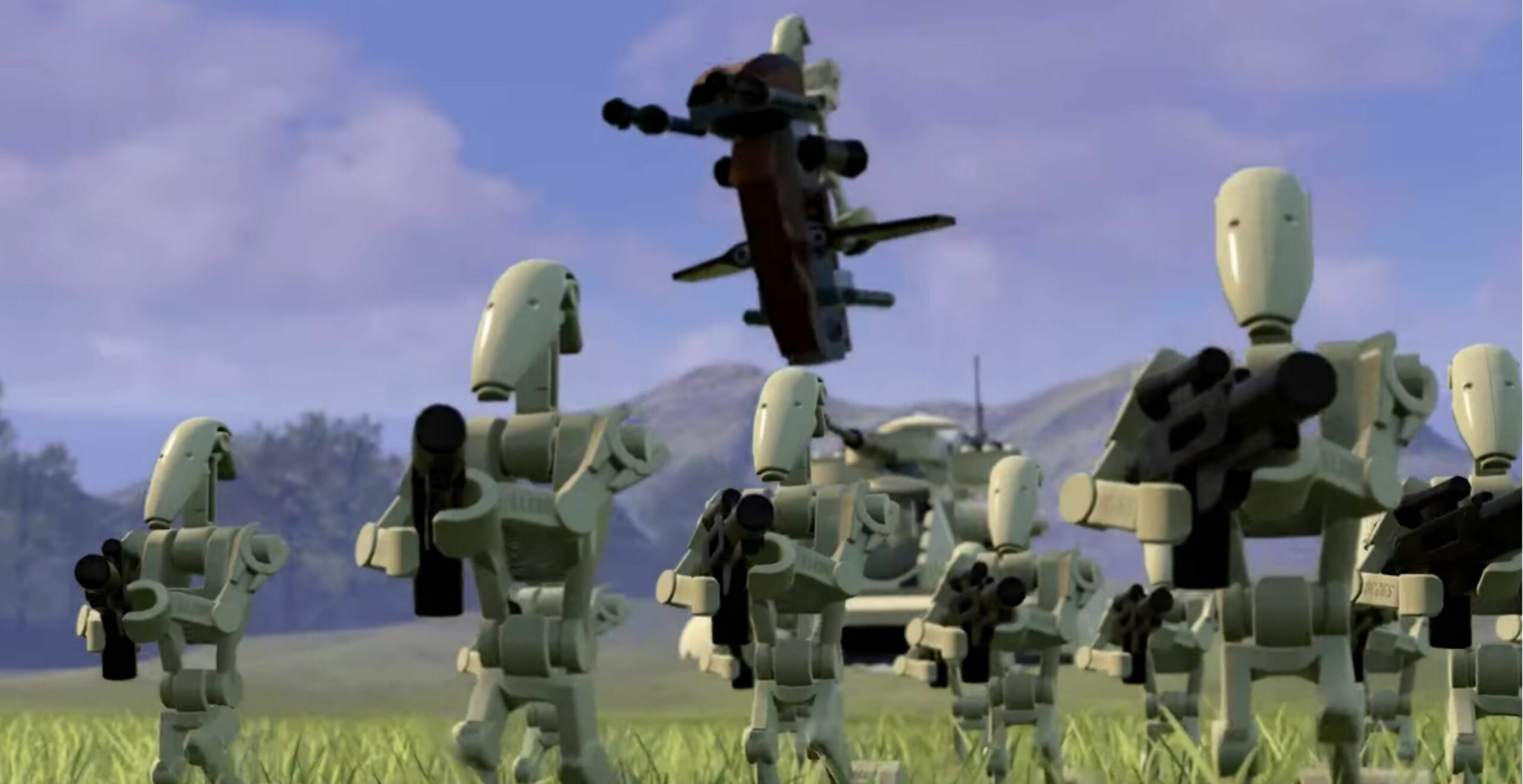 LEGO even made fun of Order 66, with a new order: 67… making the clones dance! LEGO always has the best humor in these video games. 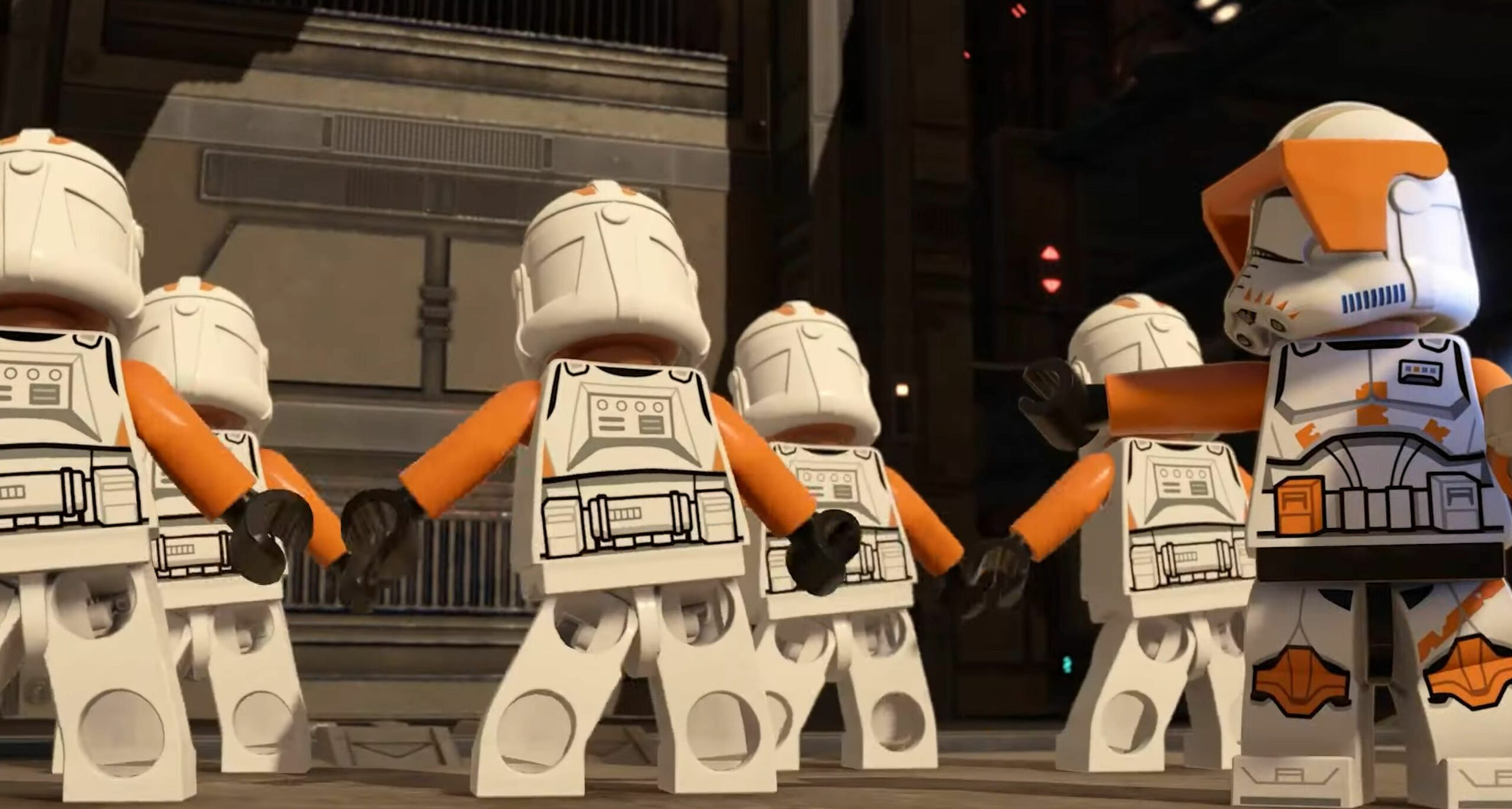 Last week a gameplay demo was released, and a few weeks ago, a list of all of the DLCs was made available.

Many voice actors came back to record more lines for their characters, giving Clone Wars fans some extra nostalgia! The official Twitter account for the video game has been teasing gameplay all month! All this amounts to intense excitement!

Built for greatness, but tempted by power. Witness the rise and fall of the legend, Anakin Skywalker. #LEGOStarWarsGame pic.twitter.com/THlQe0cZfA

Are you excited for this game? I don’t think I need to remind you that I am! Hurry up, April fifth! 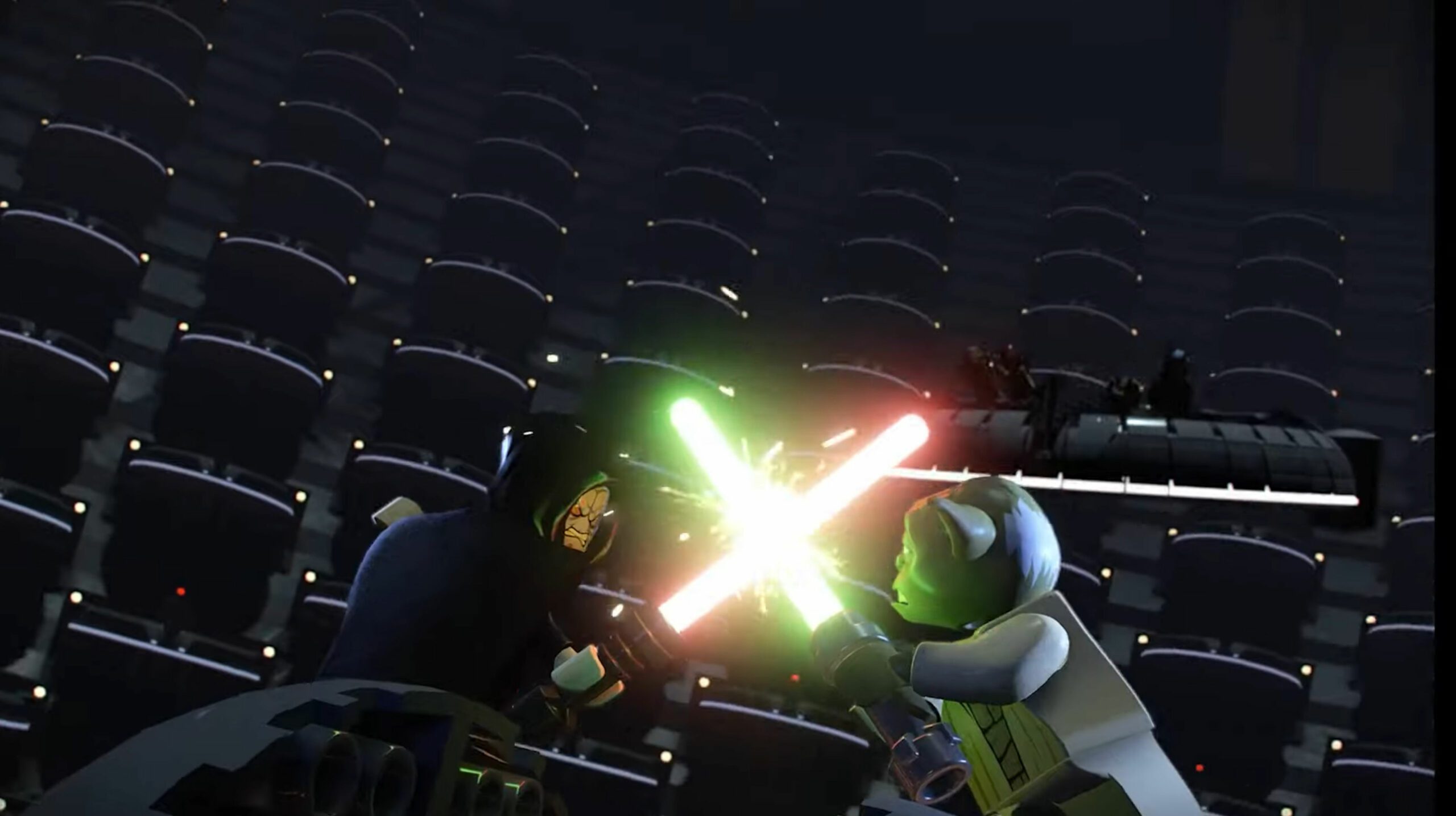