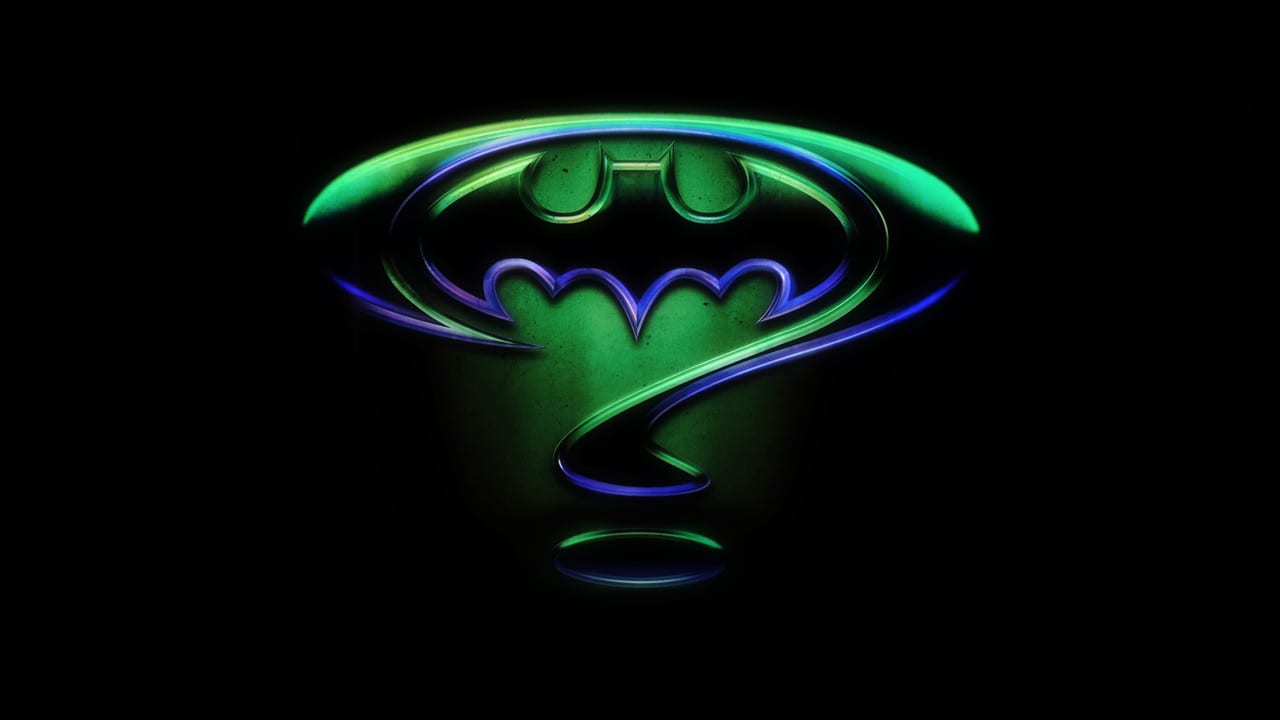 There may be more behind the cowl. In a recent episode of Fatman Beyond, Marc Bernardin stated that Warner Bros. had a 170-minute version of Batman Forever. This version of the film was said to delve more into Bruce Wayne’s psychosis. The studio balked at this idea, preferring the more kid-friendly version that we eventually got. Smith speculated that, in an age where different versions of films are seeing the light of day, perhaps audiences would accept a release of this version.

As much as I love the version of Batman Forever we received, I completely agree with Smith here. While Joel Schumacher famously said there’s nothing wrong with enjoying “a great Big Mac,” in relation to how different sorts of films serve different functions, I’m sure the late director would have loved to see this more adult, cerebral version of the movie be available to fans, especially given the kinds of things he had planned for what would have been the next entry in the series, Batman Unchained. As we have seen with films like Solo: A Star Wars Story and Justice League, studio mandates have all too often hampered the director’s vision, leaving fans to wonder whether the film the director wanted to make would have been better. That being said, regardless of content or tone, I have a hard time believing the studio would have allowed anything close to a three-hour Batman film to be released, and I’m curious how any of Schumacher’s more heady concepts in this assembly cut would’ve been maintained. Here’s hoping Smith’s hypothesis will come to fruition one day, and fans will get to experience Schumacher’s original take on the Dark Knight.

Would you want to see a different vision of Batman Forever? Do you think Warner Bros. would ever make this version available for fans, or would it simply cost too much money? Let us know in the comments and stay safe and healthy as Geeks + Gamers for more movie news!

It has a horrible cast. The characters are very different from what they really are … in a bad way.

Well, I HAVE been sending the hashtag #ReleaseTheSchumacherCut on Twitter since the new of The Snyder Cut coming to HBO Max and passing of Joel Schumacher so if there is indeed a “Director’s Cut” of Batman Forever, I say, “SHUT UP AND TAKE MY MONEY!!!”

I hope they release this cut because I loved the tone and style of Batman Forever, as well as for the memory of Joel Schumacher himself.