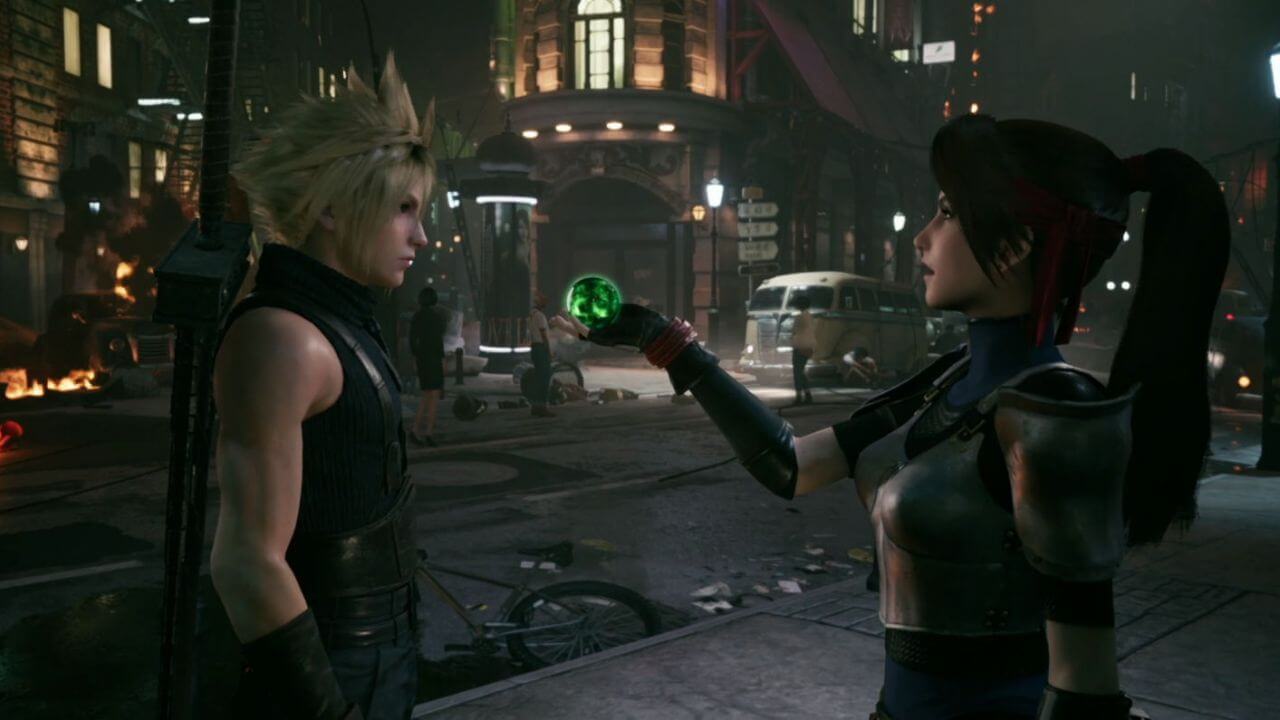 When the Final Fantasy VII remake is released, our favorite characters will sound a lot different. The cast has received an overhaul, with Supergirl’s Tyler Hoechlin as the iconic Sephiroth – taking over from another noted Superman actor, George Newbern, thus giving this recasting an almost poetic nature. In addition, Briana White will play Areth, one-time temporary General Hospital star Gideon Emery will be Biggs, John Eric Bentley is going to be Wallace, Glow’s Britt Baron is the new Tifa, Matt Jones will play Tifa, and Erica Lindbeck will play Jessie.

The recasting that hits home most for me is Teen Wolf alum Cody Christian taking over the role of the legendary Cloud Strife from Steve Burton, who has played Quartermaine golden boy and current hit man Jason Morgan on General Hospital. Whenever someone would look at me with a jaundiced eye because I told them I watched the iconic soap, I would remind them that my favorite actor on the show voiced the iconic former Shinra infantryman in both the Final Fantasy and Kingdom Hearts series, much to my friends’ everlasting patience. While I’m severely disappointed that Burton will no longer be inhabiting the role, I’m sure Christian will do a great job, something Burton echoed in his goodbye video on Twitter; but for longtime fans of the video game series, it’s definitely a crushing blow. Yet much like the change in the Dragonball franchise two decades ago, every generation needs a different cast to bring these iconic roles to life. I can’t wait to see what these new actors bring to the table when the long-anticipated Final Fantasy VII remake is finally available to play.

Are you excited for this new cast or are you going to miss the likes of Newbern and Burton? Let us know in the comments and stay tuned to Geeks + Gamers for all your gaming news!