Will the latest film from the DCEU live up to the original Patty Jenkins movie in the franchise? Let's find out! 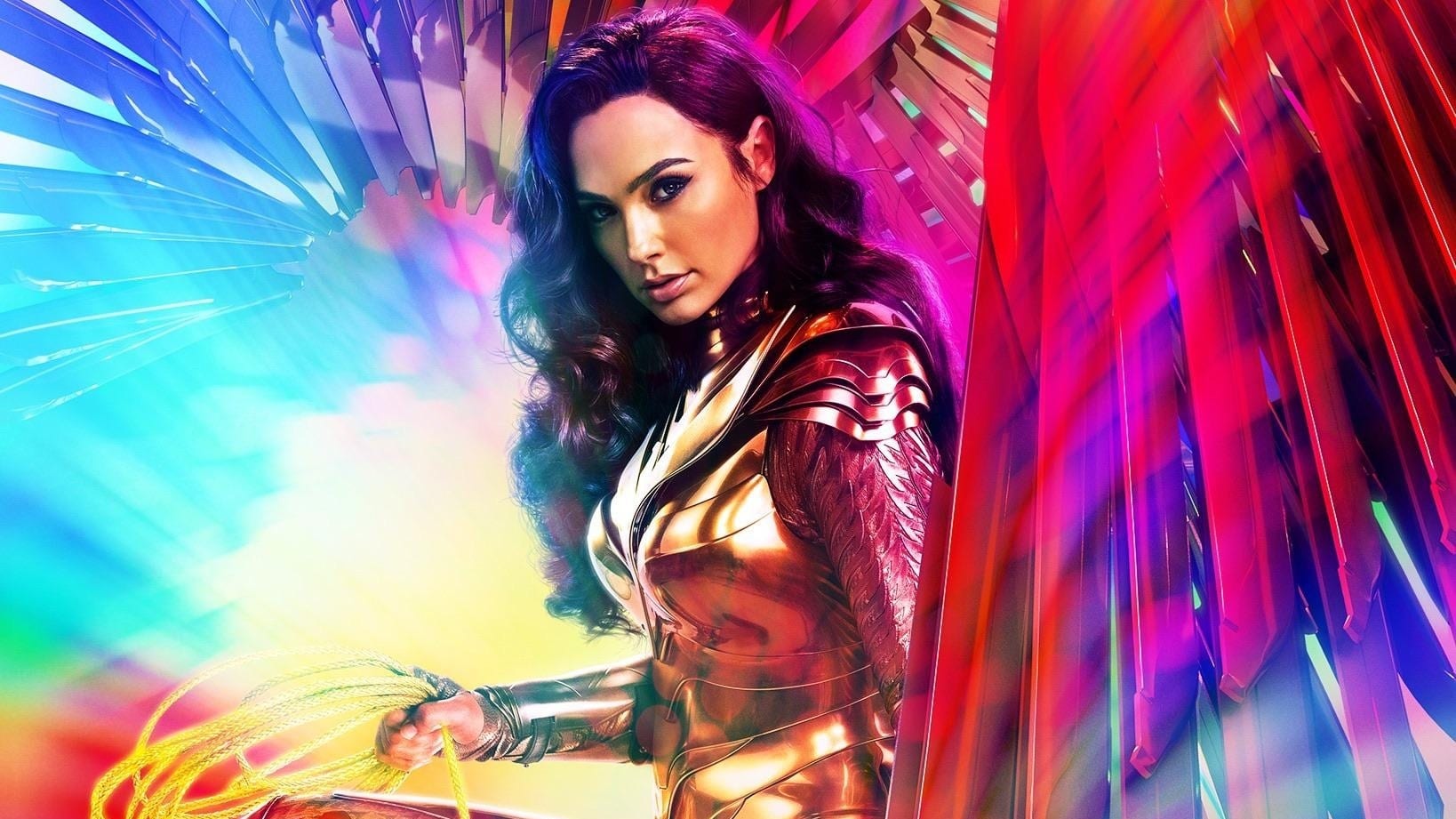 I have to cut to the chase. First and foremost, let me assure you, Wonder Woman 1984 has no politicking in it whatsoever. The flick doesn’t preach with any type of partisan message, and much less anything related to the Trump administration. This misreporting from irresponsible sites will surely unfairly affect this movie without any basis (other than the ever-changing release dates). Far from it, actually; in the tradition of great Wonder Woman comics, WW84 has a universal message about hope, peace, and introspection. Diana really embodies the spirit of truth in this one, if you catch my drift.

In the story department, Wonder Woman 1984 takes a classic literature plot device and makes it its own. The movie is just as charming as Gal Gadot herself. It takes place in the very colorful 1980s, greatly contrasting with the first Wonder Woman feature both in tone and photography. I don’t know which one of those flicks is better, to be honest. Let’s settle with them being very different. If anything, this one is closer to a Shazam!-meets-Lynda Carter’s Wonder Woman endearing lightheartedness. It is a family movie with a better-defined message that fits the December bill smoothly. In fact, I suspect the last scene was shot recently and added for the holiday season. You’ll notice. 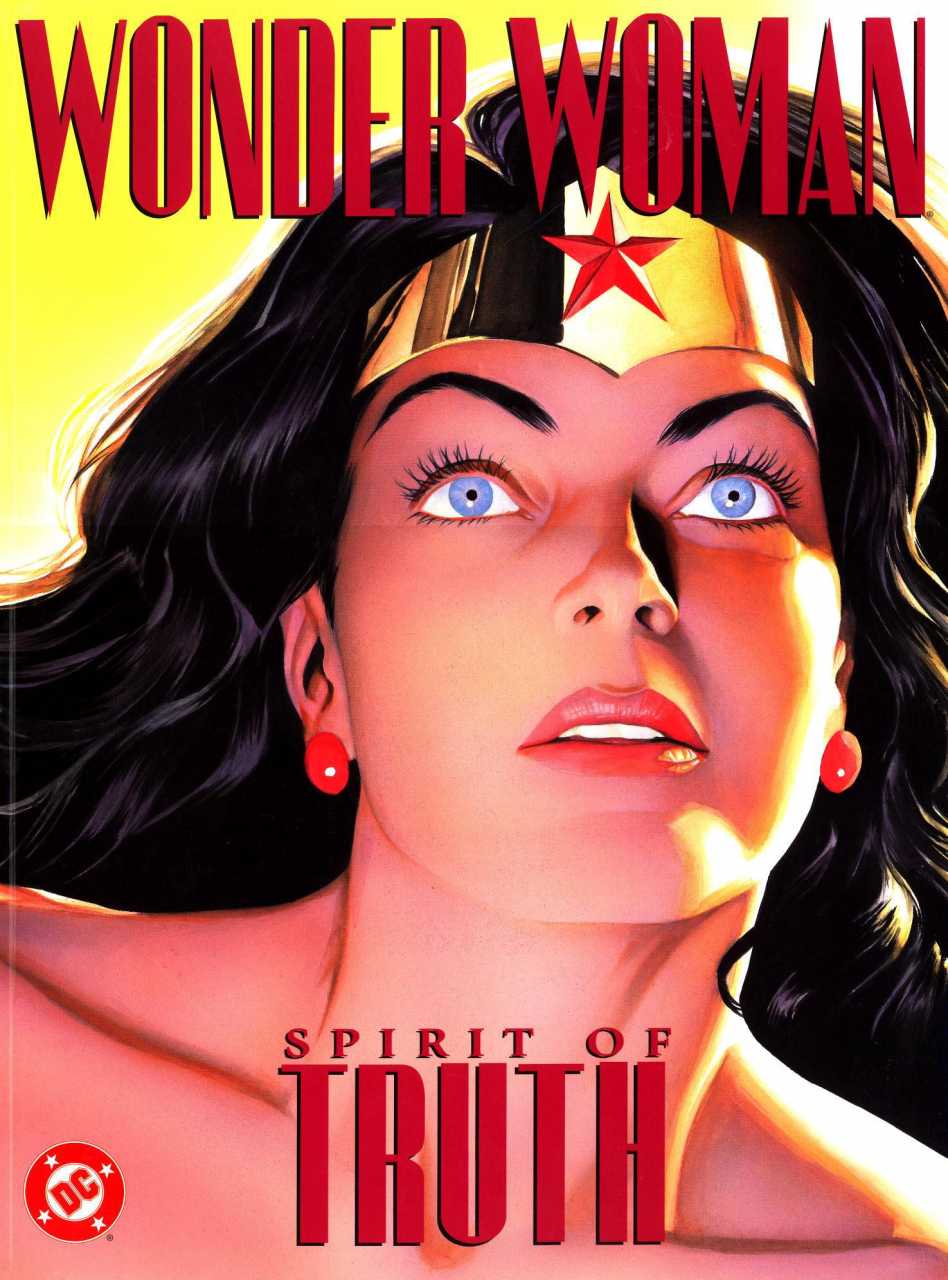 This movie’s main focus is on character development and chemistry. Unlike the first installment, Wonder Woman – the mythic superheroine – is not the main focus of this script. Instead, Wonder Woman 1984 fleshes out Diana Prince and how she lives among us mortals. Don’t get me wrong, she is here to kick some butt without a doubt, but this story offers a lot in the departments of comedy, drama, and even chaos. Not to mention this is not something exclusive to the star of the show; Steve Trevor (Chris Pine), Cheetah (Kristen Wiig), and Maxwell Lord (Pedro Pascal) run the whole spectrum of character development in spades as well. The entire cast is formidable, and they all work off of each other magically. And believe me, I am not overselling anything. This alone is worth the admission ticket (or the HBO Max subscription). Plus, it is presented without an ounce of cynicism. It really takes you back to the days of Donner’s Superman or the Wonder Woman TV show. Sure, the Invisible Plane was such a corny idea, but I bet you just loved the person flying it; she inspired you. When this movie takes you to 1984, it means it.

Speaking of which, this is achieved by making the world of the characters seamless to the plot. It’s so natural it doesn’t have any need to exploit nostalgia points with Easter eggs or the greatest hits from the ’80s mixtape. Wonder Woman 1984 stands on its two own feet as only a few franchise movies do nowadays, and you are actually enjoying over two hours of scenes on merit alone – and a nice Hans Zimmer score to go with it. The world-building is so important in this movie that one could say it is a hegemonic main character, main premise, main villain… 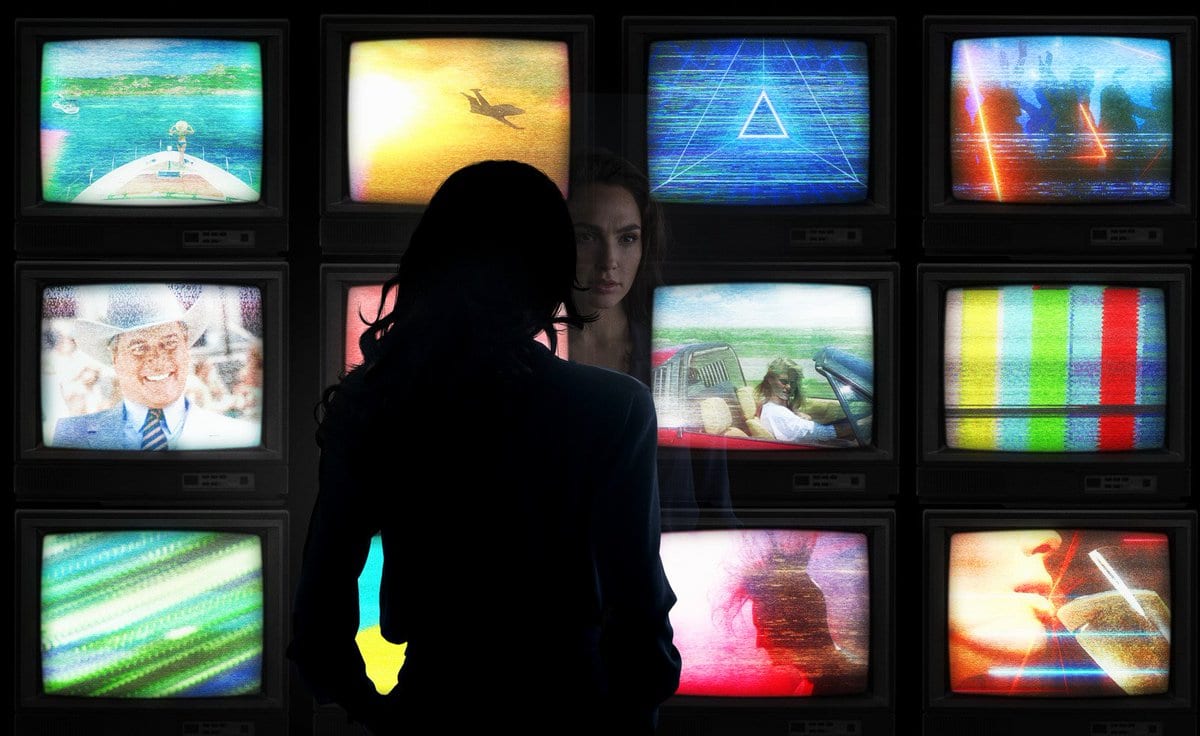 Am I overhyping Wonder Woman 1984? I hope not; I’m being dead honest. Warner/AT&T definitely didn’t pay me or give me a present basket. It really was a breath of fresh air among the highly derivative superhero cinema we’ve grown used to recently. But, for the sake of objectivity, here are some things where the movie might have fallen short. For starters, even though it is not lackluster in the action department, a little more of that wouldn’t have hurt the movie. There’s also a couple of scenes that really test the audience’s suspension of disbelief in an already wacky film that might push too far away from the fantasy of some moviegoers. I’m afraid this movie might not be well-received by the Snyder Cut crowd because it most certainly subverted the expectation of what we’ve come to think about the DCEU. On top of that, it is a very stand-alone film that could signal the company’s cluelessness regarding their entire mythopoeia in spite of the brilliant work Patty Jenkins has done with the character. One sad thing about this movie is how it’s likely the last superhero blockbuster of its kind we’ll get to see in a somewhat traditional cinema experience, but, if that is the case, at least it has received a worthy, colorful swan-song to inspire hope in such dark days.

Wonder Woman 1984 has already opened in a lot of countries around the world (probably because of the lack of an international HBO Max plan), but the American crowd will be able to watch this film in theaters and in their homes on December 25th. Be sure to let us know what you think about Wonder Woman 1984 down below, and start the party with your friends from Geeks + Gamers!

This colorful, character-driven story is a breath of fresh air in the overcrowded superhero movie roster, with a voice of its own that still embraces the inspiring DC classics which came before.

I thought it was entertaining. But hey, everybody has their say, if they don’t like it, they don’t have to like it. If they do, I’ll let both sides have their say.