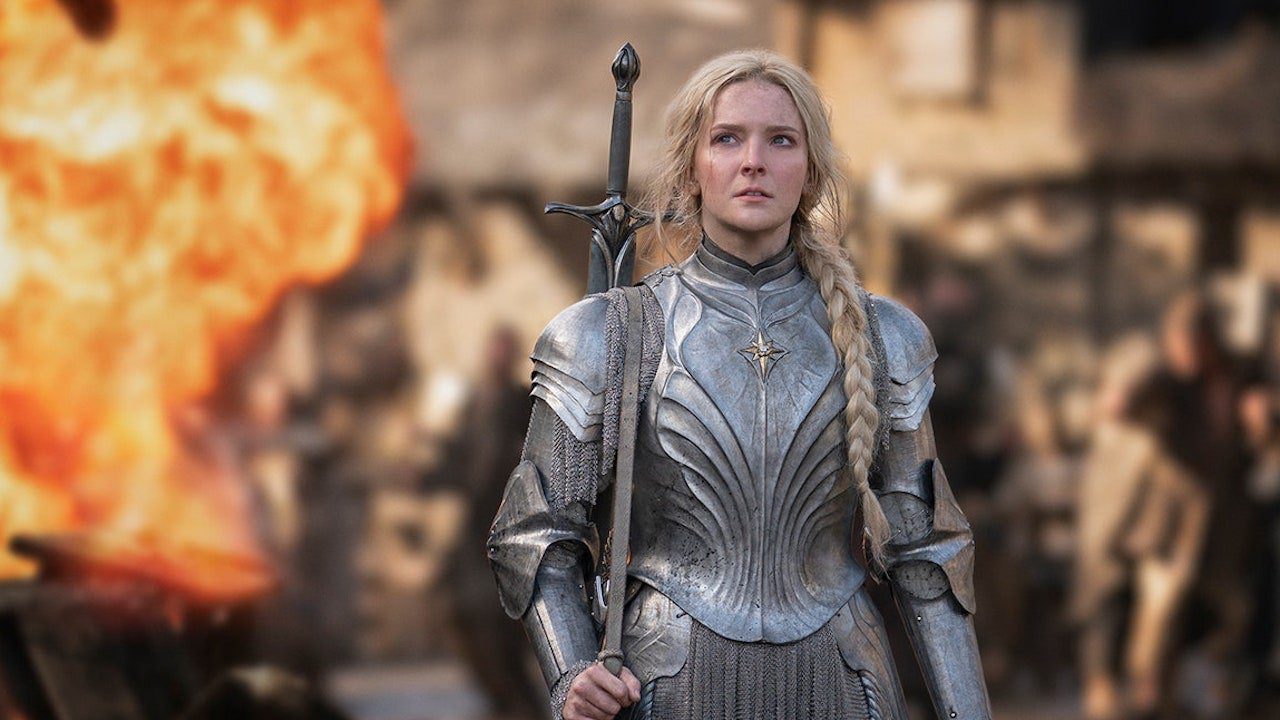 According to Variety, Rings of Power actor Morfydd Clark, who plays Galadriel, fainted when she found out she was cast in the show.

“I found out and then I went to a screening and Q&A for David Copperfield. I suddenly realized what a big deal it was for me, and I passed out during the Q&A. I was caught by a lovely security guard.”

I believe some fans of Lord of The Rings or Tolkien had the same response when they heard what the showrunners said in a Vanity Fair article. They said, “Can we come up with the novel Tolkien never wrote and do it as the mega-event series that could only happen now?” 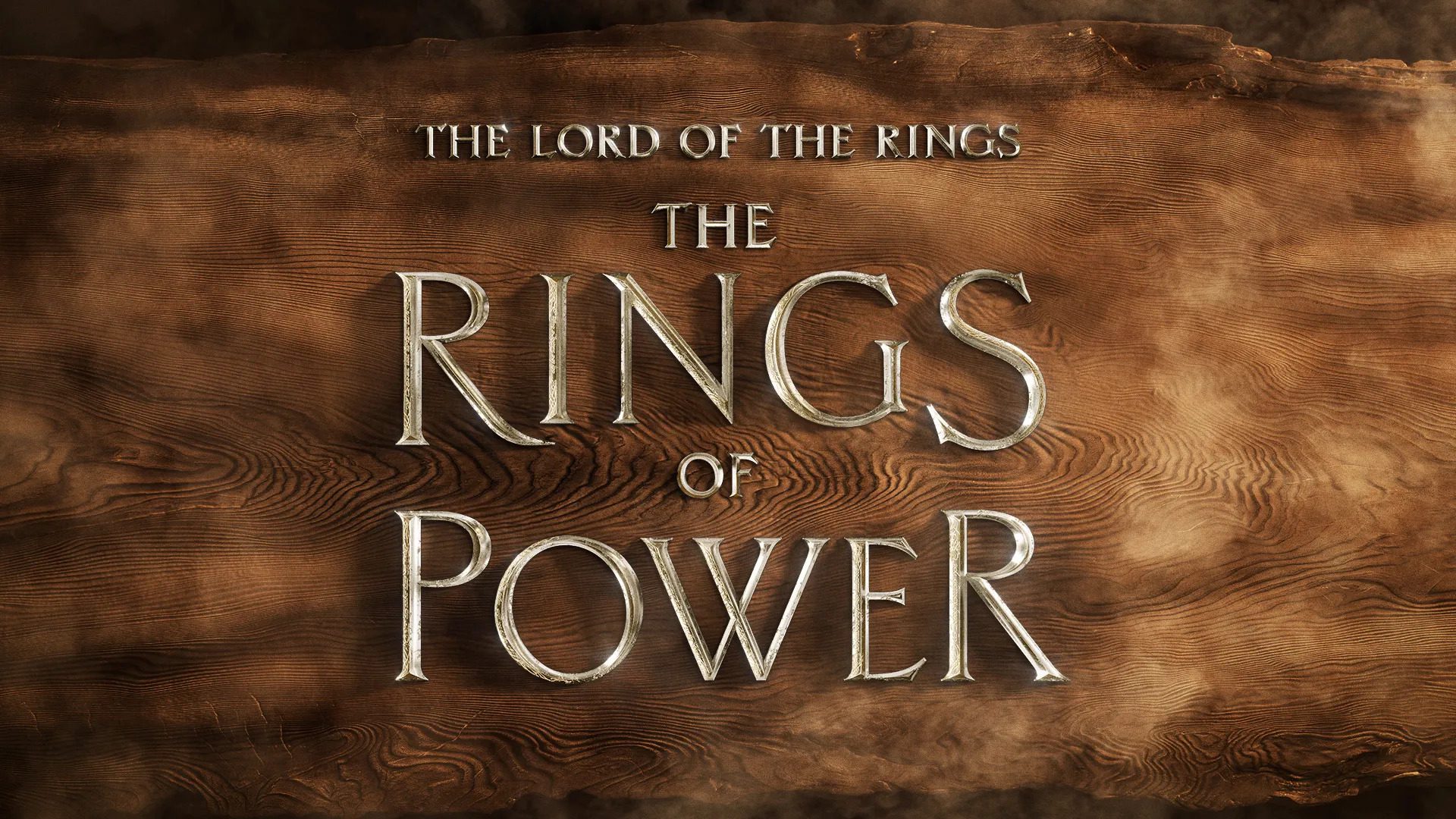 This was the first glitch Tolkien fans noticed that was later compounded by another Vanity Fair article. This one proved the creators of The Rings of Power didn’t have the rights to Tolkien’s books containing second-age material – you know, the time period the show is supposedly based on. They said, “We have the rights solely to The Fellowship of the Ring, The Two Towers, The Return of the King, the appendices, and The Hobbit, and that is it. We do not have the rights to The Silmarillion, Unfinished Tales, The History of Middle-earth, or any of those other books.”

Amid the criticism and backlash Amazon received in the millions of dislikes on YouTube and tens of thousands of comments highlighting the inaccuracies to the source material, fans are now being told to “shut the fuck up” by their lead actor, Morfydd Clark.

Clark posted a video on her Instagram telling fans criticizing the show to “shut the fuck up.” This would have been a cardinal sin in entertainment in past years. However, it has, unfortunately, become the standard for current-day Hollywood anytime there’s criticism of a show they can pin on “racism.”

Looks like Rings of Power is taking a page from LucasFilm😉 Can’t wait to see how this plays out🍿 https://t.co/trgee8mdRH pic.twitter.com/yEmEgy7oYu

Clark posted another image saying, “Anyone sending hate to my black cast mates, get off my page, get off the internet, and shut up.” Without seeing any evidence of this “hate,” it’s hard to see what she’s referring to. Possibly the fact that fans are criticizing the inaccuracies to the lore, Amazon creating entirely new characters that never existed, or race-swapping characters like Tar Miriel. She was described in The Silmarillion as “fairer than silver or ivory or pearls,” but is now played by Cynthia Addai-Robinson. Or maybe it’s when Sophia Nomvete, who plays a black female dwarf, said her character is “the first female dwarf that we have ever seen.” This is absolutely not true because there are female dwarfs in Peter Jackson’s Hobbit trilogy.

Whether it’s “hate” directed at the cast or just fans criticizing the destruction of the source material, as Gandalf said, “remains to be seen.”

Rings of Power debuts on Amazon Prime on September 2.