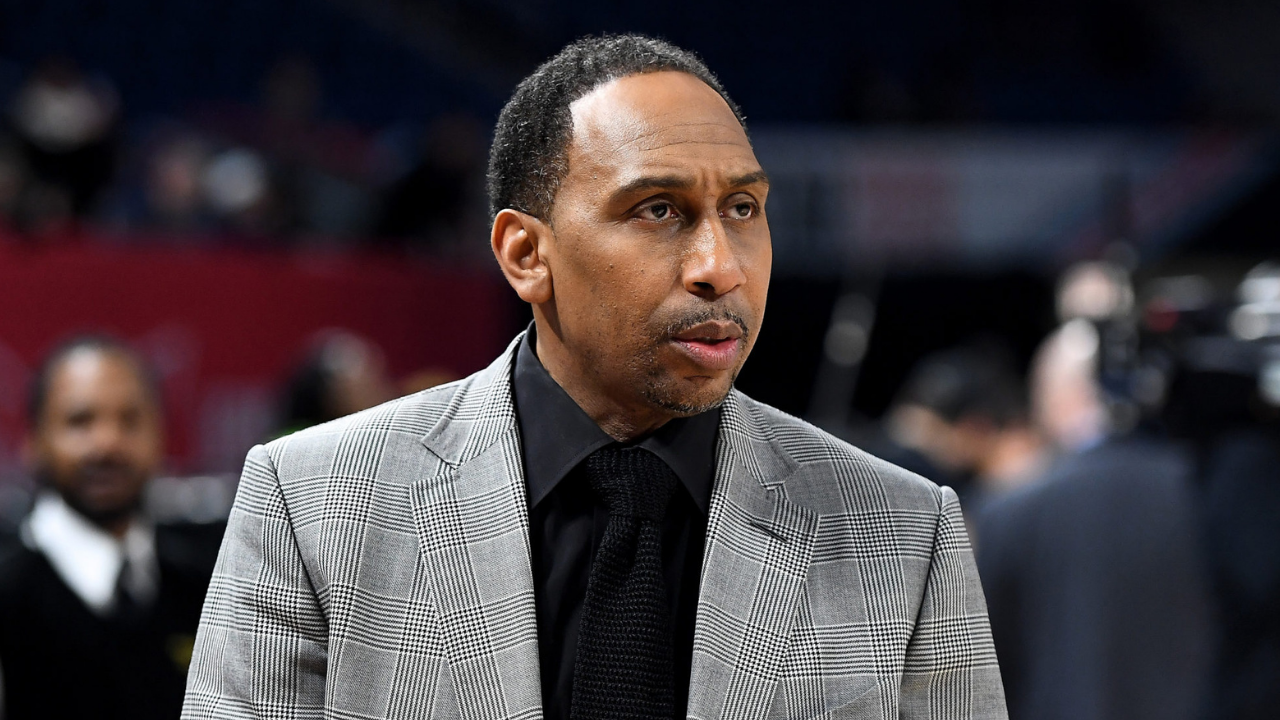 Like seemingly every mainstream sports media personality, ESPN’s Stephen A. Smith is mad about Tim Tebow.

Tim Tebow has and will always be a lightning rod in the sports world. As one of the most successful and popular athletes in college football history, then quickly fading out of the NFL, he is both loved and hated, not only for his play but also for his persona off the field. There are certainly valid arguments regarding whether Tebow has shown enough at the NFL level to justify getting more opportunities, but it’s been obvious that many in the mainstream sports media don’t want him to play because he is everything they despise: a straight white male who is outspoken about his Christian faith.

After the Jacksonville Jaguars made it official and signed the former Florida Gator superstar and Heisman trophy winner, numerous talking heads weighed in. Of the many braindead takes in woke sports media, Stephen A. Smith’s stood out in particular. Not only did he claim that the only reason Tim Tebow was given this opportunity was because of “white privilege,” but he also managed to bring George Floyd into the conversation. These losers at ESPN, who are so desperate to spin the narrative at every opportunity, continue to race bait their audience to further divide people. For the entire story, click the video below and subscribe to Sports Wars.

For race-baiting clowns like Stephen A. Smith, the demand for racism will always far outweigh the supply.

And this is why I come to sites like this now. I’ll pay the fans and listen to fans but I’m done with ESPN. I have not watched ESPN in many years. The only time I see it is out in public. I’d like to see CNN and ESPN go down in my lifetime.