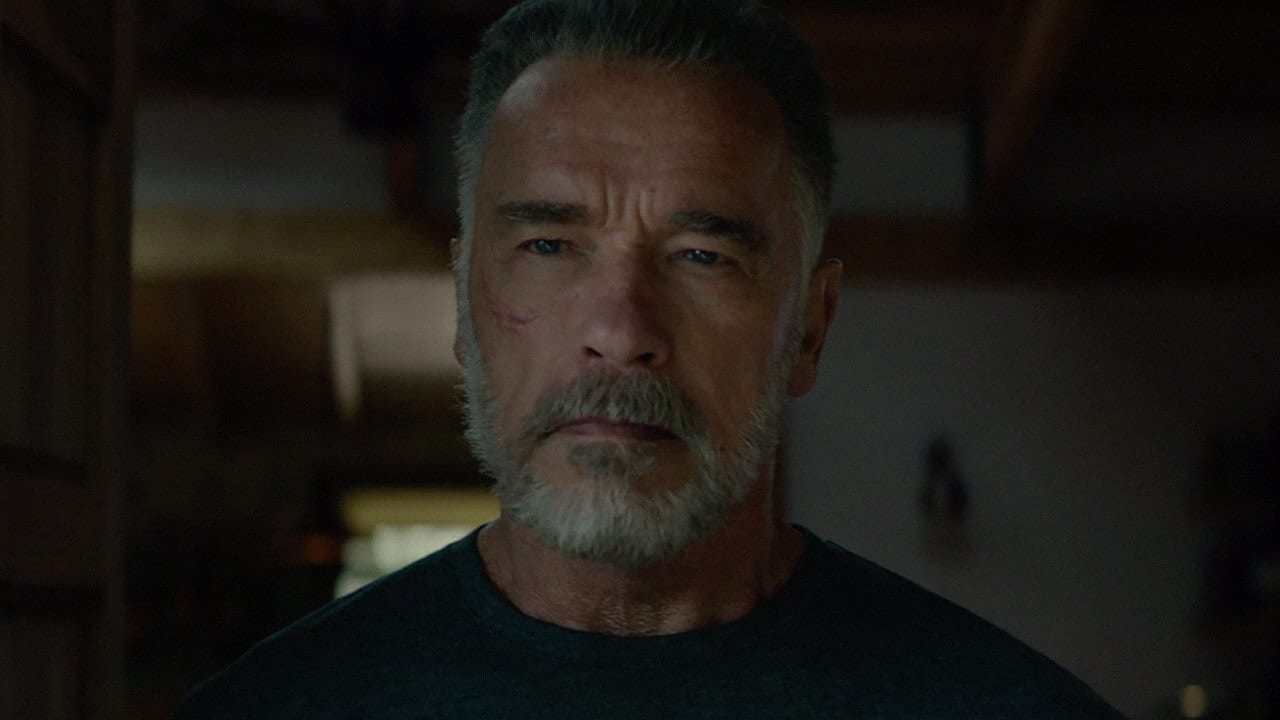 The Terminator: Dark Fate trailer opens with what can almost be considered standard Terminator fare – the good guys running from the latest Terminator model. What really sets this one apart is the fact that Gabriel Luna’s Terminator feels in many ways like the next generation of the T-1000, particularly with the special effects. This is par for the course when James Cameron is involved, but it was still cool to see nonetheless. The fact that Mackenzie Davis seems to be playing a Terminator that thinks she’s a human is also fascinating and, in my view, echos Sam Worthington’s character in Terminator: Salvation. Yes, the last three films are no longer canon, but much like Star Wars, that doesn’t mean they can’t crib a few cool things from the others where appropriate.

Perhaps the greatest moment of the Terminator: Dark Fate trailer is the first shot of Sarah Connor as she takes on her latest mechanical nemesis. Like a lot of fans, this is an iteration of Sarah no one ever thought we’d see again. Heck, I always thought it was a minor miracle we got a voice cameo from the iconic character in Salvation. Cameron worked hard to get Linda Hamilton involved again, and to see her back is incredible. I’m eager to find out how she fits into things beyond protecting this new hero. If I had only one complaint, it would be that we don’t see too much of Arnold, but I’m sure Cameron and Deadpool director Tim Miller are saving  that for future trailers. I can’t wait to see how this next chapter unfolds.

Are you excited for the Terminator saga to continue or do you think Arnold had been back one too many times? Let us know in the comments!